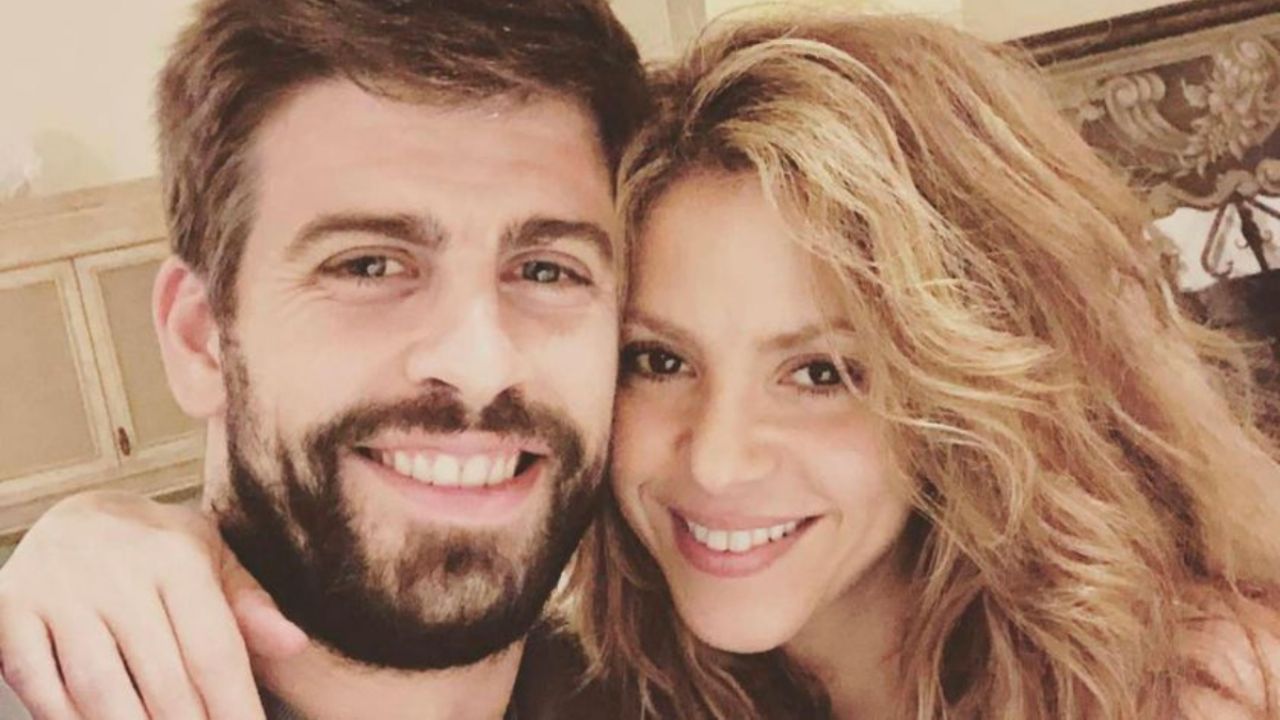 A few weeks ago, the Colombian singer Shakira promoted her most recent single “I congratulate you” on the “This Morning” program, where she seems to have given clues to the crisis she was experiencing with the father of her two children, the soccer player Gerard Piqué.

The interpreter of “Cantaje”, 45, and the Catalan, 35, announced last Saturday their separation after 12 years together, after rumors increased about an alleged infidelity of the athlete with a 20-year-old model.

However, on May 27, before the separation was official, the artist went to the “This Morning” program where the British presenter Alison Hammond thanked her for expressing so clearly the hidden face of love, lies and tricks.

“I congratulate you Shakira for this song concept, how we build an idea of ​​the perfect man in our head and then it’s not like that in reality,” Hammond said.

To which the Colombian responded with a phrase with which at that time nobody thought she could be referring to the Barcelona footballer.

“It happens to all of us, once in a while, to women,” the singer said. “You think you’re in a sincere relationship, but it’s not as real as you thought it was,” she added.

Immediately, the interviewer did not hesitate to ask her what was the goal she was pursuing with the release of this song: “Find the truth,” the singer replied.

Then came the announcement: “We are sorry to confirm that we are parting ways. For the well-being of our children, who are our highest priority, we ask that you respect their privacy. Thank you for your understanding,” says the statement they issued jointly.

How did the love story begin?

In 2010, Shakira was the official singer of the theme song for the World Cup in South Africa, “Waka Waka'” in which Gerard Piqué represented Spain. And, despite the fact that many believe that the celebrities met recording the official video of the song of the contest, she filmed her part in Los Angeles and in Colombia.

The reality is that they met in Madrid, the city where Shakira traveled to sing at Rock in Rio in 2010. The Barranquillera revealed that they went to a bar and drank some mojitos. At that time, she had a 10-year love relationship with Antonio de la Rúa.

Years later, Piqué recognized that the chemistry between the two was inevitable and, since then, they have maintained communication by cell phone, but it was not until 11 months later, in 2011, that the barranquillera confirmed the end of her relationship with Antonio de la Rúa, and some time later, that same year, the world learned that she fell in love with Piqué.