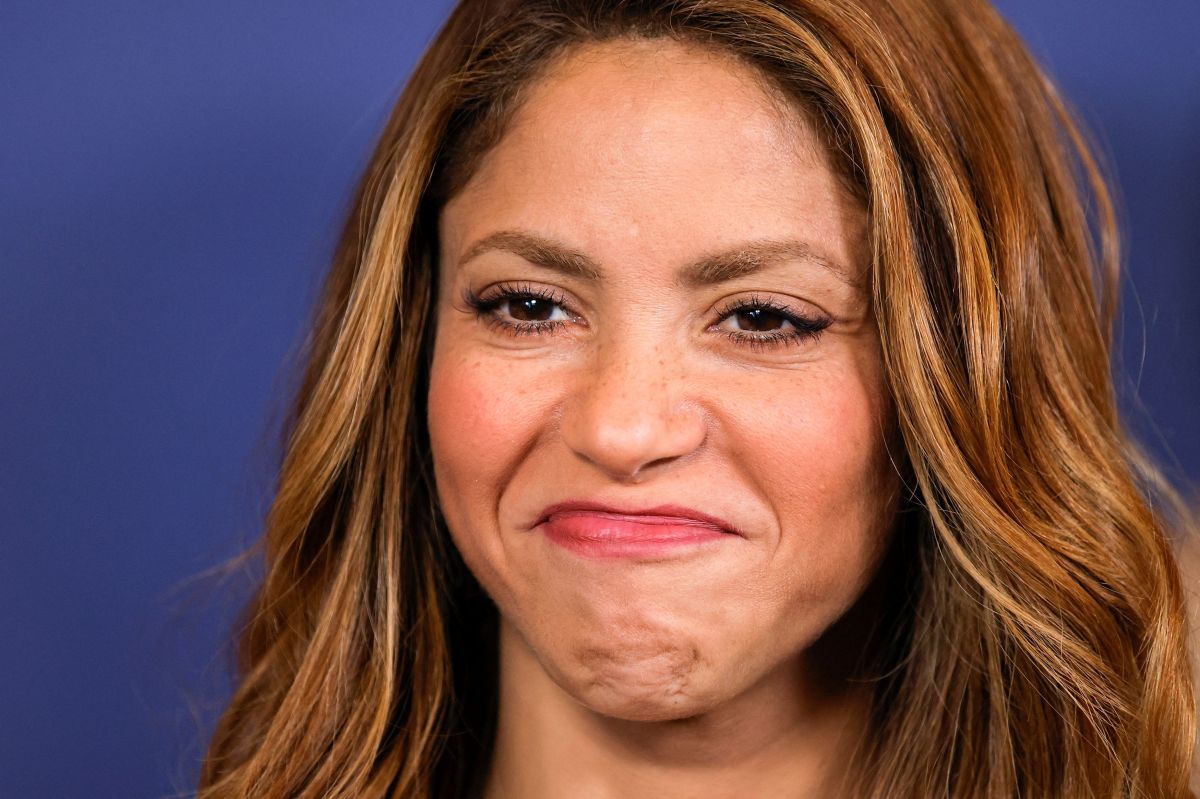 Shakira Y Gerard Piqué They have divided the world between those who support the Colombian and those who defend the former player of the FC Barcelona and his new girlfriend Clara Chía Martin. In addition, the success of the Music Sessions 53 with Bizarrap It has made many take a position and also air part of the battles they have suffered at a heart level. Such is the case of the entertainer and presenter Erika de La Vega.

The Venezuelan spoke about how music was her companion during the hard processes she went through with her mother when she separated from her father. To the surprise of many, Shakira responded to Erika through a stories of instagram with a public and very heartfelt message: “Thank you, Erika de la Vega. Great article! You leave me with a lot to think about. A big hug to you and your mother“.

The former presenter of Suelta la Sopa had also clarified how emotional conditions can end up taking their toll on the body by becoming somatized in it. In a very honest way, she confessed that her mother’s health problems were caused by the pain caused by her divorce.

Erika Vega She explained how the music that she played and sang in her room healed her mother in her soul and with it, in her body. Undoubtedly, a story of heartbreak like that of many but from another vision. That of a son. This, in addition to ensuring that for her the singer has always expressed what happens to her internally through her melodies: “Today I think that I wish Shakira’s song could have accompanied her 30 years ago, because it would surely have strengthened her…”

Evidently Shakira’s new song touched her heart from the host of the most popular podcast in Spanish, In self defense.

Although the drinks have been very bitter for the interpreter of Waka Waka, after her song reached first place on music streaming platforms such as Spotify, itunes and will be positioned number 1 in them in record time, the former de Gerard Piqué celebrated in style.

Shak was accompanied by some friends dancing and chanting his song. He also went out to a balcony to receive the fans who had come to shout their love for her. There is no doubt that this Shakira song with Bizarrap It has generated a whole before and after in the singer’s career.

This without mentioning what all the changes that he has experienced with the separation of Catalan mean. An alleged move, division of custody and assets, added to the health of his father. Not in vain he says in the song: “You left my mother-in-law as a neighbor, with the press at the door and the debt in the Treasury”among many of the other lapidary phrases that he sent to his ex.

Keep reading:
Mia Khalifa took off her clothes, wore a tiny bikini and showed support for Shakira
Shakira builds a wall, in true Trump style, to separate her house from that of her ex-in-laws
Shakira would have discovered Piqué’s infidelity because Clara Chía ate something from the refrigerator
Elizabeth Gutiérrez chose Erika de la Vega to speak for the first time about the book by Jacky Bracamontes and the relationship with William Levy

The sports world pays tribute to the founder of Red Bull

Jungkook hid something from Charlie Puth until their collaboration

Strong rumors: Shakira and Karol G would have already recorded a song together

Erika Buenfil: This is how radiant the actress looks without a drop of makeup