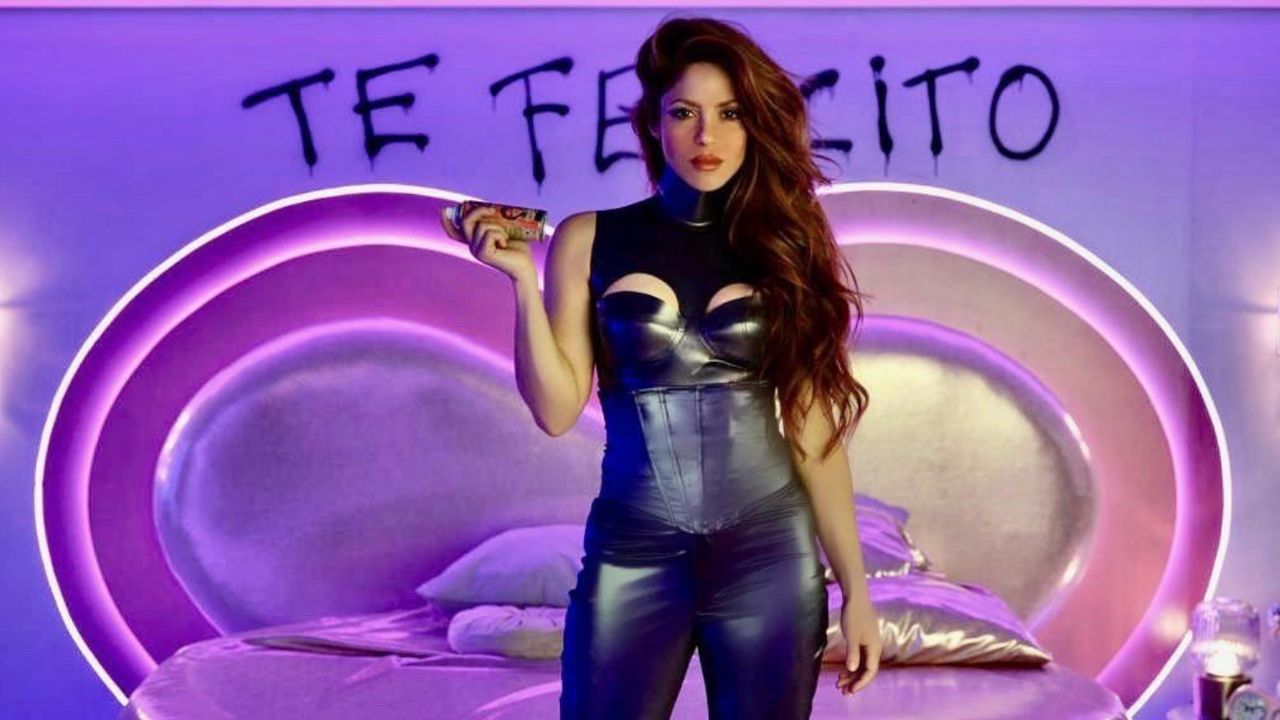 After announcing the separation Between Shakira and Piqué, rumors began to emerge that her song “I congratulate you” is dedicated to him. Tik Tok user @crimarroanie analyzed every detail of the video of this new song that Shakira sings with Rauw Alejandro.

in these images found a reference that the singer makes to the soccer player because there is a moment in which the Colombian touches her forehead with her fingers.

This same gesture was made by the soccer player on one occasion when he dedicated a goal to his son Milan, according to the same social networks of the artist.

In interview For the This Morning program, Shakira said that many women go through something like this in their lives: being disappointed after falling in love with a fake man.

This would confirm the rumors that the song has a special dedication to his former partner. “You think you’re in a sincere relationship, but it’s not as real as you thought,” the singer said.

After the separation, Shakira has shown that she is getting back into her music and taking care of her children. The Spanish press has realized that Piqué has been on several dates and partying with his teammates after the breakup with Shakira.

What skill would you learn from Suga as a teacher?

Vanessa Claudio celebrates Mexico and assures that she is already Mexican. Has she stopped being Puerto Rican?

Caressing her bust, Yailin La Más Viral threatens those who gossip about Anuel AA with lawyers