Shakira joins the dance challenge of her song with Bizarrap 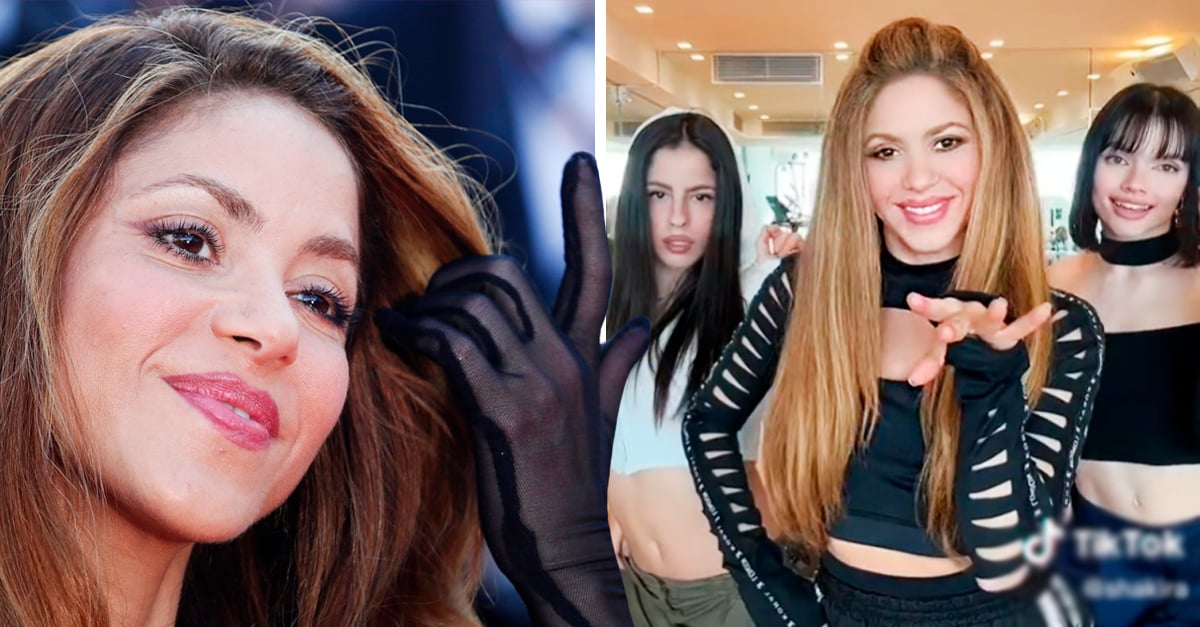 It seems that Shakira will continue to promote her “tiradera”, because now she has published a video on her networks where she appears dancing with three girls a short choreography of the successful song she created against Gerard Piqué.

In the images, she is happy, because, apparently, her marketing strategy has given excellent results, since on platforms like YouTube the topic Shakira: Bzrp Music Sessions, Vol. 53 It already exceeds 150 million views just a few days after its launch.

It all came about after the fans of the singer began to circulate TikTok videos where they set up some choreographies, putting images of the phenomenon that has resulted in this “tiradera”, for which the singer of I congratulate you He did not hesitate to join the trend.

Shakira chose the choreography that the four-girl musical band Bella Dose published to join the challengeit was for this reason that he was accompanied by three more dancers to mount it.

Loving your creations! I found this one from @belladose and had to try it! @bizarrap

Recently, Shakira confessed that she never expected that expressing her feelings could lead her to become a worldwide success, which clearly demonstrates that on the planet we abound in despair, where the war between men and women seems to have no end.

What for me was a catharsis and a relief, I never thought that I would reach number one in the world directly at 45 years old and in Spanish.

Christian Nodal premieres ‘For the Rest of Your Life’ with Tini, the song that Belinda missed

Dreaming of rain, what does this common dream mean

Ángela Aguilar: this is how the young singer has changed and we show you her before and after in PHOTOS