Shakira: How many millions have you “pocketed” with your songs about Piqué? 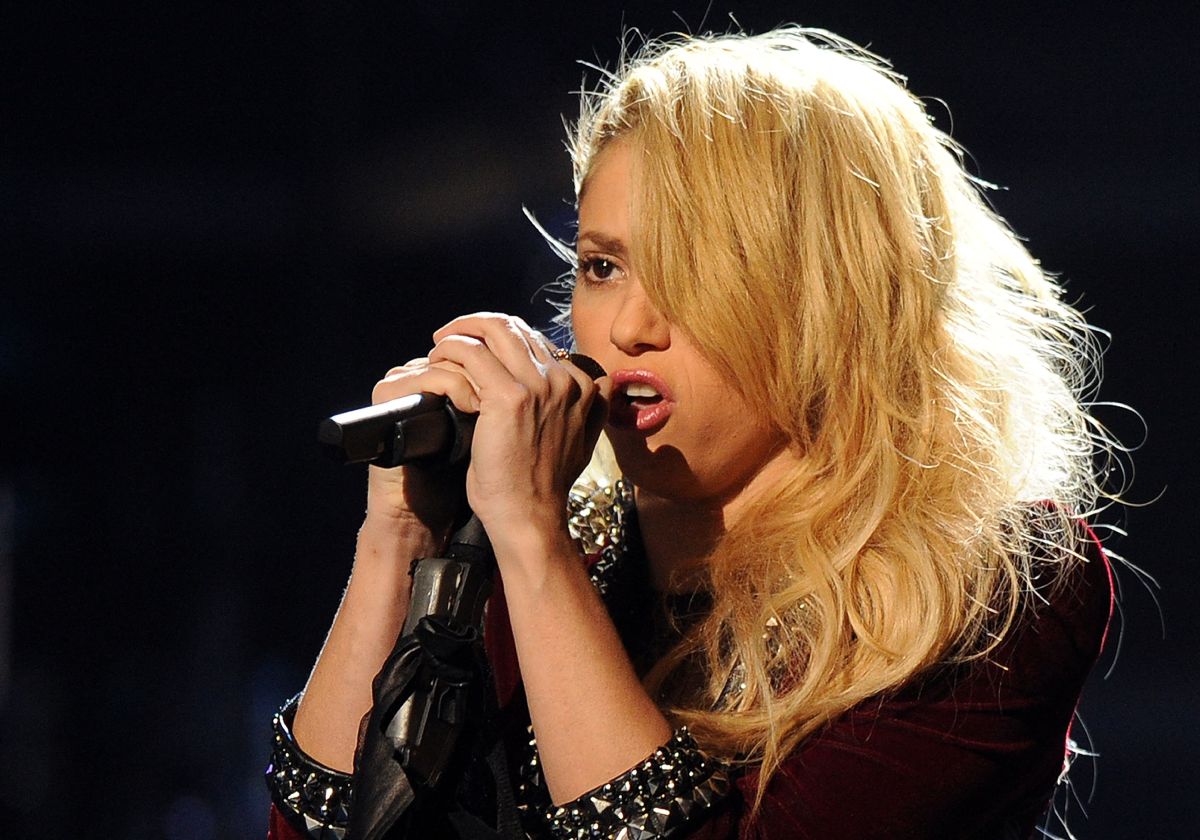 The recent premiere of ‘BZRP Music Session #53’ starring Shakira It has made the controversy over her separation with Gerard Piqué regain strength, as has each of the musical themes that the Colombian has shared with the public.

And it is that we cannot forget that since that statement published in June 2022 where his separation from the footballer was announced, The interpreter of “La Tortura” has released some songs that would relate her sentimental situation and would have a dedication to the Spanish.

On an economic level, the songs “Te Felicito”, “Monotonía” and “Music Session #53” have represented a great income for the singer’s fortune. According to the Spanish portal Activos, the famous 45-year-old would have managed to amass 22 million dollars thanks to the heartbreak songs she has recently released.

Of this total, around 187 thousand dollars correspond to the ‘BZRP Music Session #53’ released on January 11this for the advertising that is inside the music video on YouTube, which today collects 134 million views.

Added to this is the money raised by each music platform on which their songs are played. In the case of Spotify it is 0.0033 dollars per reproduction, while 0.01 in Apple Music and Amazon grants 0.00402 dollars.

With this fact, Shakira would honor her iconic phrase “women no longer cry, women invoice”, typical of her most recent song in collaboration with the Argentine producer, Bizarrap.

• Shakira would have been convinced by one of her children to make the controversial song against Piqué with Bizarrap
• Geraldine Bazán reacts to comparisons with Shakira calling her “intelligent” and “brave”
• Shakira: That’s how radiant the singer looked in the 1999 Miss Colombia beauty pageant

How to improve your blog in 50 tips