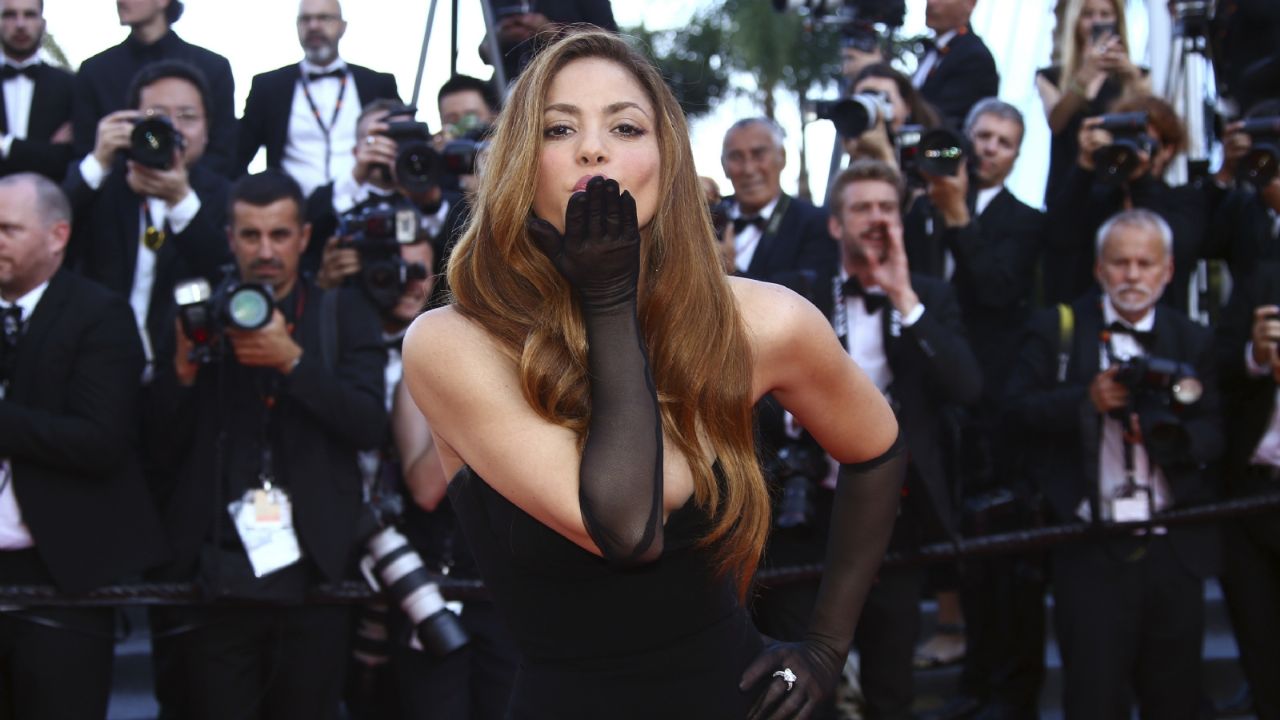 Details of the separation between the Colombian singer Shakira and the Spanish soccer player Gerard Piqué, officially announced last week, continue to come to light.

Today it is said that the interpreter of “Te Felicito” would have hired some detectives to monitor the night life of the Barcelona player, but she was betrayed by them.

It would have been the same detectives who leaked information about the athlete’s infidelity to the media, according to information published in the show program “El Gordo y la Flaca”.

This situation would have created a great annoyance in Piqué, who assures that his image was affected, in addition to the fact that he accelerated the separation plans they had.

A few days ago it was announced that the couple had already been separated for three months, so the Spaniard was living in his single apartment, and that both had agreed to maintain an open relationship, in which each could do what they wanted, but in front of the cameras they would remain as a “couple”.

Why did Shakira and Gerard Piqué never get married?

Shakira and Piqué had a romantic relationship of almost 12 years. However, they never married. The singer once commented on “Planet Weird” on the reasons for her decision.

“The idea of ​​marriage scares me. I don’t want him to stop seeing me as his girl. It’s like that forbidden fruit, I prefer to keep him attentive and think that everything is possible depending on his behavior,” the Colombian mentioned.

They say that Shakira and Antonio de la Rúa would be in contact again, after the separation of the singer from Gerard Piqué

Rihanna has a noble gesture with restaurant employees

The reason everyone wears pink on October 3