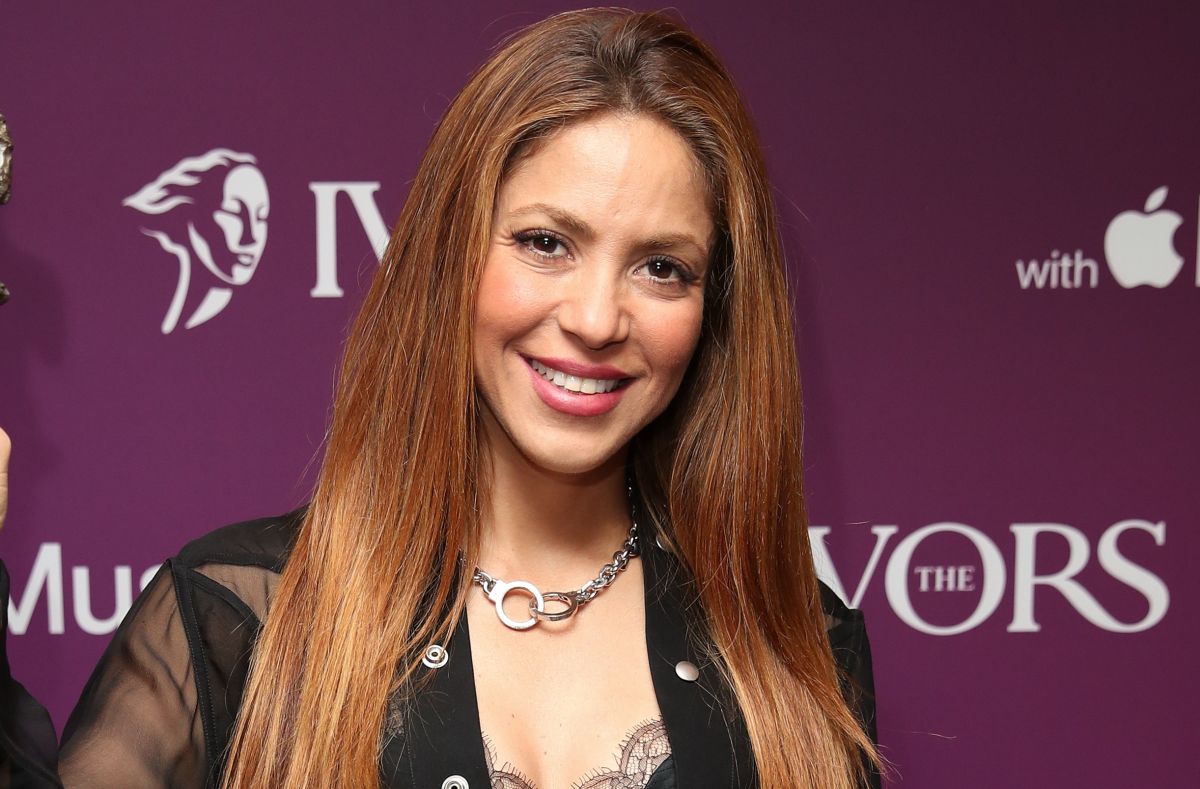 The collaboration of Shakira with the Argentine producer Bizarrap “Music sessions #53” with letter addressed to Gerard Piqué has caused a sensation, and Now the Colombian seeks to impose a trend with the choreography of the pop group Bella Doseadapting it herself in a video that she posted on her Twitter account. instagram.

The message that Shakira he wrote next to his post was: “Loving your creations! I found this one from @belladose and had to try it! @bizarrap” And so it was, because the singer loved the clip that the quartet published a few days ago on that social network, asking netizens to tag the artist.

In the meantime, Shakira’s official video clip with Bizarrap has more than 146 million views on YouTube. The song has already debuted on the charts worldwide, reaching number 1 in countries like Chile, Colombia, Panama and Spain.

-Shakira builds a wall, in true Trump style, to separate her house from that of her ex-in-laws

Paulina Rubio: Criticism rains down on the singer for going to the beach after the death of Susana Dosamantes