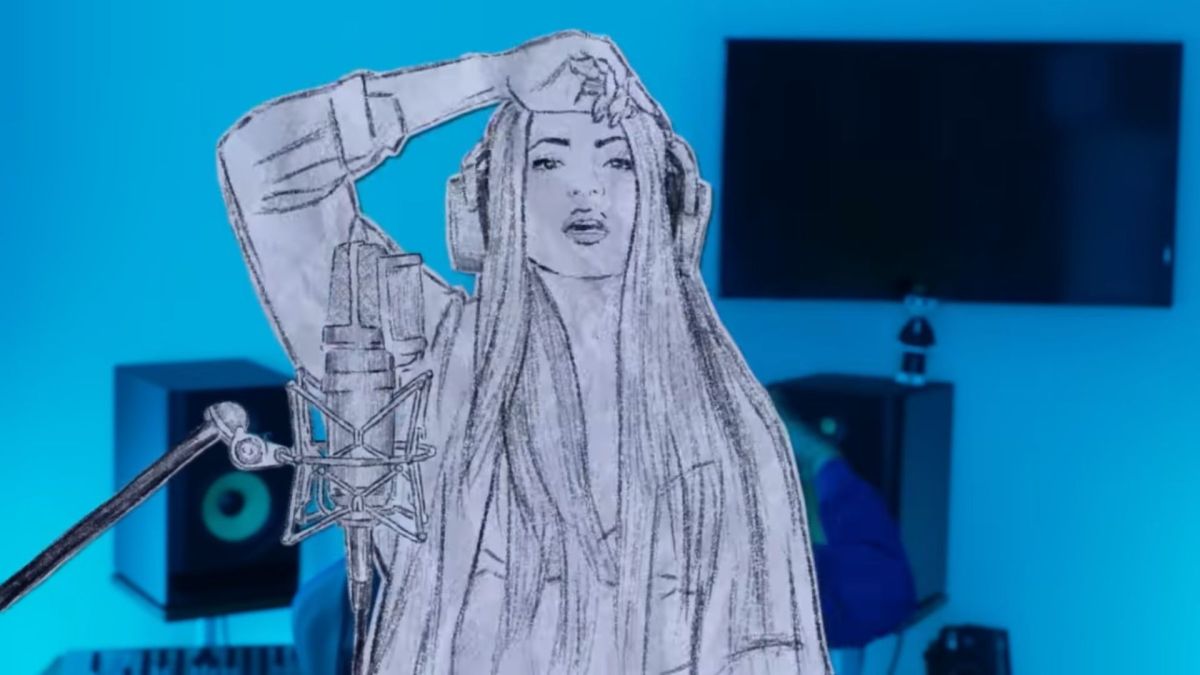 Colombian singer Shakira continues to sweep with his controversial song recorded in the studio of the famous producer Bizarrap, “SHAKIRA || BZRP Music Sessions #53”, well it was announced that it debuted at #1 on the Global Top Songs chart from the Youtube platform.

However, this is not the only achievement that the famous 45-year-old has collected, since it also grabbed the #2 position on the US Top Songs chart, thanks to the 54.3 million views the video amassed in the first 24 hours of its release.

Lines like: “women don’t cry anymore, women bill” and “I only make music, sorry that I splashed you” have achieved that Shakira claimed the #18 position on the Global Top Artists list of the music platform.

For his part, the Argentine producer Bizarrap continues to reap success and climb the steps that he himself has imposed. And it is that he managed to surpass the record obtained by the ‘Music Sessions’ that he carried out together with Quevedo, the one that remains at # 26 worldwide.

As far as popularity charts in the United States are concerned, Regional Mexican music remains at the top for the second week in a row thanks to Grupo Frontera and the group from San Bernardino, CA Fuerza Regida, with their video “Bebe Dame”. In addition, they add up to #7 on the Top Songs list worldwide.

As if that were not enough, to a ballad by Yuridia and Ángela Aguilar, “Qué Agónía” continues to gain momentum and rises to #12 on the global Top Songs list and #24 on the US Top Songs list. The duo amassed 21.2 million global views over the past week.

Finally, and despite the controversy that he recently experienced, Bad Bunny claims the #2 spot on the Top Artists list in the United States and #4 globally thanks to the fact that the songs from Un Verano Sin Ti continue to resound in every corner of the world. These are the songs “Me Porto Bonito” and “Tití Me Preguntó” at positions #20 and #23, respectively.

Happy birthday Maluma! This means the stage name of the Colombian