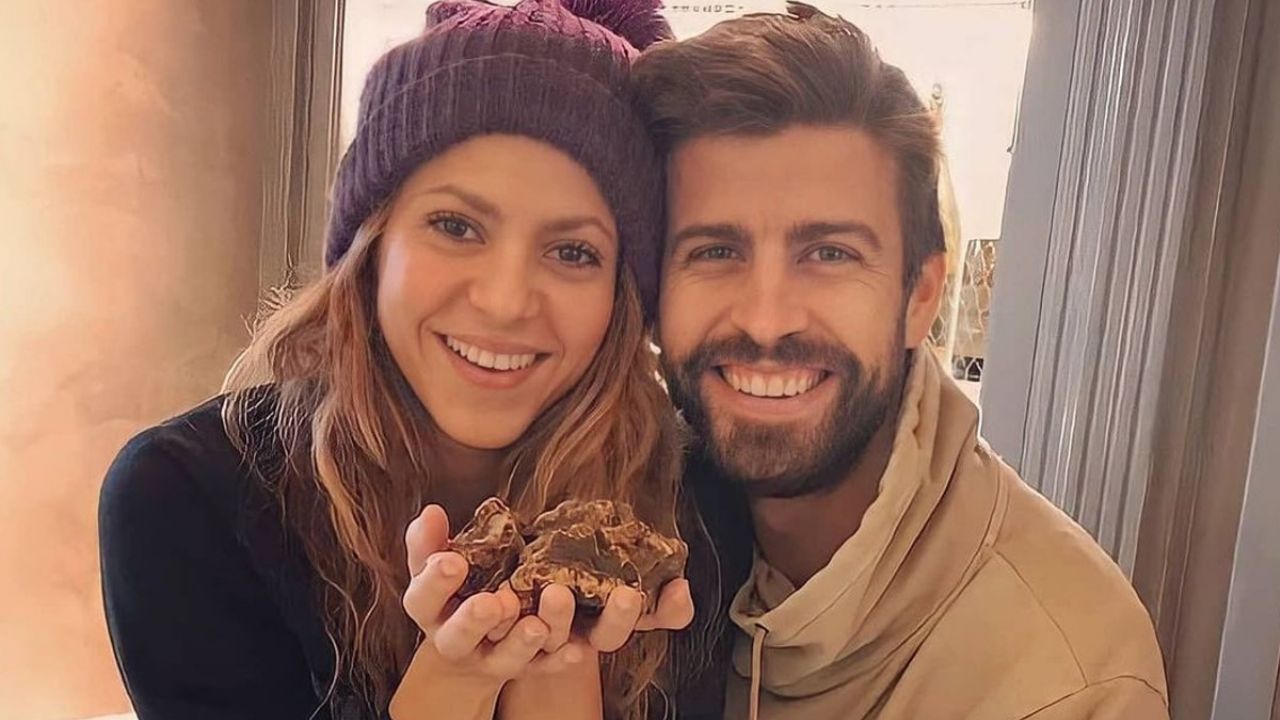 After 12 years together and two children together, Shakira and Gerard Piqué confirmed their separation on June 4 through a statement. The news has caused a stir in the networks and among the questions that arise now is what will happen to their fortunes and the heritage they built together.

According to international media, the now ex-partner would already be planning to initiate legal action regarding the custody of their two children, Milan and Sasha, despite the fact that it will not be necessary to process a divorce because they were never married.

However, it has emerged in some media that the interpreter of ‘La Tortura’ and ‘Ojos Así’ does not want to continue living in Spain, so she intends to settle in another country with her two children.

Instead, the FC Barcelona player refuses to separate from the children, which could start a legal battle for custody of the children.

Regarding the heritage that each one has, the Celebrity Net Worth site detailed that Shakira has sold more than 125 million records and has a fortune of approximately 300 million dollars. In addition to her profession as a singer, the Colombian has built her empire from advertising contracts, business and investments.

For example, his participation in the program The Voice has generated 12 million dollars in profits, according to Informalia.

Before her relationship with the soccer player, Shakira had several properties, such as one on the island of the Bahamas, valued at 1.1 million euros; thus a mansion in Miami that she tried to sell for almost 14 million dollars, among others.

On the other hand, Piqué also has a significant fortune that amounts to 80 million dollars thanks to his career as a footballer and various businesses he has undertaken.

Each year he earns around 4.7 million euros for his contract with FC Barcelona, ​​while in 2017 he set up Kosmos Holding, a company with which he has bought the FCAndorra and Gimnàstic Manresa football clubs, in addition to managing the Davis Cup in tennis and the celebration of the Spanish Super Cup in Saudi Arabia. He also has a family eyewear company that operates in Spain and the United States.

This money and the businesses of both would remain intact for each of them since they should not be a problem in their separation process since the couple never married.

What remains to be seen is which of them will have legal custody of their two children, as well as the fate of the 3,800-square-meter property that until recently had been their home in Spain. The house would have been bought by both in 2012 for 4.5 million euros.

International media indicate that it is also to be defined what will happen with the legal problems that each one faces. On the one hand, Shakira is accused of defrauding the Treasury of 14.5 million euros by pretending not to reside in Spain and hiding income through a network based in tax havens.

While Piqué, the Anti-Corruption Prosecutor opened an investigation against him and Luis Rubiales, president of the Football Federation, to determine whether or not there was a crime in the contract to play the Spanish Super Cup in Saudi Arabia.