Shakira and Piqué: supposed “girlfriend” of the soccer player breaks the silence and tells his truth (VIDEO) 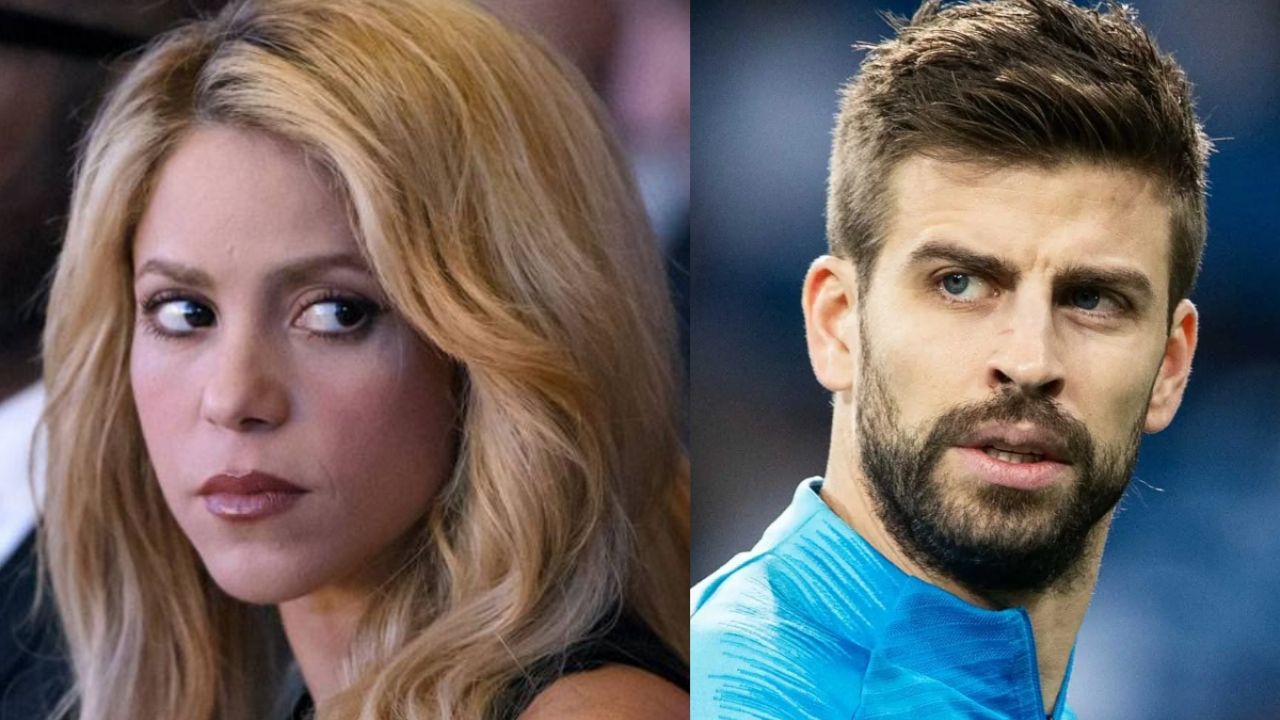 After 12 years of relationship, the love story between Shakira Y Gerard Piqué has come to an end, however, the reasons for their separation still remain a mystery. Within the versions that have gained strength in recent days, it transpired that the footballer would have been unfaithful to the singer with a 20-year-old girl. But now, in a surprising twist to this breakup, Piqué’s alleged “girlfriend” broke the silence and told the truth about her.

As some may remember, the podcast mamarazzis was the first medium to spread this rumor on the networks, where it was revealed that the soccer player’s alleged new love is an attractive 22-year-old woman who works as a stewardess.

Although his name and face were not disclosed, the Spanish program Socialité did uncover that his initials were CMin addition to the fact that on the web it began to go viral a spoken portrait of the aforementioned, who would be identical to the Colombian.

In the midst of these speculations, a woman who has been identified as Piqué’s alleged ‘lover’, spoke exclusively with the Telecinco program to clarify the situation.

“She is overwhelmed with all this, she did not think that the information could come to light”commented a reporter from Socialité, Laura Roigé.

What did Piqué’s alleged ‘girlfriend’ say?

The young woman, who fit the description of the portrait of the third in discord between Shakira and Piqué, made it clear that the person they are looking for is NOT her.

“I would like to clarify that I do not know Gerard Piqué, they have related me to him meaninglessly because of the description of the supposed girl and they have awarded me the role taking advantage of the fact that I do not have social networks because I am on final exams,” explained the university student before the cameras.

“It’s not me and I don’t know him, so please leave me alone, people are blasting me for things I haven’t done, anything that comes out with my name will be met with a lawsuit,” he warned.

Roigé explained that he had the woman’s approval to transcribe the conversation that lasted approximately 15 minutes, in which the young woman said she did not understand how she was involved in this chaos.

“I don’t understand why they’ve gotten me involved, I guess because they need someone to avoid the issue and mislead, although what they’ve told me is that the real girl is going to come out soon, I hope it’s like that and they let me to me in peace and I can go back to studying quietly, which is what matters to me, ”said the girl in the middle.

Confusion with the initials

Likewise, the Spanish show rectified and gave new information about the name of the alleged ‘girlfriend’ of the Barcelona defender, since the initials of the protagonist would actually be “DC” and not “CM” as many thought. It was even confirmed that he attended several meetings at the Camp Nou.

“This girl, the real one, is a young woman from Barcelona, ​​very fine and indeed she met Piqué in the place that has been talked about, and, according to what they tell me, this girl would have gone to see him at more than one football match “An anonymous source reported to the show.

This is how Aitana has changed her hair over time: with and without bangs

a villain is born’ breaks record in first weekend

Nicole Kidman and Tom Cruise: their marriage and the poor relationship of the adopted children with the actress