Shakira and Piqué: Everything seems to indicate that the couple has already defined the future of their children 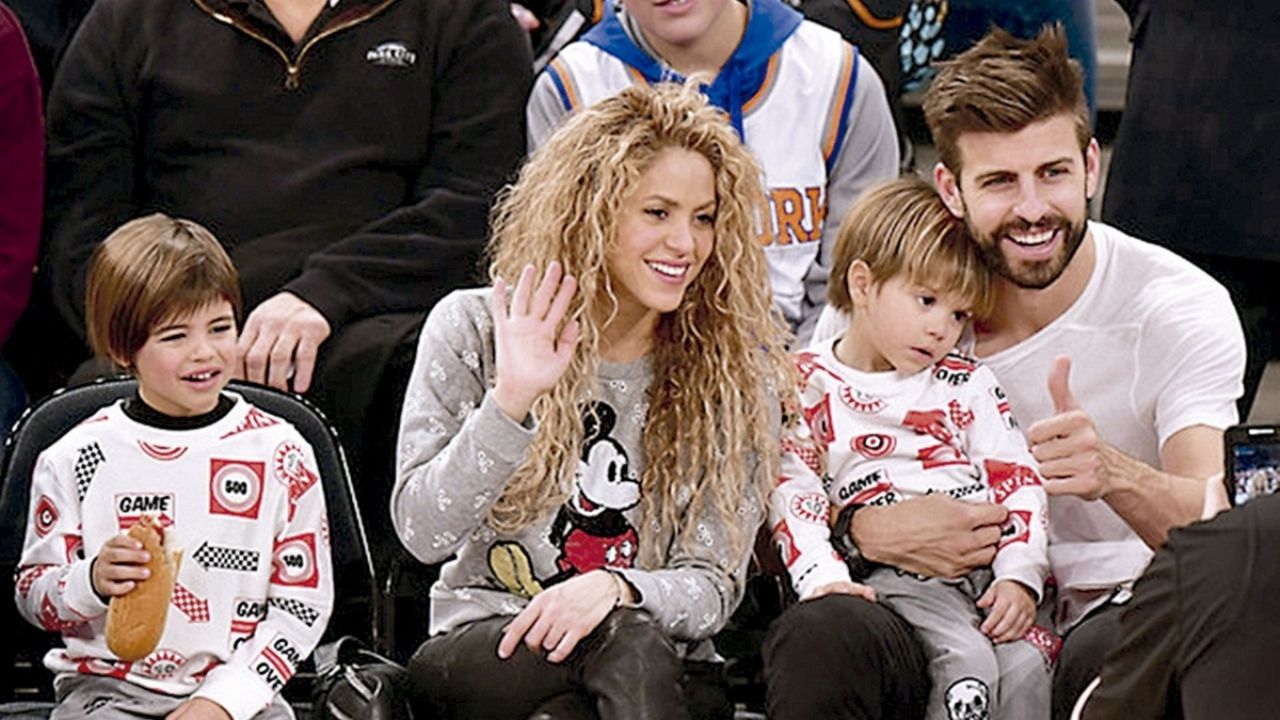 Almost a month after their separation became official, everything seems to indicate that Shakira and Pique they could have reached an agreement on custody and the country in which their children will live.

“We regret to confirm that we are separating. For the well-being of our children, who are our highest priority, we ask that you respect their privacy. Thank you for your understanding,” the statement said.

And it is that it was at the beginning of June when the Colombian decided to confirm their separation from the footballer after 12 years together, and many versions have come to light through social networks.

While some claimed that the infidelities of the Spanish were the ones that ended with his family, now it is said that economic issues were the problem.

Everything seems to indicate that the Barcelona Football Club striker had borrowed a large amount of money from the mother of his childrensomething to which she did not agree on the recommendation of her parents.

However, they are versions that to date neither of them has come out to confirm or deny once and for all, but many of the fans of both are still concerned about the couple’s children.

And it is that until now it has been said that The singer would have plans to go live with the children in MiamiWell, he had even bought a luxurious mansion to start a new stage.

But many speculated that this was not going to happen, since the fiscal problems that she has in Spain was going to prevent him from leaving the European continent as if nothing had happened.

Now, it seems that the couple has been able to reach an agreement, and as The most important thing for both is still the children they have in common, this is what is known about their future.

Will the children of Shakira and Piqué live in Miami or Barcelona?

According to the latest reports, the Colombian left Barcelona with Milan and Sasha on a trip to Santander, specifically in Oyambre, famous for its waves and a paradise for surfers.

Through different international media they have already gone viral the images of the singer in the company of her children while enjoying a well-deserved vacation.

What is a fact is that this sudden departure is only the beginning of his definitive separation from Barcelona, so she stays faithful to his plans to live in Miami.

And it is that according to social networks, the 45-year-old Colombian “has no friends” in Barcelonaso his wishes are to go live in the United States.

But that is not something that the athlete of Spanish origin is going to allow very easily, because apparently they do not have the slightest intention of separating from their children.

Some reports suggest that the couple would have started a negotiation of visits where the children They can spend a few seasons next to their father and others next to the interpreter of “I congratulate you”.

Chiquis Rivera finds an intruder in her house: A bear!

Celebs who have closed their social networks