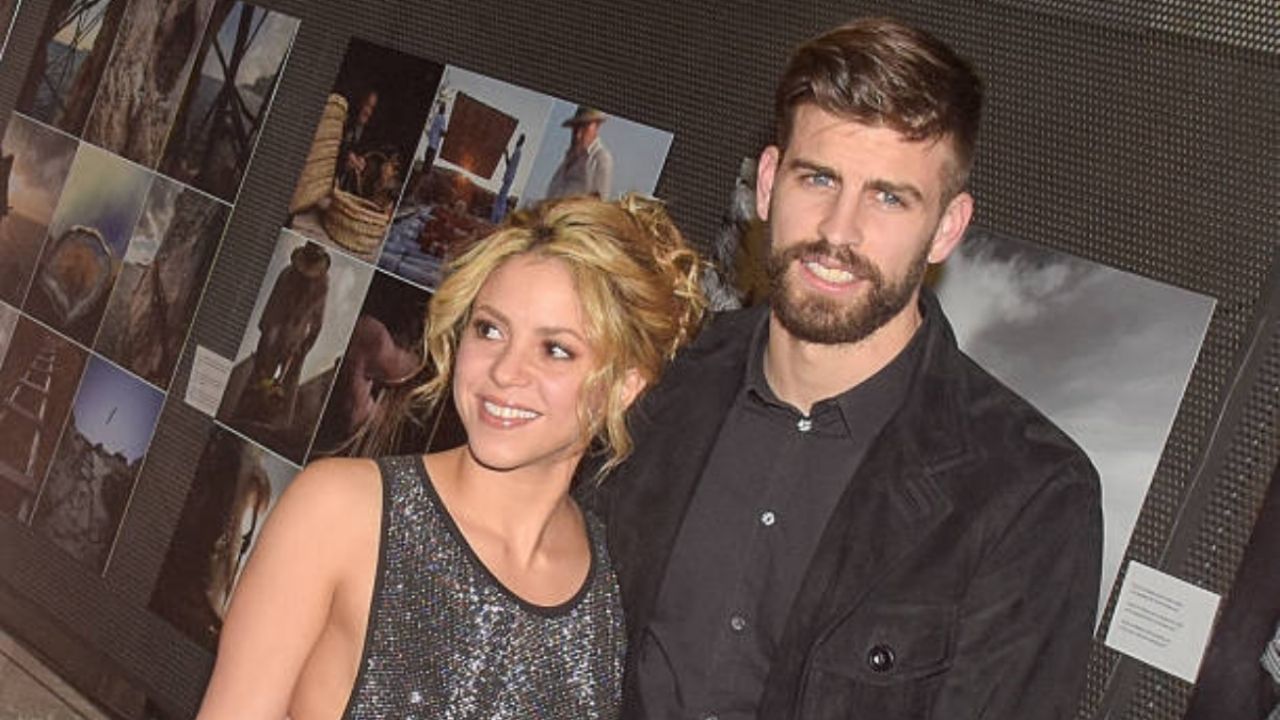 Shakira and Gerard Pique They are in the middle of a huge controversy, after a media reported that they were separated by infidelity.

According to the mediummamarazzi”, The soccer player would have been unfaithful to the singer with an event hostess, which would have led to the breakup.

Adding to this, they have reported that the athlete has returned to live at his single house, while the singer is in the US where she is about to launch her new dance show.

In the midst of the scandal, the stars were captured outside the house of the Colombian, where she lives with her two children, as was shown by the cameras of Europe Press.

The news agency caught the Barcelona player arriving at the mansion of the interpreter of “Congratulations” where he rang the bell to be given access.

“Gerard, I just wanted to ask about the rumors between you two. How are you? Now I see you together. What, in another house?” asked one of the reporters.

Minutes later left in a car with the Latin artist, and it was at that precise moment when the cameras took the video of both leaving the place.

This could indicate that the soccer player no longer lives with the singer-songwriter, since his neighbors assure that in addition to having returned to his old home, he arrives late at night.

While they caught the couple leaving, the press was questioning them but they evaded them and fled the place, so far neither of them has spoken.