Selena Quintanilla and Johnny Depp: The little-known bond between the famous 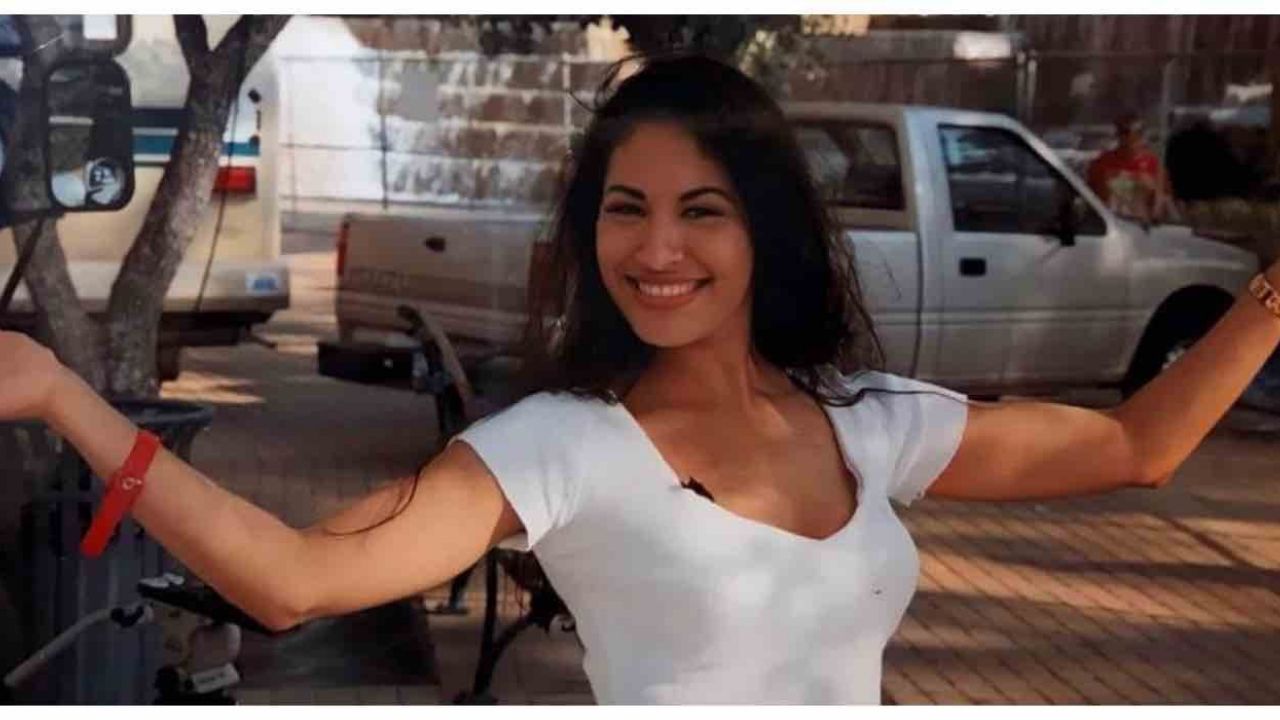 Selena Quintanilla is an example of success, talent, simplicity and charisma, a set of qualities that led her to thrive in a world of international stars, such as Johnny DeppSo they created a link about which little has been said.

Although the singer is already 27 years old, her name continues to reverberate in the music industry and cause a sensation in the new generations, just remember the moment when a girl had a theme party of Selena Quintanilla and broke a Yolanda Saldívar piñata.

However, this time we will talk about the bond that the ‘Queen of Tex-Mex’ had with the acclaimed actor, Johnny Depp, and of which little is remembered. In a recent interview that singer David Byre had with the magazine rolling stonerecalled the occasion when Selena and the ‘Pirates of the Caribbean’ actor met.

What was the relationship between Selena Quintanilla and Johnny Depp?

Johnny Depp He is still in the center of the public eye, especially after winning the trial against Amber Heard and for the multimillion-dollar offer that Disney offered the actor, but a few days ago the meeting he had with Selena Quintanilla.

According to David Byre, the production of the film Don Juan DeMarco contacted him in the 1990s to be part of the music for the film along with Selena Quintanillawho at that time was at the peak of success for his ballads of the Tex-Mex genre.

Both accepted and it was then that the film led to Selena to match Johnny Deppwho played a depressed man who claimed to be the real Don Juan, so he is treated by a psychiatrist, played by Marlon Brando.

In a small scene in the film, he came out Selena Quintanilla playing a singer who works at the bar she attends Johnny Depp, his psychologist and his partner. Although it is a small scene, it caused a sensation at the time after bringing together several stars of the scene.

Nevertheless, Selena Quintanilla He never saw his participation in said film, since his murder occurred before said production reached the big screen. It is worth mentioning that, in her credits, her iconic name does not appear, but she appears as Selena Perez.

this was the wedding of the founder of Pronovias, Alberto Palatchi, and Zita Serrano-Súñer

Shakira confessed how difficult her breakup with Piqué has been