Selena Gomez could be starting a romance with Drew Taggart, of the duet The Chainsmokers 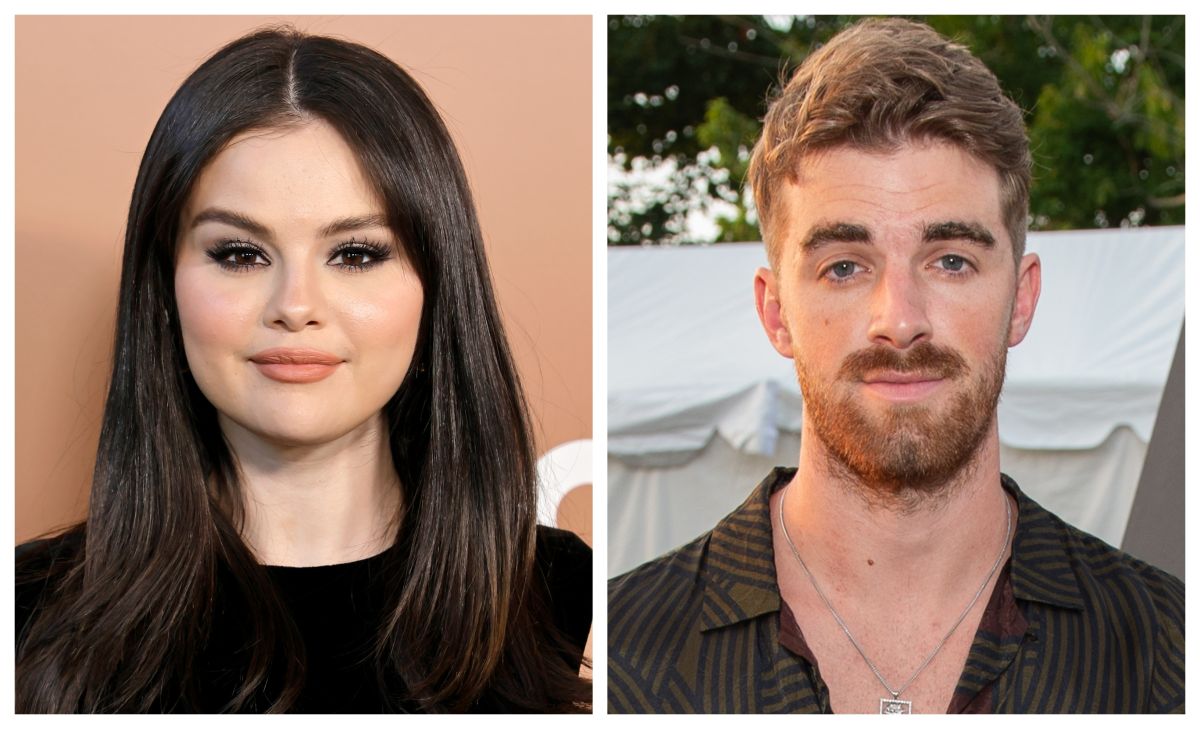 Since his breakup with Justin Bieber singer Selena Gomez She has declared that she is single and willing to have a new love relationship. now the magazine Us Weekly announced that the artist has been having dates with Andrew “Drew” Taggartmember of the successful pop duo The Chainsmokers.

According to informants of that publication, both interpreters have been seen in exclusive access clubs, in addition to going out to the movies and a bowling alley. The paparazzi have not caught them and both Selena and Drew do not follow each other in instagram.

Until a few days ago Drew Taggart was in a relationship with the model Eve Jobs, who before the rumors of the romance of the singer with Gomez deactivated his account of that social network. As for Selena (who is currently in New York filming the new season of the television series “Only murders in the building”), was captured last year on the yacht of the Italian producer Andrea Iervolinobut she refused at all times to talk about a possible courtship.

-Selena Gomez responds to comments about her weight, after attending the Golden Globe Awards

-Selena Gomez announces that she is already working on new songs

I Am Groot: release date and first official poster

Mhoni Vidente assures that Irina Baeva would have an affair with a soccer player. And Gabriel Soto?

Chiquis Rivera shows off her rearguard in blue leggings, showing the results of her workouts