Selena Gomez and the stormy romance she lived with Justin Bieber 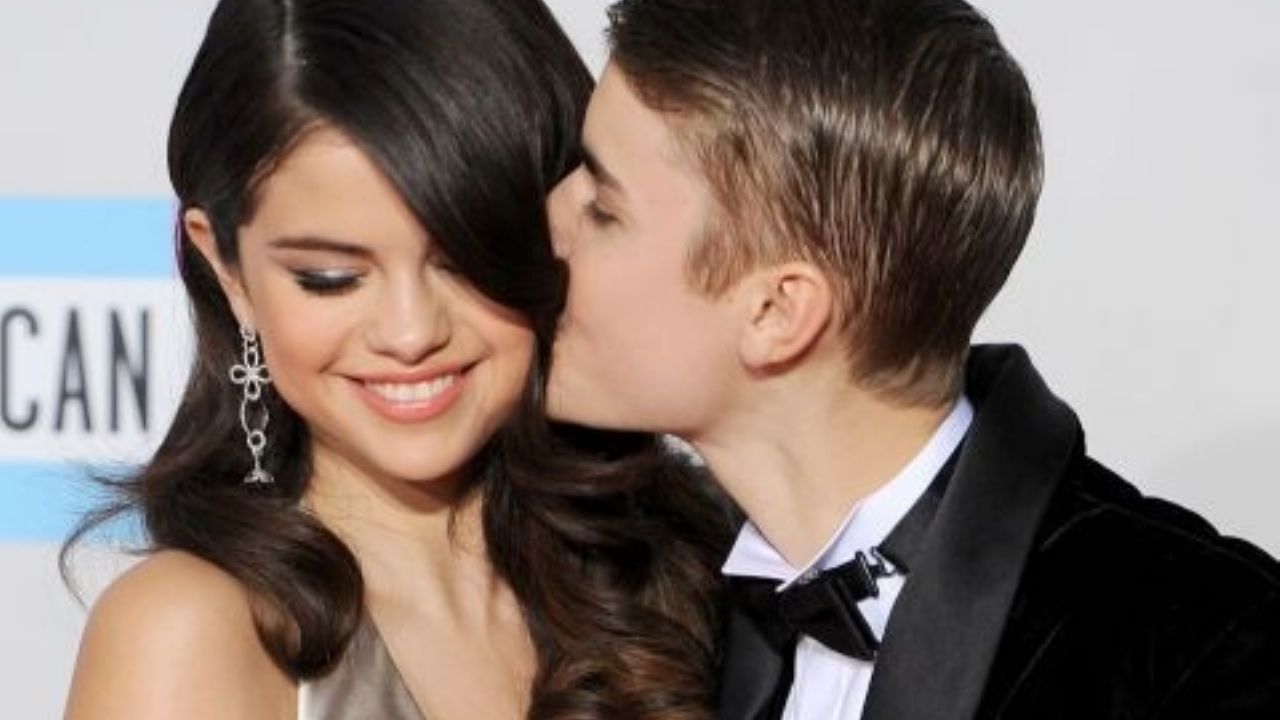 The actress and singer Selena Gómez began her courtship with Justin Bieber in 2011, when she was 17 and he was 19 years old, what nobody knew is that their story would become one of the stormiest in the show.

One of the first times they were caught romantically together happened on a vacation in St. Lucia, which confirmed that they had become a couple.

From that moment they began to attend award ceremonies together and different public events in which they were always besieged by the press.

Months after their relationship was made public, rumors began to emerge about Justin’s alleged infidelity, due to his close relationship with Victoria’s Secret model Barbara Palvin.

However, Palvin always assured that the interaction with Justin was due to a strong friendship, although the scandal that caused the rumor caused the couple to separate in 2012.

It was then that Barbara decided to have a brief romance with the singer and even dared to declare in a livestreaming that she “didn’t like Selena”.

In 2013, Selena posted a video on her social networks in which she is seen dancing to the song “Everybody Knows”, a Dustin Travella single in which you can hear the phrase “Your boyfriend is an idiot, and everyone knows it. Your mom told you, you know she has someone else.”

Many assured that the song was dedicated to Justin Bieber, however, a month later, the Canadian posted a photo on his Instagram account in which he appeared with Selena, hinting that they had returned.

The following year the couple confirmed their reunion, but the relationship became a “come and go”, and Justin was seen several times in the company of other women. He even made sure that Gomez discovered a chat with Kylie Jenner, in which there would be nude photos.

The appearance of Hailey Bieber

By January 2016, Justin took Hailey Bieber home to meet his family, despite the fact that just a month earlier he had been seen in a hotel accompanied by Selena.

The relationship between the model and the singer seemed serious, so Gomez had to enter a rehabilitation center due to severe depression.

A year later, Selena was seen dating fellow singer The Weeknd, while Justin continued to be seen accompanied by different models.

Also during 2017, it was rumored that Justin and Selena had gotten back together, and that they were taking couples therapy. However, their relationship ended permanently that same year.

In 2018, Bieber made his relationship with Hailey official and just a few months later it was revealed that the singer had asked him to marry her. Currently the couple have been married for three years.

9 details of the new Predator movie