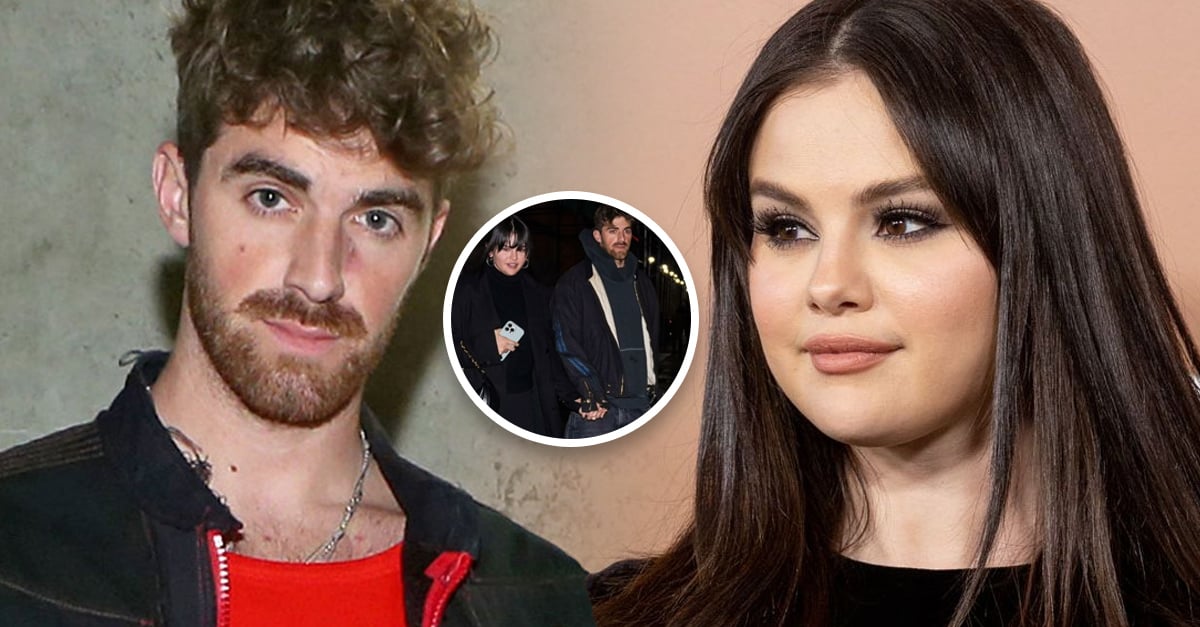 A few days after Selena Gomez denied being in a relationship, certain compromising photographs where we see her holding hands with Andrew “Drew” Taggart, a member of The Chainsmokers, came to light. Rumors of the alleged relationship have been making the rounds on the Internet since last week after they were seen bowling together.

Due to the exposure of her “romance” on the web, through her Instagram account, Selena decided to silence the whisper, emphatically announcing that she loves being single too much. However, hours later, she deleted her statement without giving further explanation.

The heart wants what it wants

Although we may no longer need any clarification, because after your appointment with the interpreter of Closer It’s clear to us that the 30-year-old singer was able to change her mind about being single. We say it because this time it was not just any outing, like in the bowling where they went together with more friends, but they were alone and holding hands!

The date took place at Torrisi Bar & Restaurant in Soho, New York, United States, on January 21, where the couple did not try to hide from the cameras, in fact, they even both turned to the lens, not caring that the event would trigger more rumors about their courtship.

They’re not trying to hide anything

That is why we assume that the protagonist of The Wizards of Waverly Place and the 33-year-old DJ have decided to fearlessly express their love to the prying eyes they are more than used to. This was revealed by a source close to the interpreter of calm down to US Weekly.

They’re not trying to hide their romance by sneaking into members-only clubs. They are very affectionate and have a lot of fun together. Selena can barely keep her hands off him.

this is the new release date