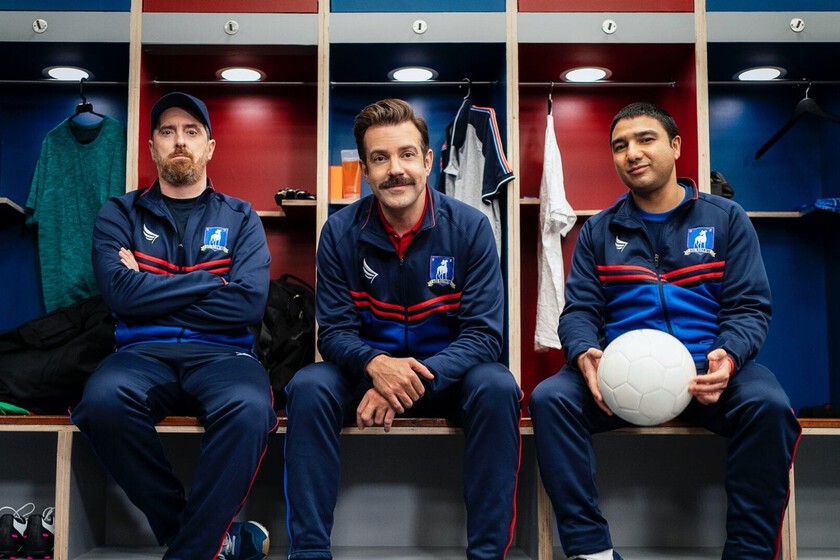 What bad news Brendan Hunt has just given us, because the actor who plays Coach Beard in ‘Ted Lasso’ has confirmed that the third season of the Apple TV + series will be the last.

Hunt himself has confirmed that the plan was always to tell a story divided over three seasons, and not even the enormous success of the series starring Jason Sudeikis has made that change. It’s a shame, but it will always be better to say goodbye in style than to stretch things out more than necessary and go out the back door.

Now the big question is knowing when we can see the third and final season of ‘Ted Lasso’. What is certain is that we will still have to have a little patience, since the filming of the new episodes began this past March, so it is likely that the series’ farewell will not take place until 2023.

Let’s remember that ‘Ted Lasso’ became a revelation with its first season, reaching win up to seven Emmy Awards, including best comedy series. At the Golden Globes she was not so lucky, because that award went to ‘Hacks’.