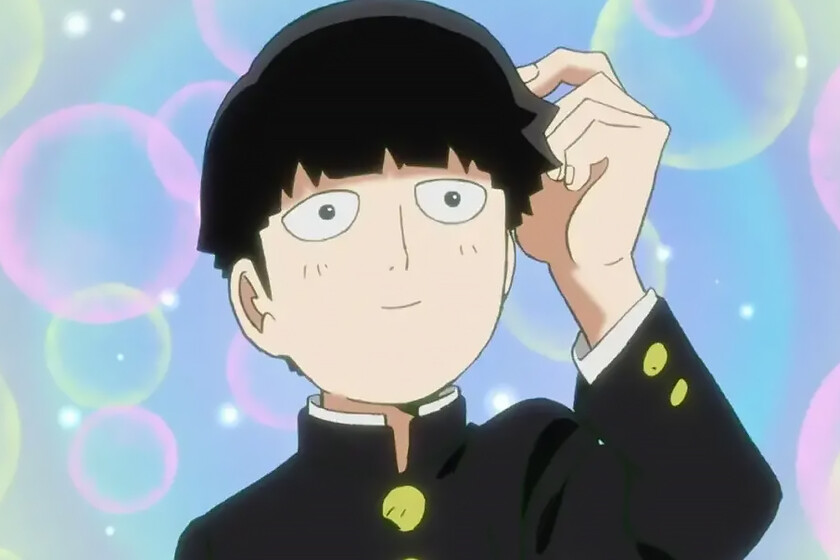 The birthday of Mob He left us with the surprise of a first trailer for the new season of ‘Mob Psycho 100’, which aims to premiere next October within the fall season schedule. Fans have been waiting for more than two years the third season of the animeand we continue with good news because its distribution outside of Japan has finally been confirmed.

The candles and prayers to Crunchyroll worked

Previous seasons of ‘Mob Psycho 100’ and its OVAs could be seen at the time on Crunchyroll, and although there is still a long way to go before the premiere of the new chapters, the platform has behaved and has already confirmed the international distribution of the anime series.

As confirmed Crunchyroll from its website, the third season of ‘Mob Psycho 100’ It will be simulcast worldwide with the exception of Asia starting in October.

‘Mob Psycho 100’ was published between 2012 and 2017 on the Ura Sunday website by ONEthe creator of ‘One-Punch Man’.
bones He was in charge of the animation for the previous two seasons and a large part of the creative team will return for this third season, including Hiroshi Seko as scriptwriter, Yoshimichi Kameda as character designer, Kenji Kawai as composer of the soundtrack.

yuzuru tachikawa will be the executive director of the anime while Takahiro Hasui he goes to the helm of the ship as principal director for the season. For now, the specific day for the launch of the third season has not been set and the indicative release date remains for October 2022.