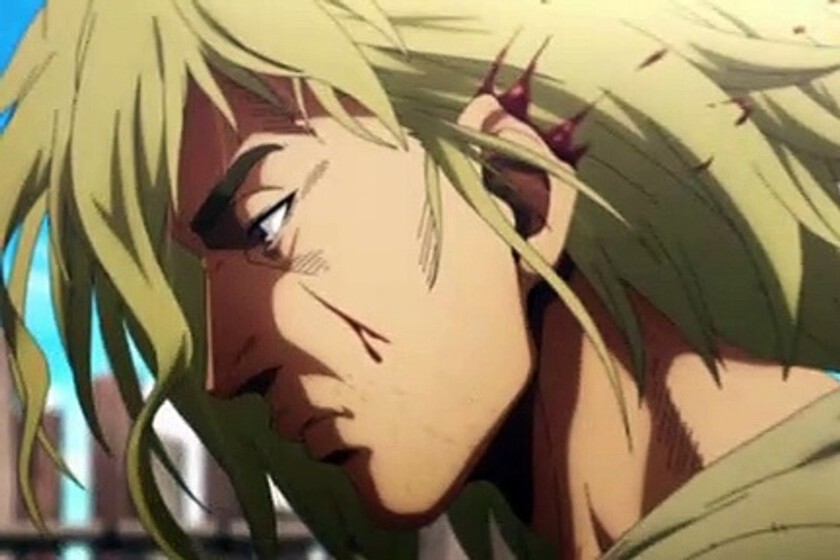 The rumors were ringing and they have not taken long to hit. After three years of waiting, we finally have a new look at the second season of ‘Vinland Saga’ with a first trailer… and a release date for the new chapters!

Deep in the viking age

MAP has revealed the first teaser for the upcoming season of ‘Vinland Saga’ marking the return of the series. The first season left us with one of the strongest anime fantasy series in recent years, and since the manga has 26 volumes behind it, there is still a lot of material to adapt to the anime.

In addition to this first teaser, MAPPA has also revealed a promotional poster with a sensational look at the characters that we will see in the season and also confirms its premiere date for January 2023. The day remains to be specified, but we already have a fixed window for the return of the series.


The first season of ‘Vinland Saga’ is available on Amazon Prime Video and is set in the England of 1013. The anime focusing on Thorfinn, the son of a great warrior who swears revenge when his father is killed by a mercenary named Askeladd. Thorfinn must perform a series of tasks for him in order to challenge him to a duel, although along the way he finds himself involved in power struggles for the crown of the kingdom.

Different study, but without losing quality

Well, as happened with ‘Shingeki no Kyojin’, the first season of ‘Vinland Saga’ was animated from Wit Studio, although the new chapters will be produced from MAPPA. Even so, the anime director wanted to reassure fans by making it clear that the change of study does not affect the quality of the anime, but that everything depends on the creative team.

“Only 10% of the team that works in animation are employees of production companies. Most directors and animators do not work exclusively, and background art, photography and editing are outsourced to specialized companies,” he explained. Shuhei Yabuta. “The producers and production workers who work for the company bring together outside creators with their connections, so strictly speaking, the studio doesn’t directly influence the quality of what we see on screen.”

As confirmed by the director, many artists change studios and work under contract for a specific project. So even if another anime production company is at the helm now, it’s quite possible that they literally have the same creative team from the first season. And we don’t have to fear with the change of style or quality.

Review of Box 2 on Blu-Ray

Marvel has legal problems with a Game of Thrones actress