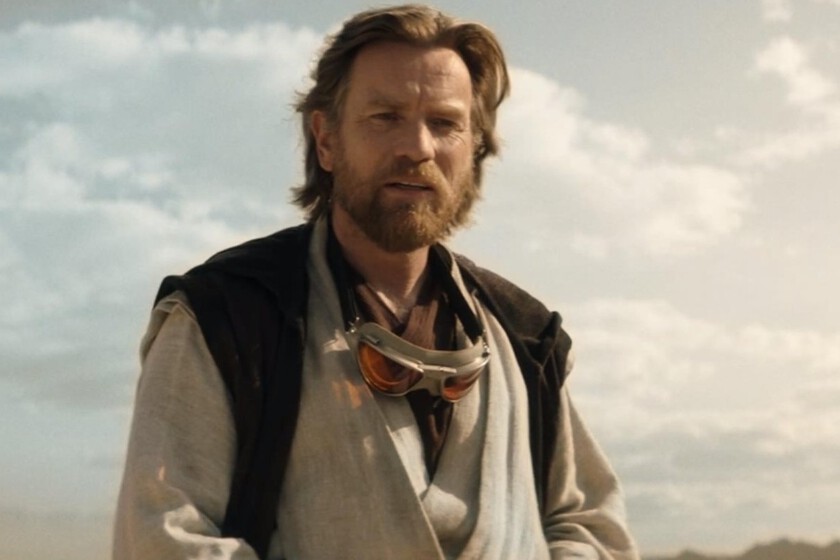 From the beginning it was sold that ‘Obi-Wan Kenobi’ was a limited series, hence the premiere of its sixth episode would normally mean the end of it. However, it has been a long time since a great success can lead to the renewal of a limited series and it is inevitable that there is already talk of a possible season 2 of this new fiction of the Star Wars universe. The problem is that it wouldn’t make any sense.

There is nothing to tell

Beware of spoilers for everything ‘Obi-Wan Kenobi’ from here on out.

Those who have already seen that sixth episode will have been able to see that ‘Obi-Wan Kenobi’ leaves everything quite tied in the face of what happened in Episode IV of the saga. The protagonist has already fully assumed the loss of Anakin, Darth Vader has finished completing his passage to the dark side -in case it had not been clear until the mythical Imperial March is used-, Obi-Wan has already met Luke -remember that in ‘A New Hope’ they were nothing more than simple acquaintances- and Leia has assumed the need to lead her own, what else is left to tell that is not simply to extend it more because it has been successful?

The truth is that so much Ewan McGregor What Hayden Christensen They have been willing to do a second season. The first clarifying that “I hope we do another. If I could do one of these once in a while, I’d be glad.“, while the second notes that “was conceived as a standalone story, but I would love to continue with this character“Of course, everything suggests that he would simply like to continue being Darth Vader, who also proposed a series starring this mythical villain.

Of course, everything points to the fact that in no case was the idea to move forward, since Joby Haroldwho has participated in the scripts of all the episodes, confessed to Deadline that “I’ve been thinking about this for so long as a closed story that my mind is so focused on this as kind of limited, that I haven’t thought beyond it.“Obviously there is some statement out there saying that there are several years between what happens here and the events of Episode IV, but the wiggle room without blowing the canon is limited.

Keep in mind that the fact that Obi-Wan has met Leia is already somewhat debatable, since the legendary message left by the character played by Carrie Fisher in ‘A new hope’ at no time does it imply that they already knew each other. In fact, she refers to him as someone who worked under his father in the clone wars.

In addition, Obi-Wan is nothing more than a mere acquaintance of Luke in that movie, so there is no margin there either. There will be those who will try to grasp the straw that Reva has arrived alive at the end of ‘Obi-Wan Kenobi’, but it is that the character embodied by Moses Ingram has ended up completely defeated and without any influence. Her story is closed, whether she is alive or dead.

They could always return to some more unnecessary confrontation between Obi-Wan and Darth Vader -although it would not make much sense either with the latter’s note in ‘A New Hope’ that they finally meet again before the final duel between the two- or that the character by Ewan McGregor go on “big” adventures dealing with the Sand People or chatting in the presence of Qui-Gonn. A sitcom with both sharing a cave was even fun…

One thing is that there is a gap of several years there, quite another that there is something to tell. And yes, I confess that I have not enjoyed ‘Obi-Wan Kenobi’ too much, but that last episode, the best of the entire series, seems clearly thought out to leave everything important tied up and that anything you add with this Jedi as the protagonist lacks any kind of relevance.

this is what you have to do to see them

Taylor Swift shows her fangirl side and sings PINK VENOM