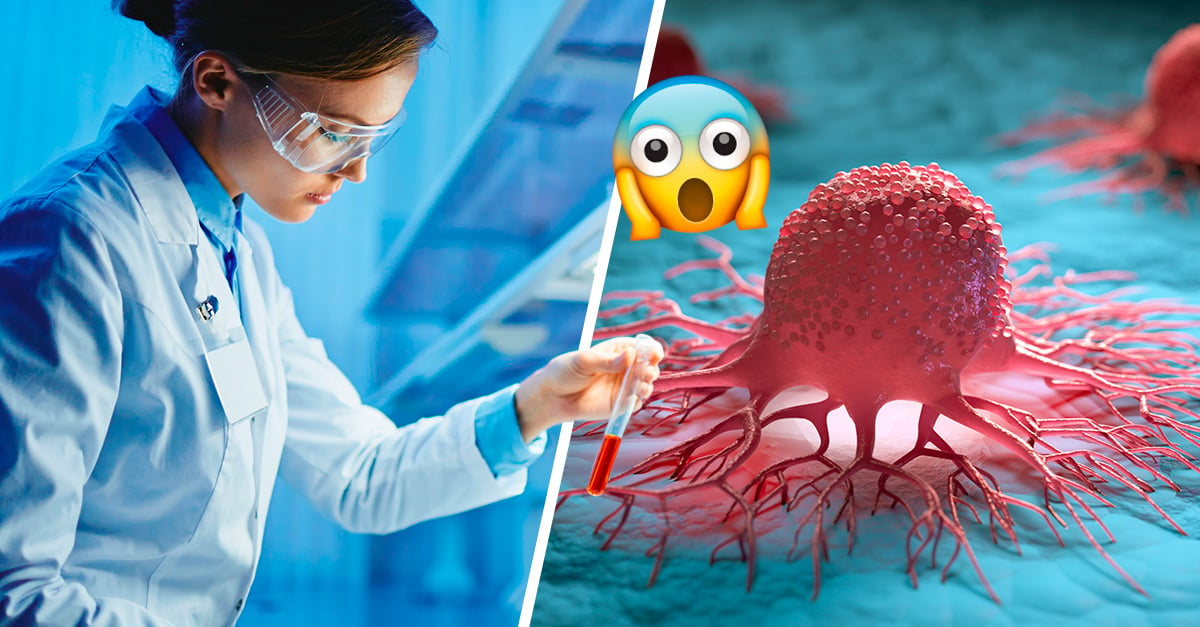 An international team of researchers led by the Spanish National Cancer Research Center (CNIO) and the Cancer Research UK Cambridge Institute, in the United Kingdom, developed a method to decipher the origin of chromosomal instability in the most deadly cancers with the aim of treat them more effectively.

The research, published in an article in the journal Nature, Co-directed by Geoff Macintyre, CNIO, and Florian Markowetz, Cancer Research UK Cambridge Institute, presents compilations of signatures of chromosomal instability, a hallmark of cancer, in thousands of human tumors. These resources could aid future research into genomic alterations in cancer and may guide treatment options.

Florian Markowetz, Geoffrey Macintyre, Bárbara Hernando, also from the CNIO, and other scientists from British, Canadian, Belgian and German centers investigated patterns of chromosomal instability in 7,880 tumors, representing 33 types of cancer, such as liver and lung cancer, from The Cancer Genome Atlas (TCGA).

Using these data, the authors characterized 17 types of chromosome instability, based on variations in DNA copy number (the number of repeats of given sequences or regions of DNA).

These chromosomal instability signatures were not only able to predict how tumors might respond to drugs, but also aided in the identification of future therapeutic targets.

Under normal conditions, when dividing, the cells of the body make sure that the descendants have the correct number of chromosomes, while those of cancer do the opposite, since they usually present losses or gains of chromosome fragments or whole chromosomes, creating a genetic “chaos”.

According to the research, this biological phenomenon is very complex, since the greater the genomic instability of the tumor, the more advanced the cancer usually is, worsening the prognosis and resistance to treatment.

With the new method we can decode and interpret the DNA of these complex tumors and thus be able to select the most optimal treatment for each patient. We estimate that up to 80 percent of cancer patients may benefit from this discovery, especially those with cancers with a higher mortality rate such as ovarian, pancreas, lung or esophagus.

The team that carried out the study also established a new UK-based precision medicine company, Tailor Bio. The company licensed a patent on the method described in the article published in Nature and obtained another patent based on earlier work on the same topic. The team hopes their findings will soon translate to the clinic.

Depp returns to court after lawsuit over alleged assault

The final confrontation of Laurie and Michael Myers arrives