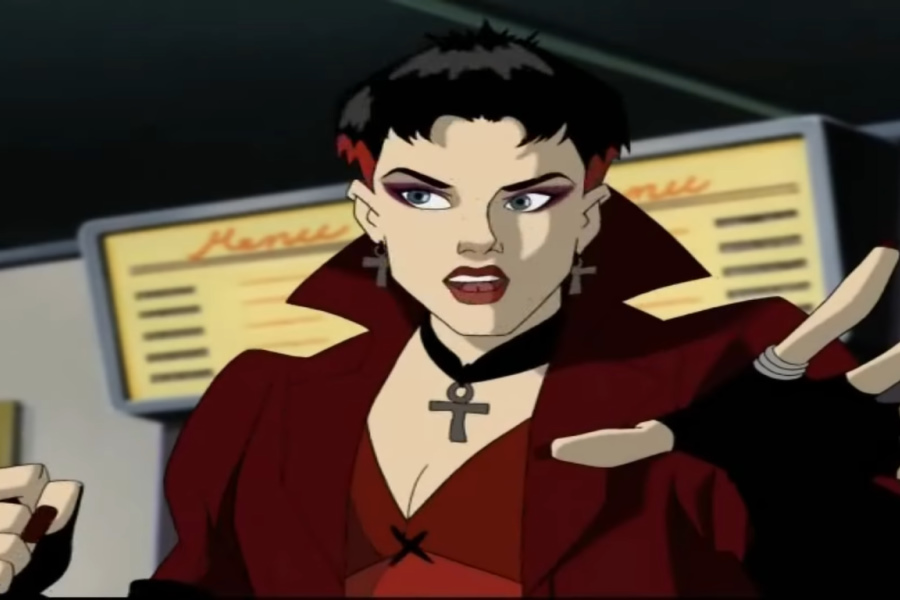 If you thought that the life of Scarlet Witch in the Marvel Cinematic Universe was difficult, surely you did not meet the version of Wanda Maximoff in the animated series X-Men Evolution

One of the most difficult stories in the Marvel Universe is that of Wanda Maximoff, better known as Scarlet Witch, who not only in the MCU experienced an ordeal with losses in her life, in the animated series X-Men: Evolution.

Do not miss: Doctor Strange 2: The Gargantos and Scarlet Witch easter egg that hardly anyone noticed

X-Men Evolution was an animated series launched in 2000, where compared to the series that aired between 1992 and 1997, the characters were redesigned as teenagers in high school.

Voiced by actress Kelly Sheridan, Wanda Maximoff made her debut in the second season of the animated series, when Mystique frees her from the mental hospital where she was confined.

Wanda’s powers developed rapidly and the little girl could not control them, something that caused fear to Magneto, who allowed his daughter to be confined in a hospital, which generated a trauma that turned into a desire for revenge.

In the Marvel Cinematic Universe, Wanda’s path is defined by the different losses she has suffered over the years, with the deaths of her parents, Pietro Maximoff and Vision. In X-Men: Evolution Scarlet Witch never knew what family love or couple love was.

Mystique discovered Wanda’s potential to join the Brotherhood of Mutants, but she didn’t tell that her desire for revenge against Magneto could endanger her plans and the world.

Charles Xavier tried to calm Wanda’s mind, but this backfired, as outbursts of anger and violence were constant.

In the productions of Marvel Studios, Wanda had the opportunity to redeem herself before the Avengers, and in the second part of Doctor Strange, she understood that her powers could lead to misfortune.

In the animated series, Wanda never had the opportunity to love, and with it her powers became more dangerous, the product of a hard life.

It may interest you: Wanda Maximoff: The model of the antiheroine within the MCU

What to watch if you like ‘Dahmer – Monster: The Jeffrey Dahmer Story’: 3 shocking and excellent portraits of real killers in streaming series format

this series has a protagonist who is a fraud, but she is also the “Derry Girl” that was missing in our lives