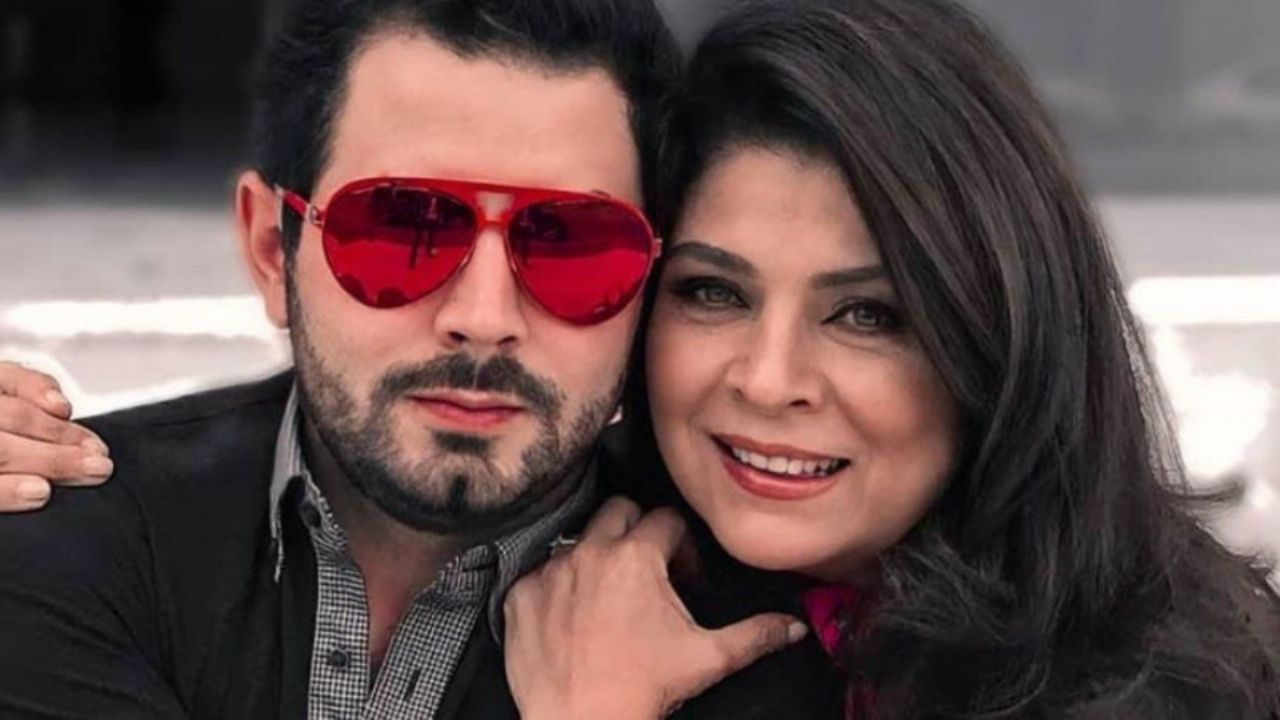 Jose Eduardo Derbezson of actress Victoria Ruffo and comedian Eugenio Derbez, is a young man who stands out for publicly and openly telling some of his intimacies or his relationship with his family.

In the program members on aira program that the eldest son of the “No Returns Accepted” actor hosts, the famous spoke about the soap opera scenes where his mother has to cry and recalled that he has used this to ask her for certain things.

José Eduardo said that on some occasions his mother has pretended to cry to blackmail him into doing something or not. He, however, detailed that he does not fall so easily into his mother’s performance.

“Yes, I have made her cry, but when I make her cry because I know she did suck me… or because she wants to convince me of something, I turn to see her and it’s: ‘Híjole.’ ‘ Then when I fuck her she wipes away her tears and says, ‘Well, so yes or no?'”

He also said that on one occasion he found his mother crying while watching one of his soap operas.

“Years ago, I don’t remember what soap opera it was, but I got home from school and went into her room to tell her that I’m here, I greet her and she was watching a soap opera of hers and there is a scene where she is crying and she seeing each other I was crying. And I told him: ‘It can’t be that you’re crying watching the scene from your soap opera. You cry there and you cry here.'”

Finally, he assured that although many think that he inherited black humor from his father, it is actually from his mother, who sometimes comes to scare people.