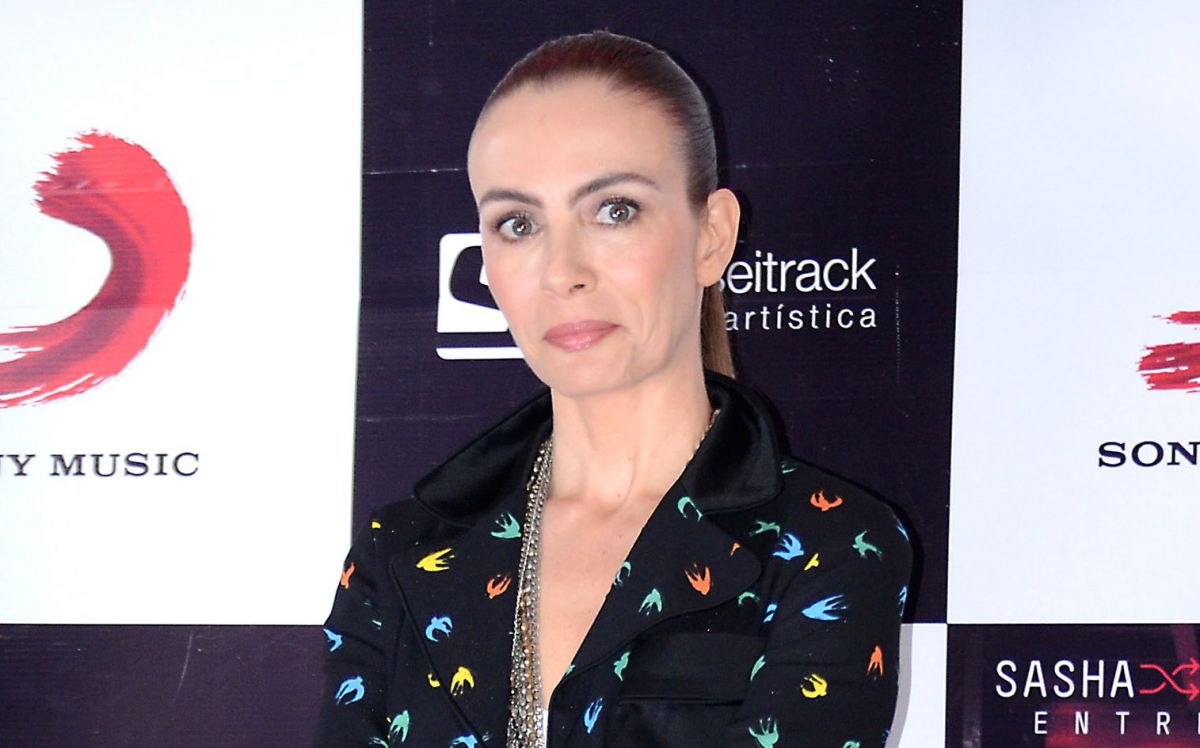 Sasha Sokol He has once again ruled on his complaint of abuse against Luis Llano and through tears he assured that “it is not an easy process to carry out.”

The singer pointed out that possibly within one or two months there will be a resolution on this complaint.

Sokol reaffirmed that it is a new situation for everyone and that they have to learn to address these issues, emphasizing when she was questioned about what she said against the reaction of Yordi Rosadowho did not mention anything about the relationship between the former producer and her.

“Look, I think we are all learning how to touch sensitive topics. It’s not easy for meI’m not used to all this. It is not for the press either, and I understand that the reaction has been what it was, ”the actress also told several media outlets that approached her when she arrived at the Mexico City Airport.

In addition, he assured that “Yordi has always thrown me a very good vibe, he is a cute guy, and I thank him for having recognized… I never criticized that the interview happened because it seems that it helped. I didn’t ask for it to be lowered either. [de YouTube]because it seems to me that it is a perfect example of impunity and normalization and I think it is important that we see those things so that we can change them”.

And he added: “My only comment was that empathy is important, and what do I mean by this? When you do an interview, clearly you do not know what your interviewees are going to tell you, but if you normalize what your interviewees say, you don’t help it finish, and I think that in that sense, from my point of view, it would have been better if Yordi had said, when Luis told him whatever, if Yordi had said something like ‘hey, don’t you think that Sasha was too young to hang out with you?hey, don’t you think that you were in a position of power in front of Sasha who worked with you?’, In short, if he had (been more empathetic), without judging Luis, because it is not his role, but he did not normalize the Luis’s response, it seems to me that he would have been more empathetic, in this case with me”.

In mid-July 2022, Sokol’s complaint was admitted in court, but the singer did not offer further details about this, she only questioned: What can you expect from a person who puts a 14-year-old girl in bed?

In turn, she was questioned by the media, the former Timbiriche reaffirmed that she is a woman who does not remain silent, on the contrary, “raise her voice.”

“I am a woman who raised her voice, It’s not that I consider it or not. The complaint continues and I hope that in one or two months we will have a resolution, ”Sasha said, while her voice was cut off from contained crying and added that she will then speak to the media.

James Gunn defends Chris Pratt from campaigns against him

He celebrated his birthday on the wrong date for 15 years