Sasha breaks down in tears for statements by Luis de Llano 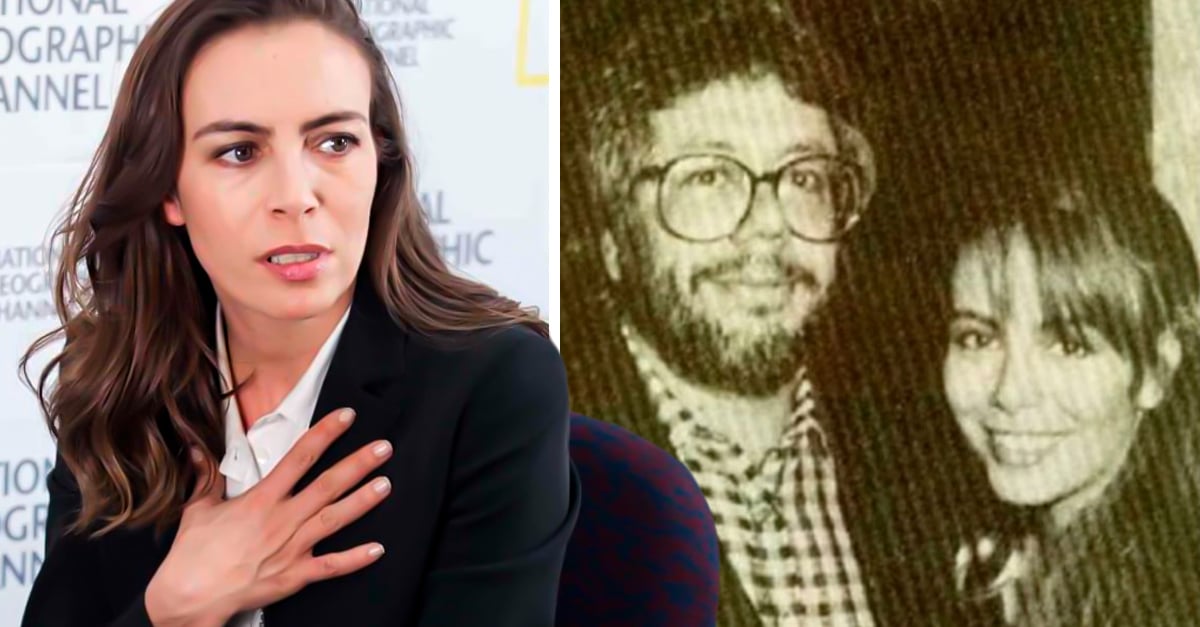 A few months ago, the communicator Yordi Rosado interviewed the producer Luis de Llano, who openly revealed that he had had a sentimental relationship with Sasha Sökol, a member of the Timbiriche group, when he was 40 years old and she was only 14. This generated outrage. in many women, mainly in Sasha, since that was a confession of child abuse and the interviewer reacted as if it was something very normal.

Finally, Sasha spoke about the subject, since he had remained silent for decades, and said that he would file a complaint for child abuse against Luis de Llano, a judicial process that is still open, although this did not matter to the producer, to the On the contrary, he made some outrageous statements.

There was quite a stir with this situation, because the interview showed how, unfortunately, society has this type of behavior very normalized and how it goes unpunished, regardless of the emotional damage they have caused to the victims, since many of them keep silence forever

Given this, Yordi used his YouTube account to offer a public apology to Sasha and to all the people who had been offended by the situation, arguing that he lacked empathy and knowledge to better address the situation.

Recently, at the Mexico City airport, the press was able to approach Sasha to ask her opinion and she took the opportunity to thank Yordi for apologies, because she understands that we are not used to talking about these issues and we are all in the process of learning Although that doesn’t mean she doesn’t feel bad about the whole situation.

Yordi would have said something like ‘Hey, don’t you think Sasha was too young to hang out with you?’ Hey, don’t you think you were in a position of power over Sasha who worked with you?’ In short, if he had been more empathetic, without judging Luis, because it is not his role, but not normalizing Luis’s response, it seems to me that he would have been more empathetic, in this case with me.

Finally, they asked him what he thought about the most recent statements by Luis, who said that he was calm and proud of his name and that he did not regret anything, since his long career, family and friends supported him, among other things. Hearing this, she Sasha was filled with helplessness and could not hold back crying and commented:

What can you expect from a person who plays a 14-year-old girl?

To conclude, the actress and singer assured that the lawsuit continues and she hopes to have a resolution in a few months, then she will be able to speak to the press and give more details.

“He is champion thanks to me”: “Checo” explodes against Verstappen