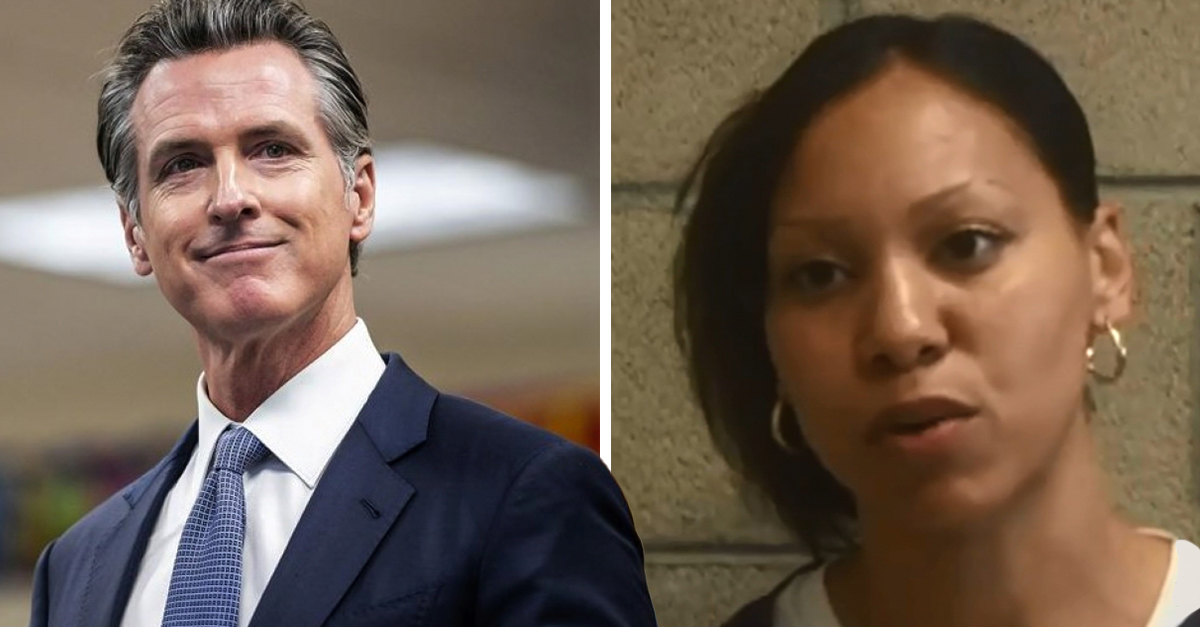 On July 1, the US media announced the 17 pardons that the Governor of California, Gavin Newsom, carried out. One of them and the one that has shocked the media the most is that of Sara Kruzan, a woman who killed the man who prostituted her when she was a teenager.

Sara met her pimp when she was just 11 years old. The girl was driving home to Riverside County when George Gilbert Howard pulled up next to her in a red Mustang and offered to buy her a mint and chocolate ice cream. The little girl suffered abuse from her mother and she thought that any place was better than going home. When she was 13 years old, the 31-year-old subject had already forced her to have sex with 11 men and, in addition, sold her for a long time.

When the girl was 16, she killed George Gilbert Howard in a Riverside motel room. In 1994, when she was 17 years old, she received a life sentence. After 18 years of her sentence, former Governor Jerry Brown allowed Sara’s release in 2013, and in early 2011, Arnold Schwarzenegger commuted her sentence to life in prison with the possibility of parole.

Sara’s case was described by former senator Leland Yee as “a perfect example of adults who failed her, of society that failed her.” Now it is Newsom who granted her pardon because she assures that the woman is living a straight life, she has transformed her life and has dedicated herself to community service.

However, granting a pardon does not mean that the sentence is removed or expunged, but it can help mitigate the lingering impact on the life of the recipient. In addition, there are those who claim that this fact is a way of showing Sara’s daughter that she can grow up knowing that California society forgives her mother’s crimes and recognizes the indifference and racism that allowed such abuse back then. .

Aldi has the most functional, economical and space-saving solution to organize kitchen cabinets and shelves