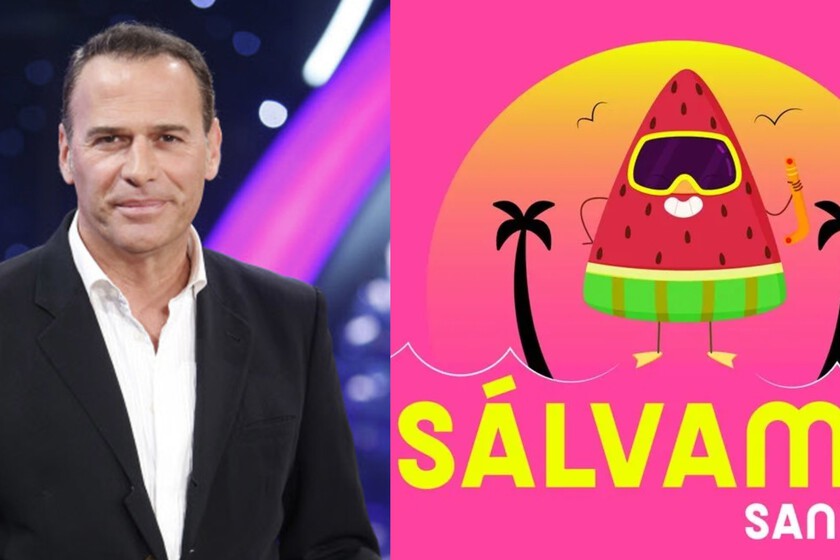 Telecinco persists in its strategy of bombarding the audience with rehashes of its star programs. To the surprise of no one, the shot has backfired on them and that is ‘Save me Watermelon’Mediaset’s proposal to compete with ‘Pasapalabra’, It has been a nonsense in every way.

The watermelon has come out pocha

‘Pasapalabra’ usually leads its time slot (from 8:00 p.m. to 9:00 p.m.) and Telecinco could not sit idly by. He decided to take out a derivative of one of his star formats: ‘Sálvame Sandía’ (the equivalent of the other variants but with a recommendation of age from 16 years), with Carlos Lozano’s claim.

Virtually everything went wrong in the “expected” premiere: sound glitches, bewildering pacing, failed connections, and a general disorder that betrays the low budget that the chain has reserved for this space.

To finish it off, among the anonymous people they interviewed on the beach slipped in some other undisguised insult towards Terelu Campos, Rocío Carrasco or Pipi Estrada, which Terelu herself had to moderate from the set before Lozano’s permissiveness.

“This is nonsense. Today is a disaster but it’s normal” Lozano played down the matter using the direct joker. Whether it is or not, the truth is that the move has come out regular because in the end they only scratched 10.5% of the audience share, being the variant of ‘Sálvame’ with the least audience of the day and, in addition, with the absolute defeat against 23.6% of ‘Pasapalabra’.

To attract money or simply get your Christmas gifts right, these are the leather wallets that Amazon has on sale