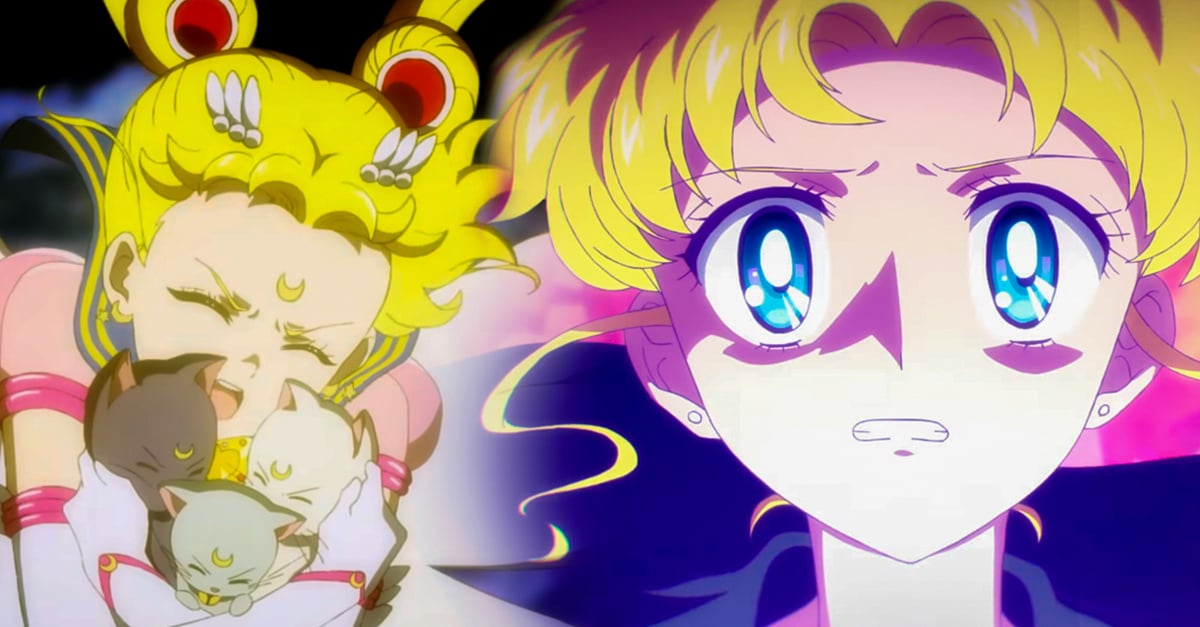 At the end of December last year, the 30th anniversary of the manga was celebrated. sailor Moonwhich along with its television adaptations has become one of the most beloved stories around the world, by children and adults alike.

On April 28, a special event was held to commemorate this anniversary and very special news was also given for fans of this magical story, as our beloved Sailor Moon will have her triumphant return to the screens.

The final arc of the manga written by Naoko Takeuchi, Shadow Galacticawill be adapted in anime form and will have a film divided into two parts. Pretty Guardian Sailor Moon Cosmos: The Movie It will open in Japan in summer 2023.

So that the wait does not become so long, we leave you the first teaser which was revealed at the same event. Also, the first official poster was shown and we couldn’t be more excited.

Sailor Moon Cosmos is a co-production between Toei Animation and Studio Deen. In addition, Kazuyuki Fudeyasu, the person responsible for the script of Pretty Guardian Sailor Moon Eternal: The Moviereturns as a screenwriter.

Other collaborators who have already worked on previous projects of sailor Moon are Kazuko Tadano, who will design the characters, and Yasuharu Takanashi, who will compose the music and has worked on other projects such as naruto shippuden.

These tapes will mark the end of the series Sailor Moon Crystalthe remake from the anime of sailor Moon which began when the story turned 20 years old and promised from the beginning to be more faithful to the manga. We can’t wait for the outcome!