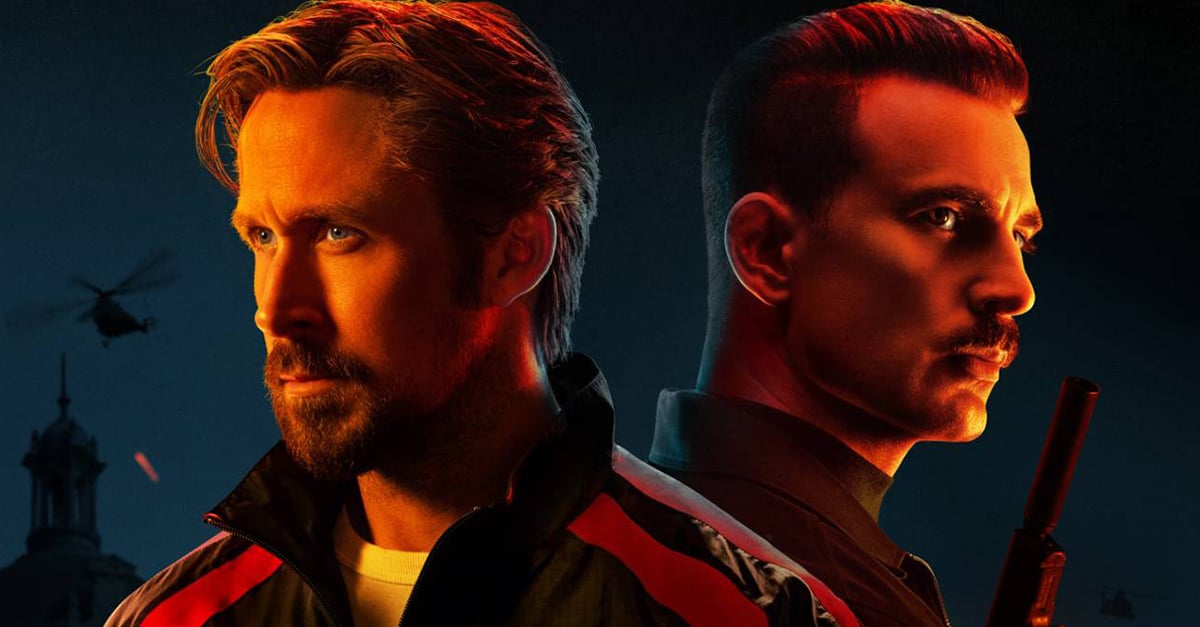 the gray man is the new Netflix movie that will keep you on the edge of the couch, as it will feature the talent of Ryan Gosling and Chris Evans, who will immerse themselves in a plot of action, drama, betrayal, and suspense.

The film is an adaptation of the novel of the same name by Mark Greaney, which follows the story of a spy known as The Gray Man (Ryan Gosling), who must use all his knowledge to escape from a former agency partner named Lloyd Hanson (Chris Evans). , who has been assigned the mission of assassinating him.

This is a great global espionage thriller. The intention is that it will take place in a lot of different places and we still have to shoot in those places. So we’re excited about all of it, because it’s really important to the narrative that we visit these different places.

– Anthony Russo, director of the film

the gray man It could be the blockbuster of the year, since it is directed by the brothers Anthony and Joe Russo (known for their work in the Marvel Cinematic Universe), who obtained a budget of more than 200 million dollars to carry out the project.

Added to this is the incredible cast made up of Ryan Gosling and Chris Evans in the lead roles, Ana de Armas, Jessica Henwick, Wagner Moura, Dhanush, Billy Bob Thornton, Alfre Woodard and Regé-Jean Page, to name a few. Now that you know, you can’t miss the big premiere this coming July 22 through Netflix.