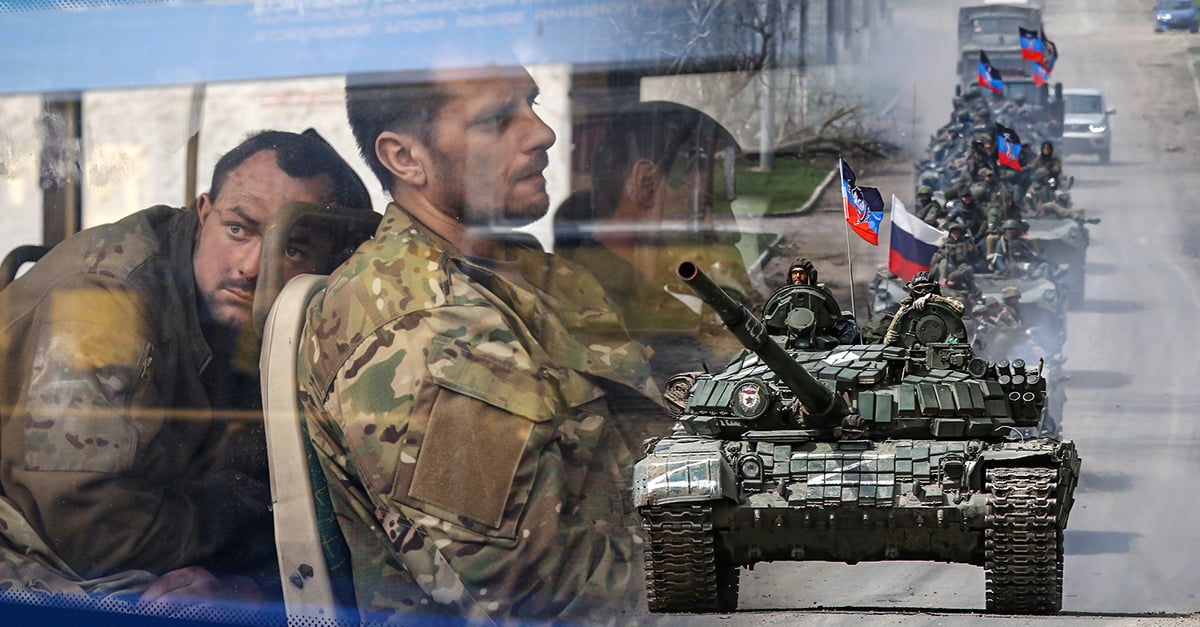 According to the Russian news agency RIA Novosti, on June 29, the country’s Defense Ministry reported that it estimates that six thousand Ukrainian soldiers have surrendered or have been captured since the war began on February 24.

In addition, the state media agency reported that the spokesman of the Russian Army, General Igor Konasenkov, stated that the exchange of 144 prisoners of war with Ukraine, which Ukrainian intelligence announced on June 29, was organized on the direct order of President Vladimir. Putin.

According to Al-Jazeerathe largest exchange of prisoners of war since Russia invaded Ukraine included 95 fighters who participated in the defense of the besieged steelworkers of Azovstal, one of Ukraine’s largest metallurgical companies, located in Mariupol.

As well as 43 members of the Azov regiment, a National Guard unit that Russia says is a dangerous far-right battalion. His release is a promising sign for Ukrainians awaiting the release of other fighters from the unit.

Ukraine’s Prime Minister Denys Shmygal confirmed the exchange on Telegram, saying only that the work to free the prisoners had been “complicated.” However, hundreds of Ukrainians are still believed to be held by Russia and its pro-Moscow separatist proxies in eastern Ukraine, although their exact whereabouts are unknown.

Man abandons the Ukrainian refugee after leaving her family for her: “I kicked her out of my house”

Russia is out of the draw

Dresses that suit each body type, according to Mango