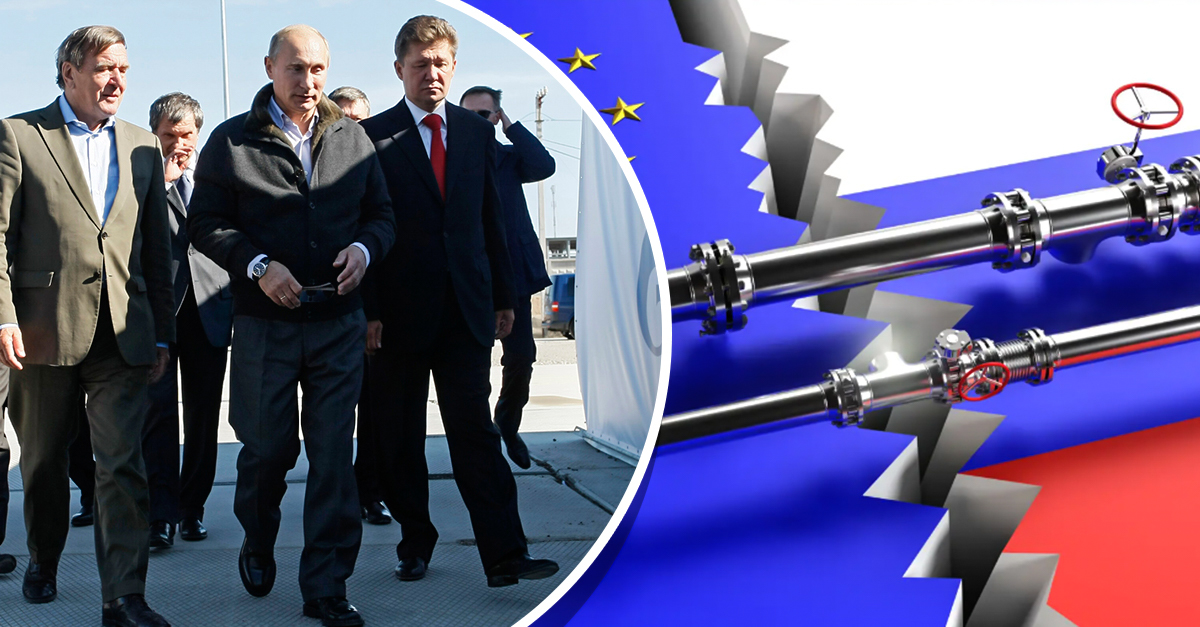 The largest pipeline carrying natural gas from Russia to Germany began its annual repair on July 11. The supply is expected to cease for ten days. However, European governments, markets and companies are concerned that the closure could be permanent due to the war in Ukraine.

The Nord Stream 1 pipeline, the main source of Russian gas for Germany, Europe’s largest economy, transports 55 billion cubic meters (bcm) a year of gas under the Baltic Sea and is usually shipped to other countries as well Europeans.

The line is scheduled to be out of service until July 21 for routine work, which, according to the operator through a statement posted on its website, includes “tests of mechanical elements and automation systems.”

According to ReutersRussia last month cut flows to 40 percent of the pipeline’s full capacity, attributing the delay to an equipment heist in Canada as a result of sanctions over the war in Ukraine.

For its part, last weekend, Canada announced that it will waive the sanctions and return the repaired turbine in question to guarantee that the flow of gas in Europe continues.

However, Europe fears Russia will extend scheduled maintenance to further restrict gas supply, hampering plans to fill planned storage for the winter and fueling a gas crisis that has prompted emergency measures from governments and bills. extremely high for consumers.

German Economy Minister Robert Habeck stated that the country could face the “possibility of Russia suspending gas flows through Nord Stream 1, beyond the scheduled maintenance period”, as he suspects the line could citing “some little technical detail” as an excuse for not resuming gas supply after this month’s maintenance.

Last month, after Russia cut supplies to the country, Germany began a three-stage emergency gas plan. On July 11, after the maintenance work began, the country moved to the second stage of the emergency plan.

As projected by the German Economy Ministry, if the situation worsens, the country could start rationing natural gas in the third and final stage. If the measure is implemented, the industry would be the first affected by supply cuts. According to business leaders and trade unions in Germany, this would represent a severe blow to the economy and cause the loss of thousands of jobs.

Laura Flores shows her natural beauty after taking off her wig

This is Leah Isadora Behn, the daughter of Marta Luisa from Norway who has captivated during the 2022 Debutante Ball in Paris

“He has already forgotten that he is Mexican”: Eugenio Derbez is criticized for preferring English

DUNE almost has a spectacular intro

Love and Thunder presents the first full nudity of the MCU