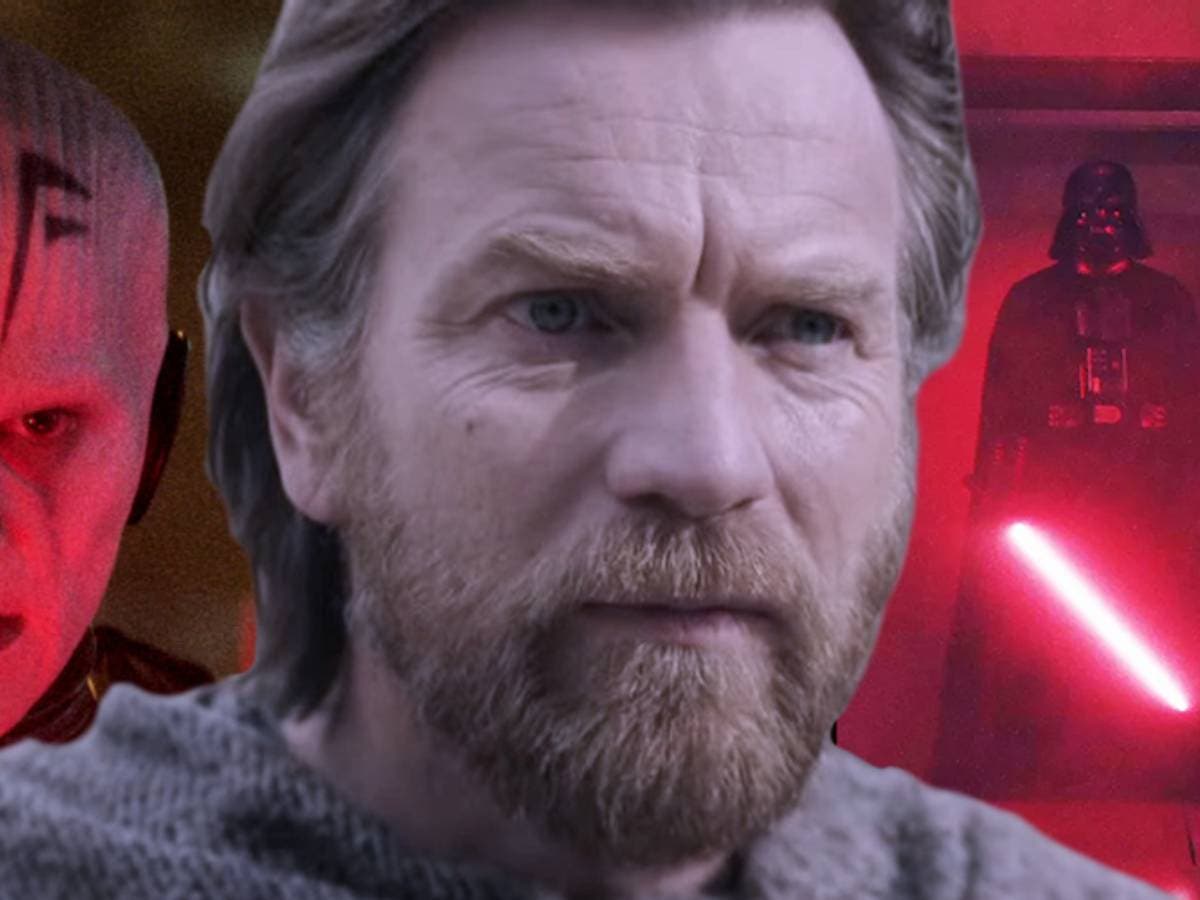 The actor who plays the Grand Inquisitor in Obi-Wan Kenobi, Rupert Friend, has made a big spoiler about the end of the galactic series.

At the end of the second episode of Obi-Wan Kenobithe inquisitor Reva stabbed the Grand Inquisitor. She plunged a lightsaber into his stomach and apparently killed the villain of starwars. However, we have already seen this character of the galactic saga die before. It was in Star Wars Rebels, an animated television series that takes place a few years after this adventure. There has been speculation that he could be a different Grand Inquisitor. A very popular theory even states that the character of Rupert Friend he will be resurrected with an appearance more like his counterpart in the animation.

The conversation that has revealed the return of the Grand Inquisitor

Actor Rupert Friend recently appeared on the show Jimmy Kimmel Live! In that interview, he had the following conversation with the host when they discussed the potential fate of the Grand Inquisitor in Obi-Wan Kenobi. Especially after that unexpected turn of events at the beginning.

To the latter, Rupert Friend replied as follows. “Makes sense,” he agreed. “And I also think you’re going to great lengths for me to give you a spoiler for the show. Which, obviously, I’m not going to do.”

the series of Obi-Wan Kenobi ends in two weeks on Disney+. We will await its end.

Alba Díaz sweeps the networks with her fuchsia dress (spoiler: it’s from Shein)

Blink-182’s Tom Delonge is back with the song Edging

What time should we stop eating (according to Harvard) if we want to lose weight?

in the second part of ‘Harry and Meghan’

Girl is saved from being mugged for sharing ice cream