Rumors suggest that Gerard Piqué was unfaithful to Shakira 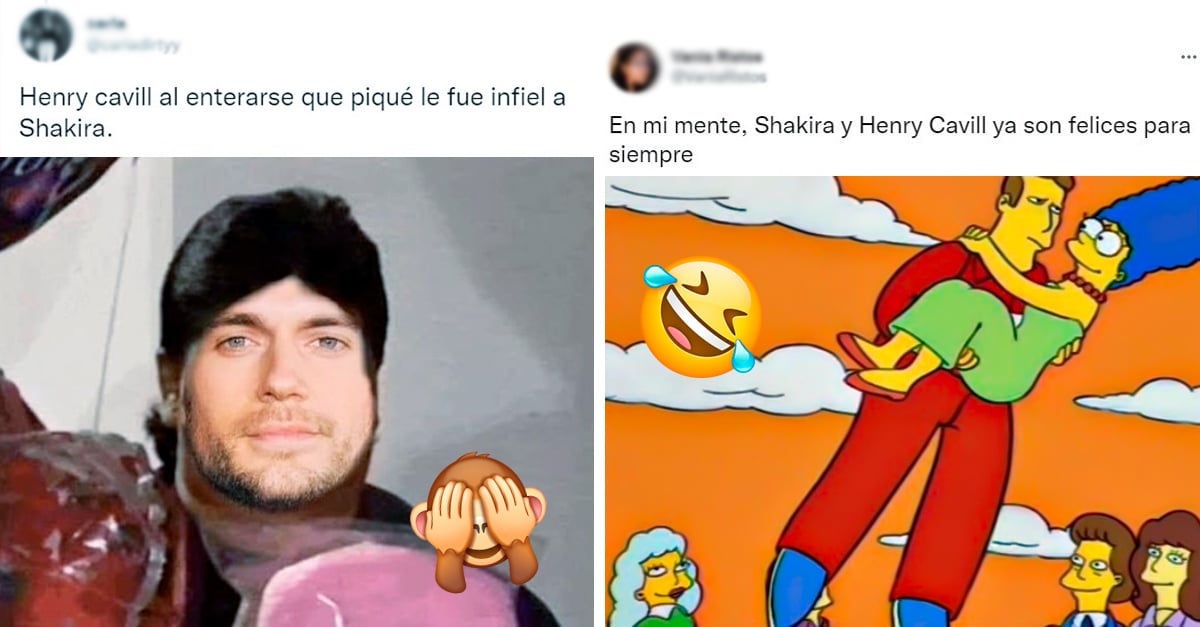 Heartbreak did it again! In the podcast Spanish mamarazzis The strong rumor arose that Gerard Piqué was unfaithful to Shakira and that the singer discovered the footballer in the act of disloyalty. At the moment no data of the third person in discord has been revealed. However, it is assured that Shakira is already planning to file for divorce from her because she will not stay by the side of a man who betrayed her trust in the worst possible way.

In addition, it was stated that Piqué left the house he shared with the singer and his two children to return to his bachelor apartment, a fact that was allegedly confirmed by his neighbors, who say he saw him enter and leave the building late at night. But that’s not all, as other sources close to the footballer claim that Piqué has been visiting various clubs in Barcelona with his teammate Riqui Piug and other women.

At the moment, neither Shakira nor Piqué have denied or confirmed the news. However, Twitter has already reacted to it and reminded the singer that there is always someone better, like Henry Cavill, who fell in love with her beauty on a red carpet in 2015, a moment that was recently remembered on social networks.

To everyone’s surprise, Shakira began following Cavill on Instagram and although the actor has not returned the follow, Chris Evans (our beloved Captain America) appeared to do the same on the singer’s account. As expected, the series follows has unleashed an intense wave of memes and here we share some of them.

And we all approve!

It’s the least she deserves

He obviously wasn’t going to let his chance pass.

She manifested it, she got it

I already said that he was hiding something with that letter

Girl, not everyone has that success