Rotten Tomatoes’ apology to Constantine from 2005 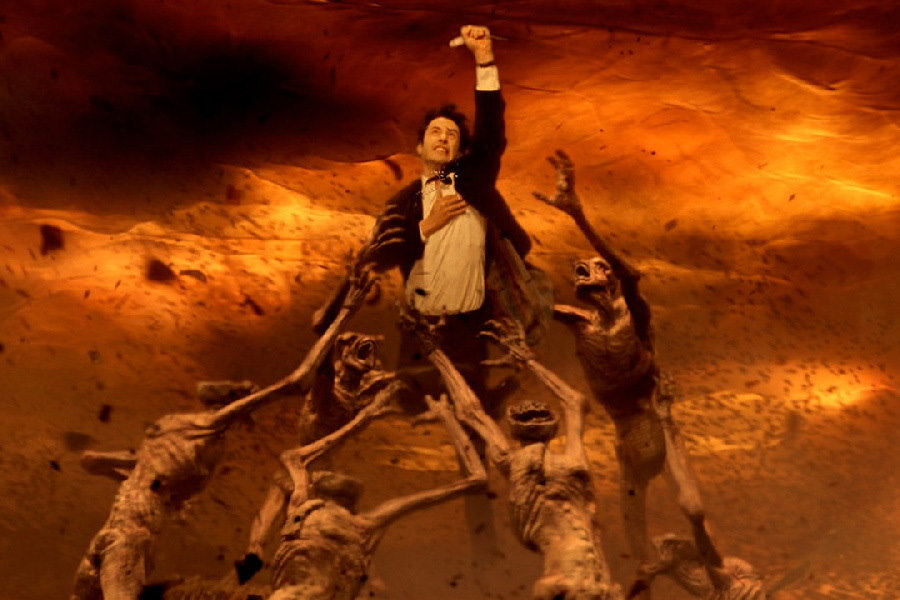 In 2005, before Christopher Nolan gave a new balm to DC Comics movies with Batman Begins, Constantine was released in theaters, a film that was revalued over time, for which different critics have offered an apology, like the Rotten Tomatoes site.

Do not miss: Constantine: Vertigo’s entrance to the cinema 17 years after its premiere

Rotten Tomatoes is one of the most prestigious portals in the film industry, and with a pool of more than 100 critics from around the world, the site issues reviews which can help a film succeed or fail.

In 2005 the site gave Constantine a 46% rating, noting that the critics’ consensus was “Despite strong production values ​​and an intriguing premise, Constantine lacks the focus of another spiritual shoot-em-up: The Matrix.”.

17 years after its premiere, the Rotten Tomatoes site published an editorial, where they offered an apology to the members of the production and to the fans of the film for the poor rating that Constantine received at that time.

“15 years later, we owe Constantine an apology” is the title of the editorial that the site shared, whose text indicates that more than fifteen years away, comic-based cinema has changed, added to the fact that Keanu Reeves’ career has been revitalized after his interpretation of John Wick.

At the end of the 90s and the beginning of the 21st century, producing movies based on comics was a huge risk.

Batman and Robin, Steel with Shaquille O’Neil and Catwoman with Halle Berry all became flops, so critics didn’t take Constantine seriously, based on the character created by Alan Moore.

“Lhe film has sparked renewed interest in recent years, partly thanks to the resurgence of (Keanu) Reeves’ career…and the growing popularity of a genre whose fans have come to appreciate movies that try to do something different with their source material.”.

The site rectified its criticism in relation to the production design and the supporting cast, which it considered to be a strong point of this film that offers us a unique vision of the fight of good against the fan.

Rotten Tomatoes notes that Constantine puts a twist on detective stories. “Constantine is as badass as John Wick, able to trick both God and the Devil into saving his life.”.

It may interest you: The day Alan Moore met John Constantine in real life

The road has been long and hard for John Constantine…one that has left him with demon blood in his veins and the voices of dead friends in his head.

Still, with his sharp tongue and unmatched cunning, the Liverpool-born sorcerer has risen to a position as rarefied as it is dangerous: becoming the wizard of last resort for a world constantly beset by the forces of chaos and evil.