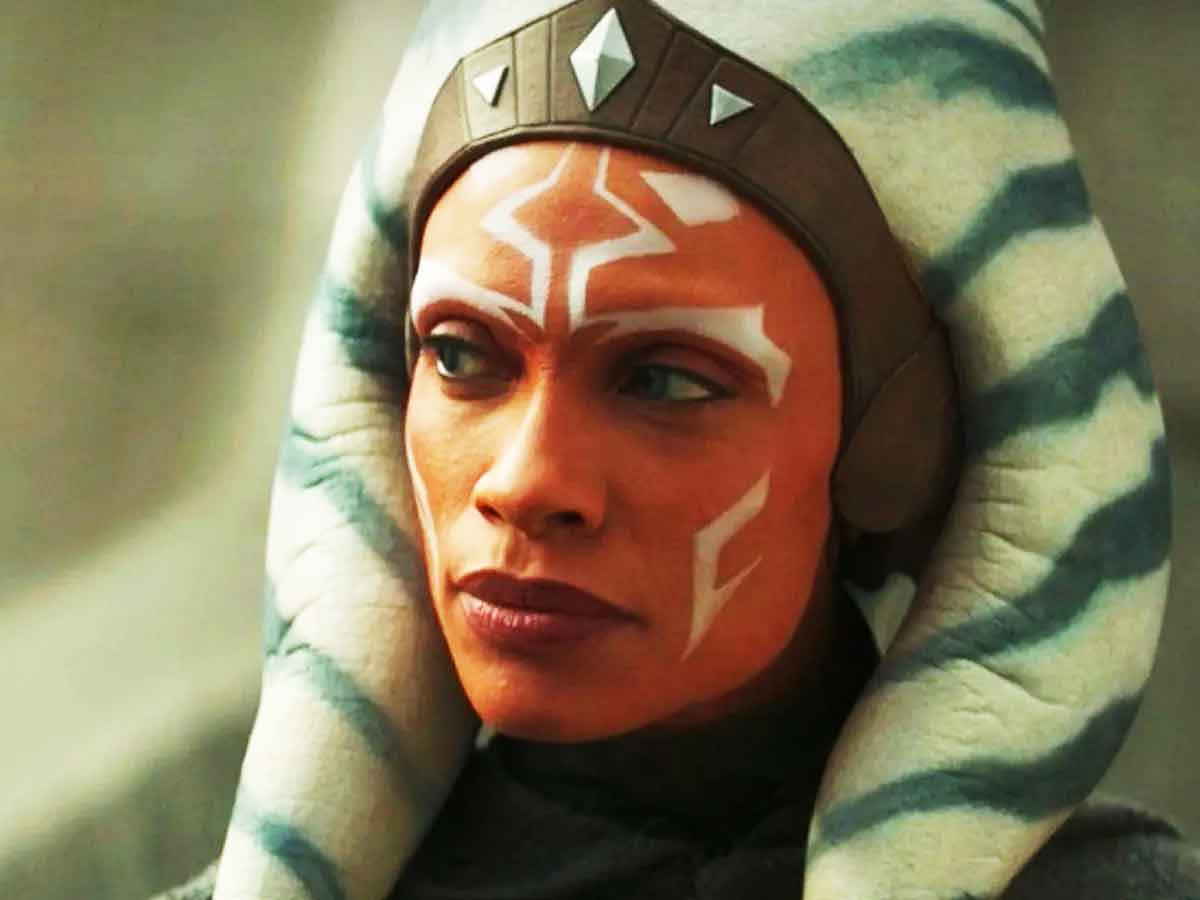 Actress Rosario Dawson will repeat as Ahsoka Tano in her own Disney Plus series and she is very excited.

After debuting in Star Wars: The Clone Warsthe character of Ahsoka Tano It has become one of the most popular of the saga. Now we have been able to see her in real action performed by Rosario Dawsonbut it will also have its own program of Disney Plus.

In a recent interview with Entertainment Weeklythe actress Rosario Dawson has revealed the desire he has to share the new series of starwars.

“What I love is that these little things that we’ve hinted at on these other shows, we get to explore more deeply. I think whether you’ve seen the previous animations or just seen these episodes, she’s still quite mysterious at this stage and point in her life. That’s what I think is the most exciting part of Ahsoka having his own series here, that you can better understand her in this part of her journey.”

“I think a lot of that is because… If you’ve seen her in animation, you’ve grown up with her and seen her grow up… She was a brave teenager who’s really becoming a wise person and we’ve grown up with her. It’s not like we’re suspended in animation during that time. As if we had evolved. And when you come back and reflect. And you see those things, you see yourself differently. And I think that’s what’s really fun… It feels very real, whether it’s animation or not.”

The character has matured over the years.

Rosario Dawson he went on to say: “Seeing a character that you love because you see her evolve and mature. Like literally growing up, I love that that was a decision Dave Filoni made. Like: I’m not going to reveal everything.’ She has some milestones to reach.”

“That’s something that I found very, very special and what I keep going back to when we’re shooting is to make sure it’s not flat. That it’s as real as possible, and that she’s struggling with her humanity and her experiences, her desires and goals, and she likes to find that balance in herself.”

“What’s been amazing, I think, about Ahsoka and her journey through all these different shows is how intertwined. And I think that’s what’s also really exciting about the Ahsoka series, is that it’s intertwined. The construction of the world is so big.” Said Rosario Dawson.

About the makeup revealed:

“It was a three-hour process when we started the makeup. Now we’ve narrowed it down to at least an hour and a half. The entire look lasts about two hours and is simply extraordinary. It’s a team effort, you know, and we’re doing it at 4:30 and 5:00 in the morning. And just the kind of level of playfulness and detail, because you have to love it every day.” concluded Rosario Dawson.

Mary Alice, the actress of ‘Matrix’, dies at the age of 80

Find out when the DC Trinity was integrated