RoboCop returns in a big way in a video game 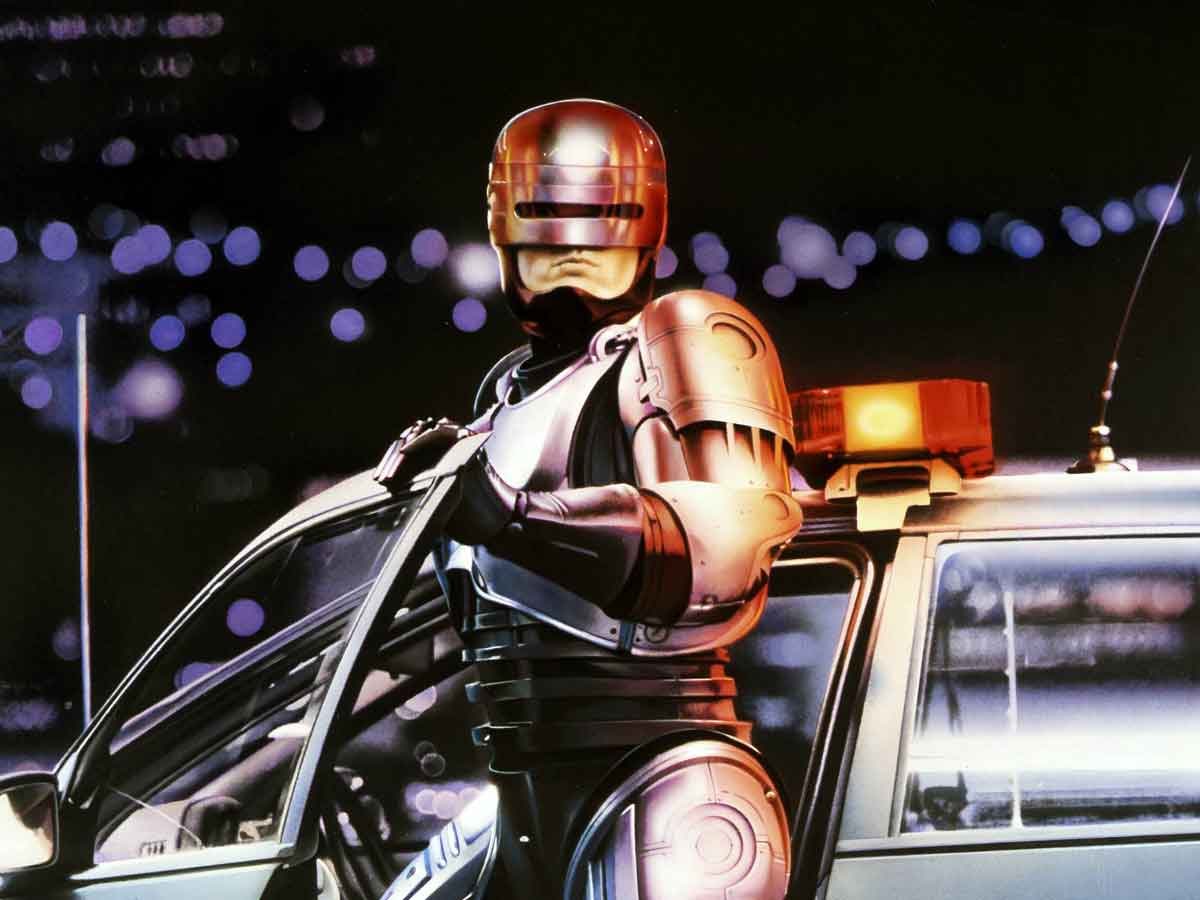 One of the great characters of science fiction is RoboCop and now they have presented the spectacular trailer for their new video game.

Dead or alive, you’re coming with me! A great phrase that says Robo Cop and that now we will use with the criminals of a dystopian detroit which is more dangerous than ever. So we can see it in the trailer that we leave you below.

What do you think? It is shocking that we can even face ED-209, that great police robot that escapes the control of its creators. You can also see that it will be brutally violent, but best of all, it has the quality seal of the developer Teyonwho have handled Vampire Mansion: A Linda Hyde Mystery (2011), Angel Code: A Linda Hyde Mystery (2011), Heavy Fire: Afghanistan (2011), Heavy Fire: Shattered Spear (2013), Rambo: The Video Game (2014), Steel Empire (2018), and Terminator: Resistance (2019).

It has been more than 20 years since the last time they published a video game of Robo Cop (apart from Mortal Kombat 11), but that will change in 2023 and the most surprising thing is that they have chosen the face of Peter Weller who starred in the original films.

“Welcome to Detroit. Crime runs rampant as the city teeters on the brink of ruin, people scramble for scraps while others live extravagant lives of luxury. Control of the Detroit Police Department is given to the Omni Consumer Products corporation in an attempt to restore order. You are that solution, RoboCop, a cyborg tasked with protecting the city.”

So we can verify that it will follow the story of the original film. So it’s sure to delight fans of the 1987 sci-fi classic from Paul Verhoeven. A film that has not aged badly at all and that is far superior to the remake they did in 2014 and in which he starred on that occasion Joel Kinnamann.

The striking error of ‘Matrix’ that (curiously) no special effect managed to hide, although you did not even realize it

New covers show images of the villain and the JSA