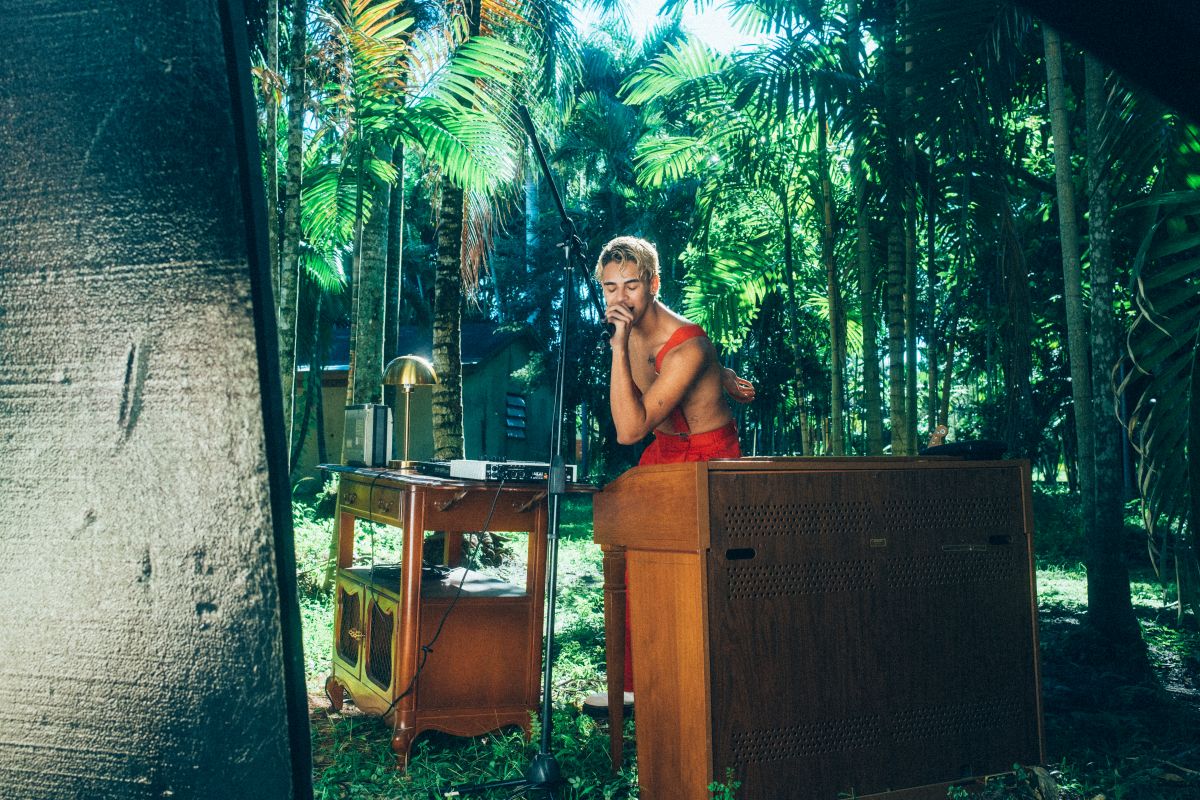 Robi grew up between two worlds: the romantic ballads of Camila, Sin Bandera and other similar performers that his mother loved, and the reggaeton of artists like Wisin y Yandel that his father listened to.

That mix, plus his eclectic personal taste, is what defines this Puerto Rican singer who at 21 years old already has an impressive fan base.

“I don’t consider myself an urban singer, I consider myself a singer in general because this song [‘Tu mundo’] It’s a pop rock,” he said. “But I also have reggaeton because it’s what I listened to since I was little.”

“Tu mundo” is the new song by Robi, whose first name is Roberto Báez Morasa. It’s a mix of rock, eighties synths —or “old”, as he calls it—, and pop.

“All of this influences my sound,” he said.

His career began in social networks, where a few years ago he began to show his music. To date, she has almost 200 million views on Spotify and already has 4.5 million listeners. This is what has made him, according to Billboard magazine, one of the artists to keep under the radar.

Robi has been playing music since he was six years old. He started with the drums, and when he grew up he entered the prestigious Escuela Libre de Música, in San Juan. It was there that he realized that he was also attracted to singing, and it was then that he decided to become a performer. He first he was part of a band that recorded covers and over time he found his way to become a soloist.

Last year was the most productive of his career. He has collaborated with various artists, including Piso 21, Jay Wheeler, and PaoPao. And this 2023 does not look very different because he already has several projects on his hands, with more collaborations that he is sure will give a lot to talk about.

“I still have a lot to teach,” he said. “As a solo artist, every time I collaborate with someone, that audience [de esa persona] falls more in love with my world, that world that I am building”.

The Disney girls who are taking over the world

The ultimate trick to avoid the smell of cat urine