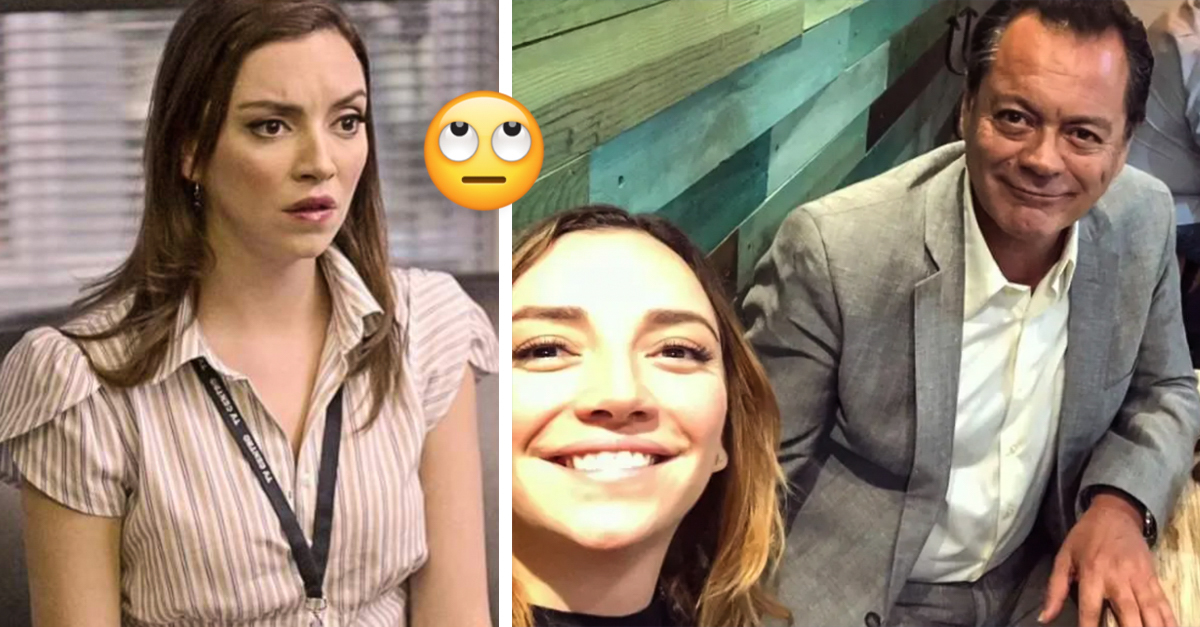 A few days ago, the Mexican actress Regina Blandón declared in an interview with the driver Isabel Lascuráin that when she was a child she experienced abuse by an employee of her house.

The actress stated that at night, he entered her bedroom and although there was no rape as such, there was sexual abuse. In addition, she stated that it is very important not to remain silent even when the facts are minimized due to systemic machismo and that it is labeled as exaggeration. For her, it is necessary to raise her voice because many of the women have gone through that experience and it is right that they be heard.

Upon meeting actor Roberto Blandón, father of the actress, the press did not hesitate to ask his opinion, to which he replied that he was not aware at that time of the statements that his daughter made.

When a reporter explained to him, the actor with a simplistic attitude replied that this had happened 30 thousand years ago and that it never really amounted to abuse. The reporters insisted on asking his opinion, citing Regina’s arguments, such as the one that her father almost beat the former employee to death, to which Roberto affirms that it did not go that far and that it was not that serious.

Furthermore, the actor under the same face He said that he was in agreement with raising his voice, since the serious press exists for that. For her part, so far, the actress has not replied to her father’s responses.

Tom Cruise reacts to the success of Top Gun: Maverick