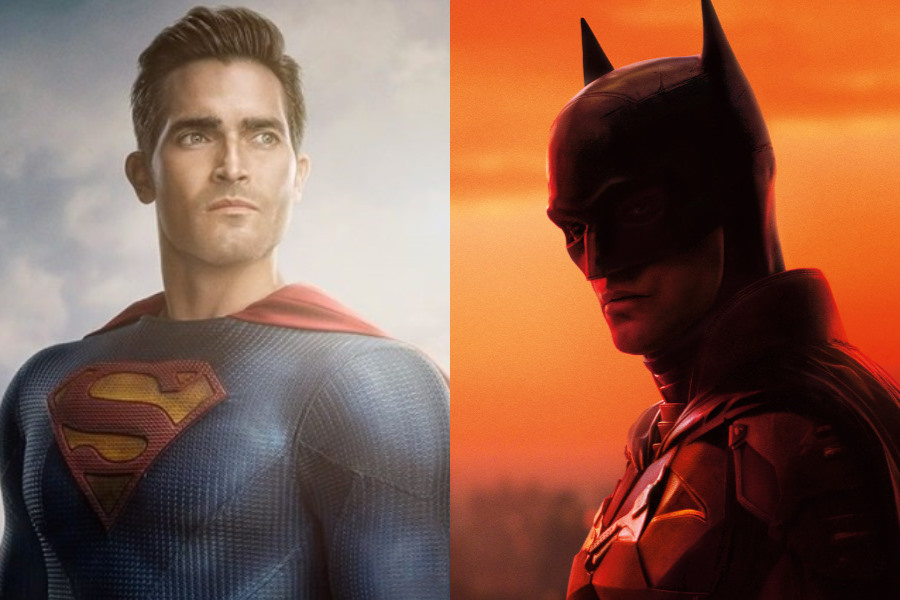 A conceptual designer shared on his social networks what the encounter between Superman and Batman, played by Tyler Hoechlin and Robert Pattinson, would look like

Over eight decades, various actors have borne the responsibility of portraying the two most important characters in the DC Universe, Superman and Batman, on film and television.

Do not miss: Superman and Lois and The Flash are renewed for new seasons

In 2017, Tyler Hoechlin was chosen to play Superman within the Arrowverse series, while in 2019 Robert Pattinson stayed with the role of Batman for a new reboot of the franchise.

These latest interpretations of the Man of Steel and the Dark Knight have received good reviews, which has made some fans dream of a meeting between these two DC icons.

Given this, the conceptual artist known on networks as spdrmnkyxxiii shared on his Instagram profile a design that brings together the most recent versions of Batman and Superman

Although this art looks spectacular, the meeting between these variants of the Last Son of Krypton and the Gotham Watch looks more than impossible.

Superman operates in the Arrowverse, a universe in which Bruce Wayne has died, which will lead to the next Gotah Knights series, whose premiere is scheduled for January 2023.

While on Earth-2 of the DC Universe in the movies, Robert Pattinson’s version of Batman features a Superman, according to one of the books surrounding the new DC and Warner Bros.

It may interest you: Who wins in a duel Batman vs Superman? DC gives the official result

The world’s most iconic superheroes come together for an unlikely adventure when Superman’s greatest foe, Lex Luthor, becomes President of the United States and begins an all-out hunt for the Man of Tomorrow, aided by the super-powered.

Not far away, in Gotham, Batman learns that Superman is not the last Kryptonian, as he discovers another survivor… Supergirl, Kal-El’s cousin! However, behind this immense discovery could be the greatest threat of all: Darkseid!

Together, Superman and Batman prepare to face the greatest known threats in the DC Universe in an unforgettable partnership!

SMASH and DC Comics Mexico bring you DC Comics Absolute – Superman/Batman, a series of stories written by the acclaimed screenwriter Jeph Loeb, which cannot be missing from your collection.

Endgame’ but the Russos made him change his mind

This is what Henry Cavill would look like as Wolverine, and it’s disappointing!

Ant-Man 3 could have a surprise cameo

Video: Tom Cruise infarcts his fans by doing acrobatics on a plane in mid-flight!

BLACKPINK sang PINK VENOM at MTV VMAs 2022, what awards did it win?