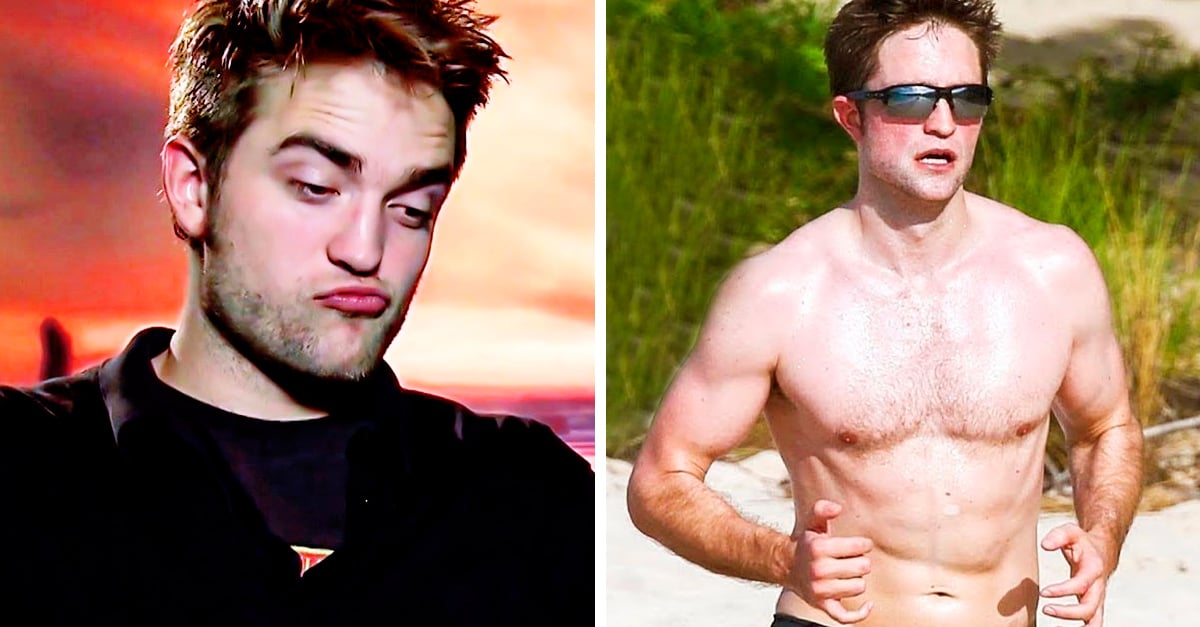 More and more actors are opening up about how complicated and even ridiculous the world of diets is in Hollywood. This time it was the turn of Robert Pattinson to vent, who, in an interview for the magazine IS, He confessed that the pressure on men’s shoulders to look a certain way “is crazy.”

As you know, Pattinson earned the unanimous applause of the population for his role as Matt Reeves’ Batman. But his path was not easy, since he was immediately underestimated by the audience since he was cast and throughout his process before the film’s premiere. Basically, he was in the crosshairs of millions of people who wanted to see him fail.

That is why Robert remembers the excessive measures he had to take to win the love of the public. Among these is the decision to undergo strict diets and exercise routines aimed at turning him into a muscular demigod, just as the Dark Knight tends to be portrayed.

However, the 36-year-old actor does not remember his transformation as something pleasant, rather he classifies it as an exaggeration. With this, he seeks to create awareness about how addictive it can be to stay in shape to fit into the masculine beauty canons, especially for those who play superheroes.

I once ate nothing but potatoes for two weeks, as a detox. Just boiled potatoes and Himalayan pink salt. Apparently it works to purify… you definitely lose weight.

Finally, Robert Pattinson recalled that he got into trouble for publicly announcing that he was not training like crazy to “live up” to the character, which led him to be heavily criticized, but revealed that he said it to state his position against pressure aesthetics that haunted him at that time.

It was a joke. I got in trouble for saying I didn’t exercise, even my trainer was like, ‘Why are you saying those things?’

Toño Berumen will appear for the complaint of abuse against Mauricio

Interpol issues a red file against the murderer of Octavio Ocaña

‘The Call’, a creepy thriller you can’t miss

Elizabeth Olsen reacts at the end and talks about her future