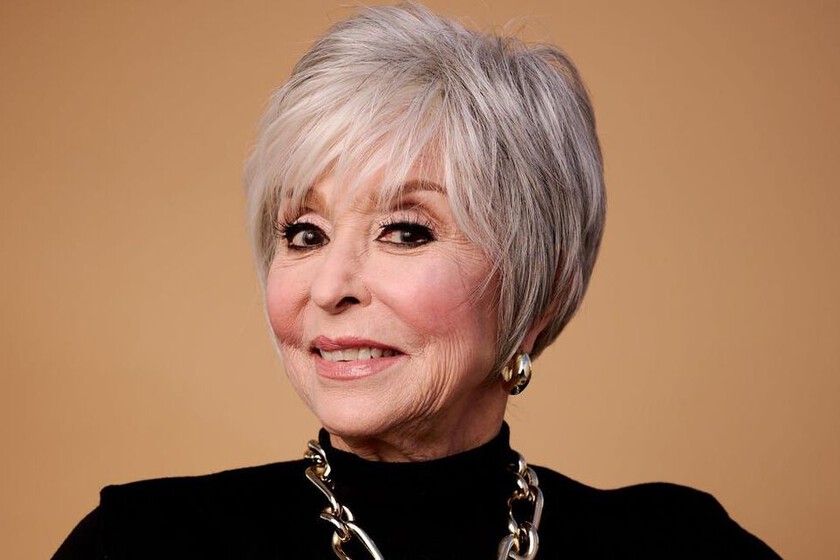 If you believed that the ‘Fast and Furious’ series could not give us any more surprises after taking us into space in his hilarious, absurd and hilarious ninth installment, you are very wrong, because after the drama that led to the departure of Justin Lin from the project and his replacement by Louis Leterrier in the director’s seat, ‘ Fast X’ He has just turned the franchise upside down with his latest and brand new signing.

Today, thanks to one of those videos that Vin Diesel likes to share so much on his Instagram account, we learned that Rita Moreno herself, winner of the Oscar for best supporting actress for her work in ‘West Side Story’, She will become part of the “fast and furious” family, in which she will play Dominic Toretto’s grandmother.

In the publication, in which the duo of interpreters can be seen together with Michelle Rodríguez, Diesel comment the following:

“I have always dreamed of working with Rita Moreno, and the fact that she is going to play my grandmother makes my soul smile. I am very lucky”.

Moreno, who in the video claims to be “excited”and which anticipates a funniest experience on set, will share filming with veterans of the saga such as Ludacris, Jason Stratham, Michelle Rodríguez, Jordana Brewster, John Cena, Charlize Theron or Sung Kang and, of course, with the new and brand new additions of Jason Momoa, Daniela Melchior or Brie Larson. Of course, the dream team it looks spectacular.

To see this luxury cast in action we will have to wait until next May 19, 2023the date on which a ‘Fast X’ will be released in theaters that will be the prelude to the grand finale of one of the most profitable franchised products that Hollywood has given us so far this century.