Rish Shah talks about his future at Marvel Studios 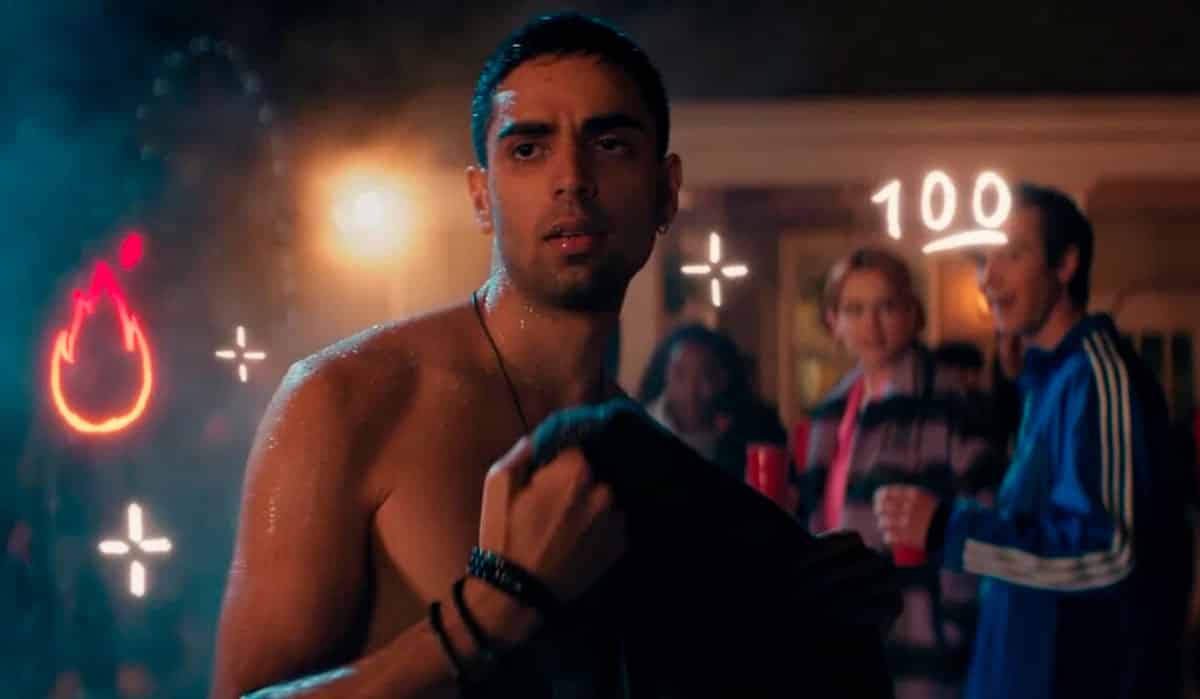 The last episode of mrs marvel is now available on Disney +, and some of its stars you can already talk with spoilers. Rish Shah has talked about the most shocking scenes of the series finale and his future in the UCM

Rish Shah actor who plays Kamran in the Marvel Studios series, Ms Marvel, talked about a lot of things in a interview with THR in which the great secrecy in the production stands out, to hide details such as the great cameo in the post-credits scenes, or the introduction of the mutants in the series.

One of the most epic moments of Ms Marvel was, without a doubt, being able to see Brie Larson’s Captain Marvel in the post-credits scene, in a scene in which Kamala exchanges places with the avenger, and THR asked Rish Shah if the team was aware of it or it was kept secret from part of the team and this answered:

“That was missing from the script. I’ve heard little whispers here and there, but there’s all sorts of stuff going on, so you never really know what to believe. Even being at Trilith Studios, people were trying to peek into what was going on next door. We had Spider-Man: No Way Home and Loki next door at one point. So there was always something interesting going on, and finding out that Brie was going to be on our show was obviously amazing news. We were all very excited, and even I saw it for the first time. She gave me goosebumps and I was so excited to see Iman in The Marvels. When that movie comes out, I’ll defend it on the front row. He is already set up so beautifully.”

Since the announcement of the recovery of the X-men by Marvel Studios, we have only been able to see Patrick Stewart’s Charles Xavier cameo in Doctor Strange in the Multiverse of Madnessoutside the main universe of the MCU, but until Ms Marvel, the term mutant has not been expressly used, something for which Rish Shah was asked if that part appeared in the script:

“That was only shared with very specific people. Obviously, it was a big panic moment, and everyone’s brains exploded. We were all trying to process that information and stay calm when we found out. I was on set when that scene happened, and I was just watching from a distance. I could then see the joy on everyone’s faces as that scene was happening, including the entire team at Video Village. But what an honor to be able to bring that to the MCU. That’s probably one of the most exciting things.”

He also talked about his future at UCM

“I’d love to call the Marvel offices and pester them with questions, but unfortunately, it’s not something I can do. But if that ever happens, I’d play Kamran again in a heartbeat. I wouldn’t even blink. So I hope to have the opportunity again. This story has been told with such passion and sincerity by the entire team behind it, and there are all these wonderful characters. So Kamala has a very supportive community around her, and I hope we all get a chance to come and play again. It was truly the experience of a lifetime for many of us. I can only speak for myself, of course, but it was a dream role and I would absolutely kill to play Kamran over and over and over again.”

The Serie mrs marvel It can now be seen in full on Disney +. If you are not yet subscribed you can do it in this link.

all about the new Marvel series called to succeed ‘Iron Man’