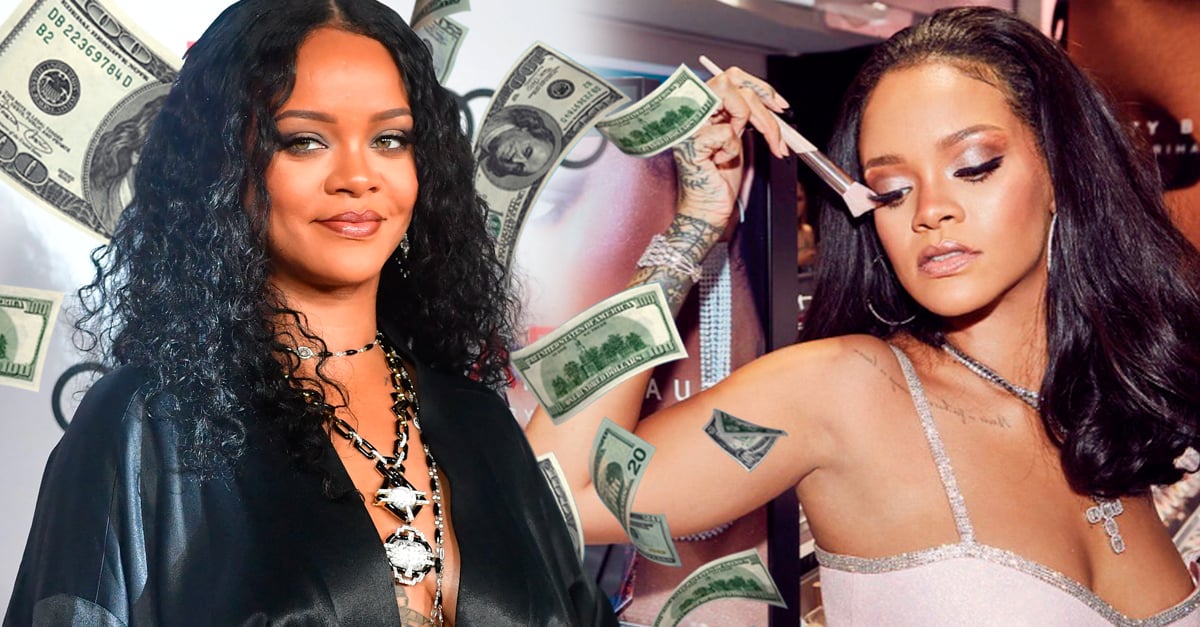 Rihanna is positioned as the youngest self-made billionaire in the United States, preceded by women much older than her and followed by Kim Kardashian.

Just like every year, Forbes unveiled the ranking of the richest people in the United States and among the names of the famous Rihanna has emerged. According to the publication, the pop star stands out among those who have managed to amass their fortune on their own, that is, without counting on family possessions or other acquired wealth, an added value for the magazine.

RiRi entered for the third consecutive year in the ranking led by Wisconsin businesswoman Diane Hendricks, 75, this time in 21st place, but Forbes dedicated a place of honor to her as the only billionaire “under 40”.

Furthermore, his coveted title comes more than three years after Forbes named Kylie Jenner with the distinction, who is estimated to have a current net worth of $600 million.

Jenner, then 21, was named the youngest self-made billionaire in 2019, but Forbes he then revoked her title and published an article claiming that the socialite’s billionaire status and financial documents, on which her title was based, had been altered.

However, what really makes the fortune of the singer originally from Barbados It is not music, but her Fenty Beauty makeup line, of which she is co-owner with the multinational LVMH and that in 2020 alone (year of the pandemic and confinements) raised more than 550 million dollars, a considerable amount that adds to the proceeds from her Savage x Fenty lingerie line, in which she owns 30 percent.

In a recent interview with The New York TimesWhen asked about her wealth, Rihanna replied:

My money is not for me. Always go into the thought that you could help someone else. The world can lead you to think that the wrong things are the priority and this can actually make you lose focus on existence and what it means to be alive.

“They bore me. If I open a script and read those words I’m out.” Emily Blunt turns down roles described as “strong female lead”

14 premieres HBO Max June 2022 that will break the platform

Eugenio Derbez clarifies his accident: He says he did not kill anyone, nor did he go to blows with Vadhir