Ricky Martin: they reveal the alleged identity of the nephew who accused him of domestic violence 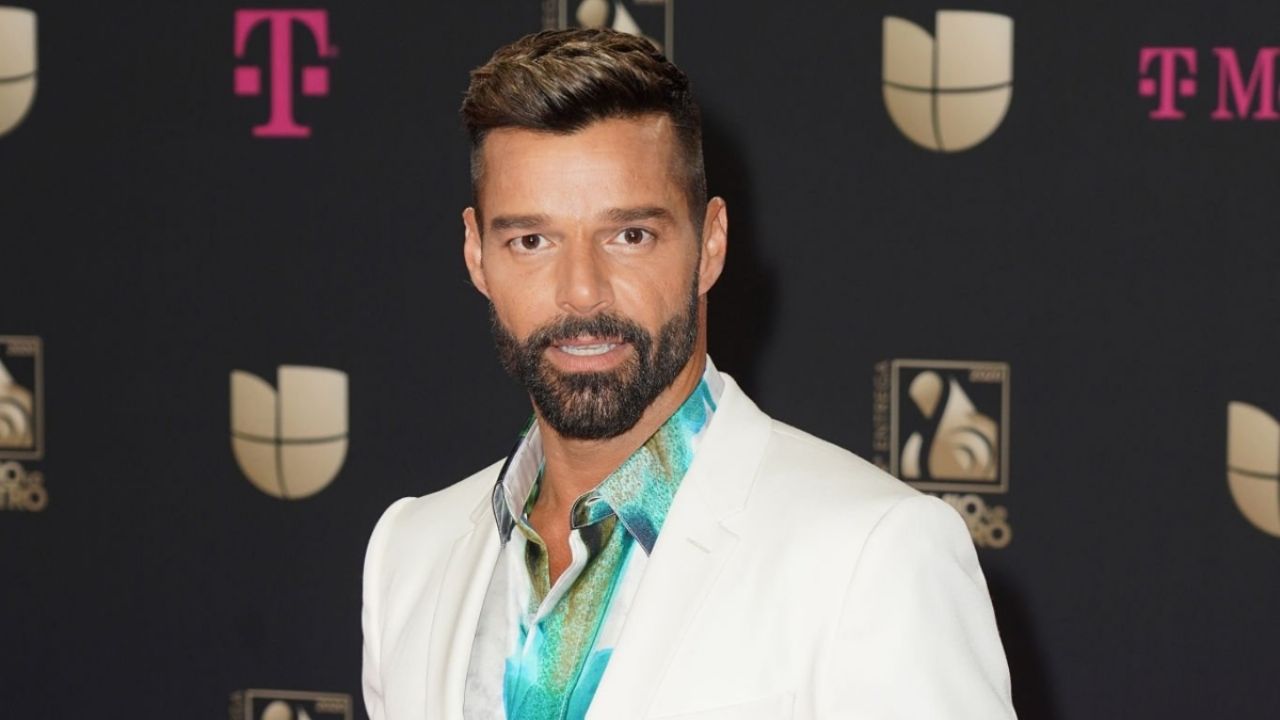 One of the most internationally recognized Latin artists is Ricky Martin who is currently in the eye of the hurricane.

Recently, the singer was accused of domestic violence in Puerto Rico and although at first it was believed that it was a supposed lover, the reality is different.

It was the musician’s brother, Eric Martin, who confirmed through a video that it was actually his nephew and who put one restriction order against the star

“This is a message for my dear nephew, that I love him dearly and his family loves him dearly, may he have mental problems It’s another 20 pesos and we’ve been fighting all our lives for that, but we don’t know that because he keeps quiet. But I’m already tired of being silent and the cricket pot has been uncovered. That is why I have always said: be very careful with Law 54. Not everyone who uses the protection law is the one who is telling the truth”, he indicated.

They reveal the identity of Ricky Martin’s nephew

Although, the Law 54 protects victims of domestic violence and the identity of the complainant cannot be released, the alleged name came to light.

According to the show schedule “windowing“, it is about the son of the star’s sister, who is called Dennis Yadiel Sanchez Martin.

Likewise, the program starring Paty Chapoy revealed the alleged documents on the order that was requested by the young man. In these, the star’s nephew assures having been in a relationship with him for seven months.

While the journalist Mandy Fridamann indicated in “Gossip No Like” that it was the son of Vanessa, the Puerto Rican’s sister.

“Apparently he is the son of Vanessa, who is another sister of Ricky Martin, on the father’s side,” he said.

For its part, Ricky Martin denied the accusations made against him and assured that they were totally “completely false and fabricated”.

No, it’s not Game of Thrones, it’s a private island with a castle that we found just an hour from Madrid

Who was Amparo Muñoz, the Miss Universe who would have had an affair with Vicente Fernández

Three magical places that you cannot miss in Cazorla, the capital of rural tourism 2022