Ricky Martin in the crosshairs of the police in Puerto Rico: they accuse him of domestic violence and harassment 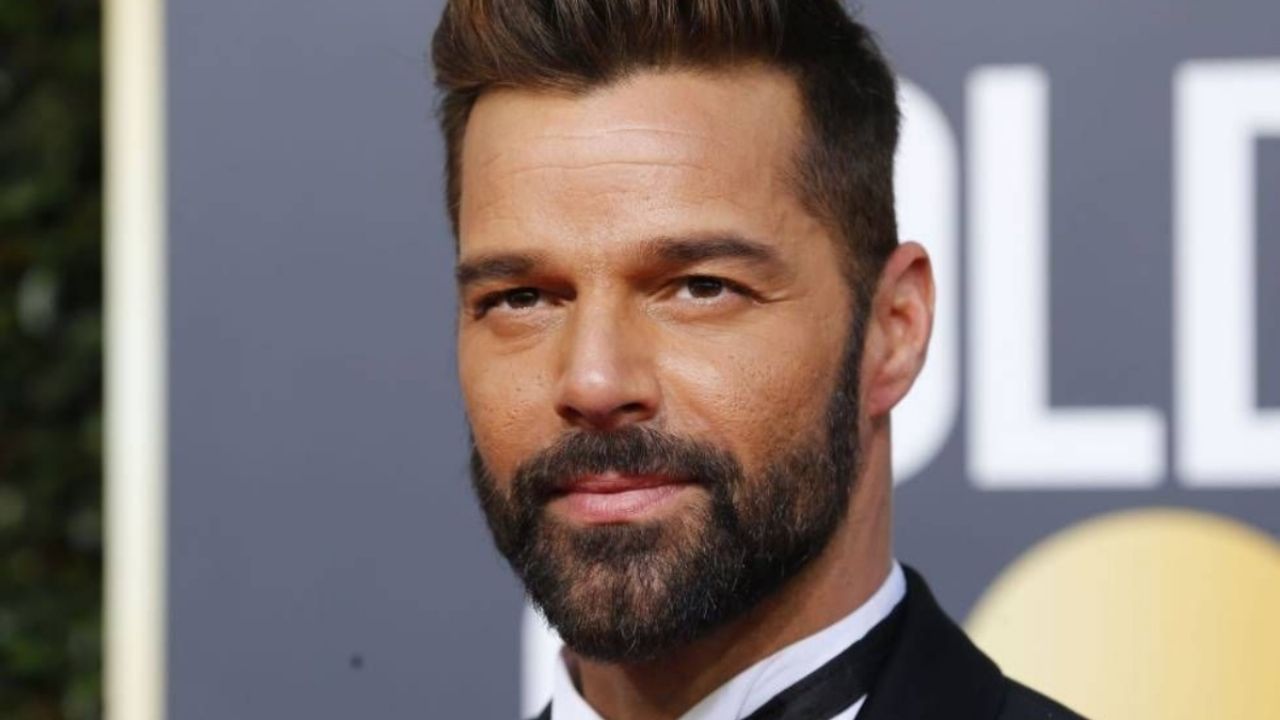 Ricky Martin is in the midst of controversy over a delicate situation that has put him in the sights of the police in Puerto Rico. And it is that this Saturday night it was confirmed that the authorities of said country are in the process of fulfilling a restraining order against the singer after he was denounced by domestic violence under the Law 54.

According to the island authorities, Judge Raiza Cajigas Campbell, of the Court of First Instance of San Juan, issued the order after receiving a request to that effect. However, this legislation prevents knowing the name of the complainant, according to the agency EFE.

Said order was signed last Friday, July 1, the same day that the police visited a luxury neighborhood in Dorado, a city on the north coast of the island where the singer lives. The officers indicated that they tried to exercise the order, the corporation’s spokesman, Axel Valencia, told the agency. Associated Pressnevertheless, “At the moment, the police have not been able to find him”Valencia commented.

As published by the Puerto Rican newspaper the spokesmanin the lawsuit document it is explained that the complainant and Ricky Martin were related “for seven months and they separated two years ago”but that the interpreter has not accepted this separation.

Furthermore, it is alleged that the interpreter of ‘Livin’ the Crazy Life’ calls the plaintiff frequently and points him out to loiter around his residence on at least three occasions, for which “the petitioner fears for his safety”in addition to noting that “it has been shown that there is a substantial possibility of immediate risk of abuse.”

It is worth mentioning that the Law 54 It is an existing norm in the Caribbean country that protects victims of harassment or abuse, so this restraining order prohibits the famous person from approaching, disturbing or intimidating the complainant, in addition to making phone calls or sending text messages to their personal numbers. , work, family or friends.

The police spokesman assured the media that it will be a judge who will determine in a hearing if the order should remain in force or if it will be withdrawn, although he added that normally the orders apply for at least a month. Valencia has also pointed out that the person who has filed the lawsuit did not go to the police, but has done so directly in court.

For its part, Ricky Martin’s legal team has already spoken on behalf of the singer. They assure that the accusations of domestic violence are “completely false and fabricated” and they said to be confident that when the true facts come to light in this matter, their client will be “fully vindicated”.

Enrique Martin Moralesbetter known as Ricky Martin, has been married since 2017 to the Swedish painter of Syrian origin Jwan Josefwith whom he has four children for rent: the twins Valentino and Matteo, as well as Lucia and Renn.

This complaint comes in the same week in which the singer faces a demand presented in Los Angeles by his former manager Rebecca Druckerwho worked for him between 2014 and 2022, for which he is demanding the payment of 2.9 million euros in unpaid commissions.

With information from EFE Y AP

Children of Andrés García seek custody, and accuse his wife of drugging him

All about ‘Goncharov’, Martin Scorsese’s masterpiece that you surely haven’t seen and has become an online phenomenon

“The allegations brought against Armie Hammer in recent years are just the tip of the iceberg.” Discovery + shows the leg on HBO Max with ‘The saga of the Hammer: Scandal and perversion’

15 children who surpassed adults with their ingenuity and imagination

The best Netflix movies so far this 2022