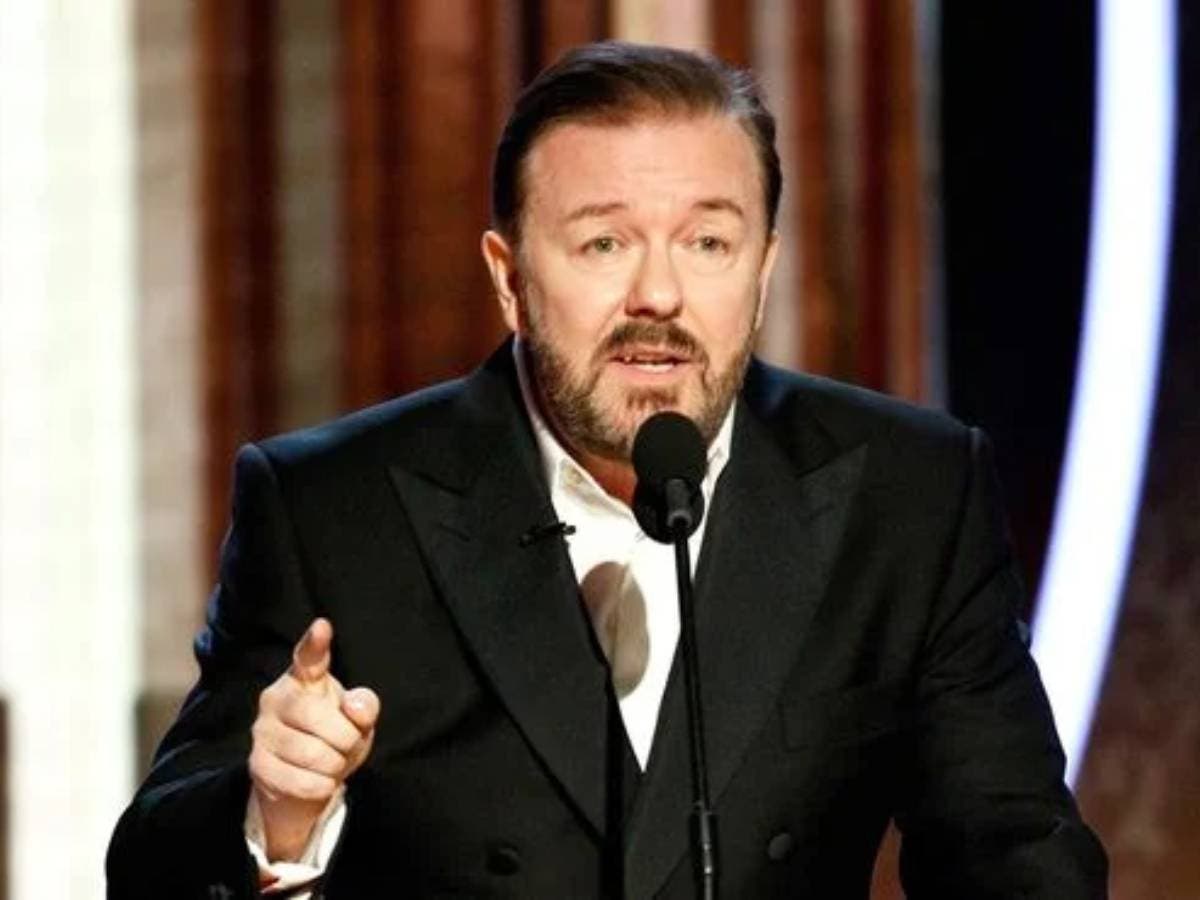 ‘Furiosa’: everything we know about the prequel to ‘Mad Max: Fury Road’