Ricardo Arjona says he “doesn’t regret anything” at 59 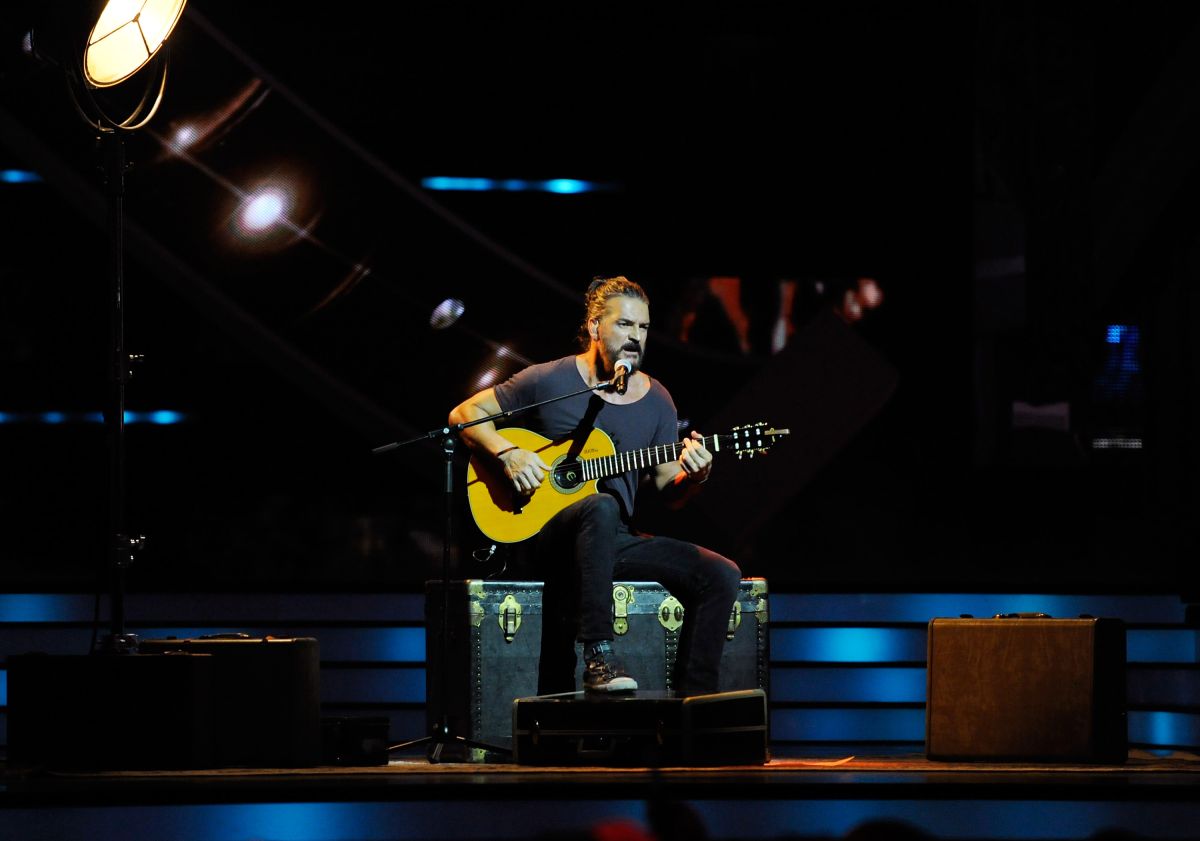 Ricardo Arjona He held an intimate meeting with the press in New York to give the details of what will be his next presentations of his “Blanco y Negro: Volver” tour.

this tour “Black and White: Return” It will be the continuation, since it started in 2022.

Hours before his 59th birthday, the Guatemalan singer exalted that after analyzing his life “he does not regret anything” and that his greatest achievement is “be foolish and be here (on stage)” and “to be faithful to what I do”.

During this meeting, Arjona sang several times, made jokes and spoke with great sincerity about various topics of his career and life, as well as giving his point of view on the Latin American political situation.

The interpreter assured that he does not “understand anything” about what is happening in Latin America with respect to politics, “the viscera are winning the battle against the head (…) there are many people who take advantage of bursting entrails so that the head stops doing its job, ”he said.

“That’s why we see that guys who loot countries leave practically through the back door and at four years they return voted for by the same people” declared Arjona, who has used his compositions to publicize his views on social and political issues.

During this intimate meeting with the press, the singer, who was dressed casually and with sports shoes, assured that he made the decision to extend tour to 2023 to give the fans who couldn’t their presentations in the United States the opportunity, where they sold out 33 concerts.

remembered that it has been his “most eventful” tour of his career, since in France he fell ill with covid-19, a doctor had to accompany him on several occasions, but Arjona stressed that it has been an “exciting and extraordinary” tour.

“Tours are demanding, but this one is special” and that it was “very complicated” but he was pleased to “put it back together.”

This tour will be in more than 20 citieswill start on April 28 in Washington and end on June 18 at Madison Square Garden in New York, where Arjona has not performed for four years.

“I want to return to serve and thank those who could not be there,” he said.

Enjoy the first 10 minutes of the new DC movie