Review of Factor X Nº 2. The Fall of the Mutants 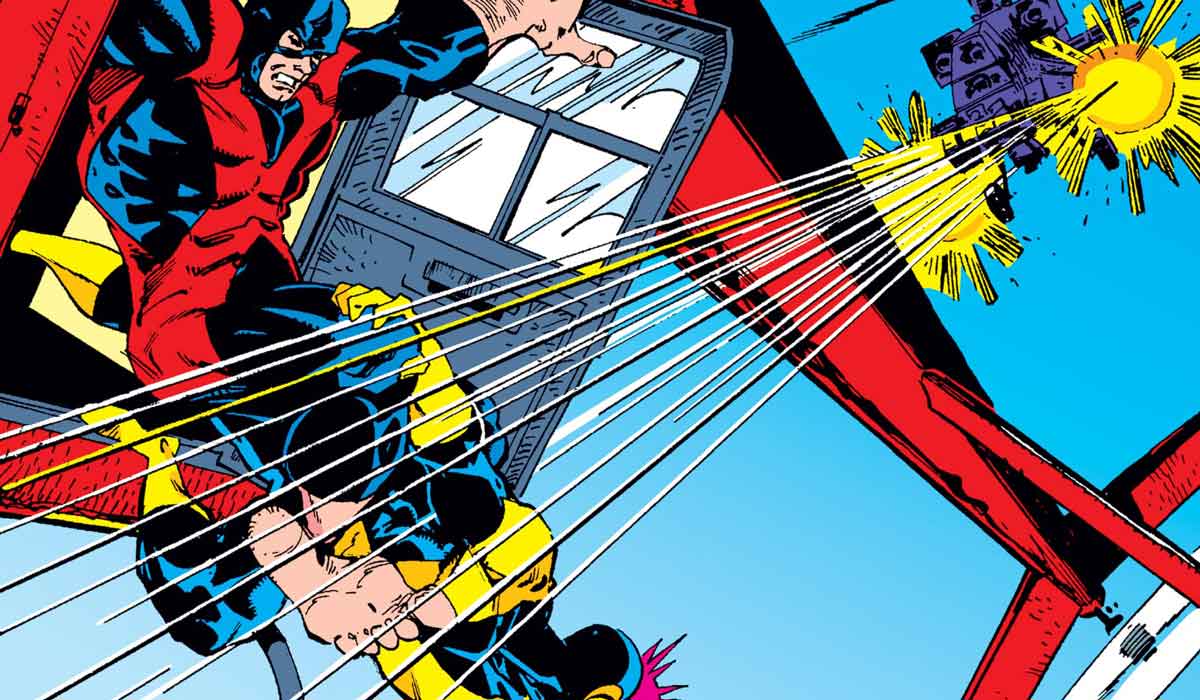 The event that changed the entire mutant scene in the 80s arrives. And for X Factor meant the appearance of one of the most dangerous villains: Apocalypse

Already with the reins firmly in hand, Louise and Walter Simonson imprinted their own identity on the mutant supergroup Factor X. Away from the mother series and its plots, but counting on the development of the patriarch Chris Claremont to develop a mutant world of their own, the authors presented the new great enemy of the race, or its savior if they listened to his speech, Apocalypse. Far from remaining a villain, this creation became the origin of an entire historical line that will redefine the franchise in the future.

This volume encompasses some of the most remembered stories of the series, those that left a mark, not only because of Walter’s drawing but because of the development that Louise left, and that years later can still be seen in the X Men. X Factor is revealed as a mutant group, and not as the company that hunts these dangerous beings, the confrontation with Cameron Hodge continues and now the team is in charge of a lot of gifted young people.

This group of teenagers and children will accentuate the change in tone of the series X Factor. Outcasts and survivors of the Mutant Massacre among the Morlocks, they would become an atypical family with ties created by necessity, but strengthened by love. Even now many of these relationships continue and are still valid for every writer of the franchise.

But if there is a story to be highlighted in X Factor, it will always be that of Apocalypse. The first big attack after the first appearance of him, and his generals, the four horsemen of him. That arc develops a theme that Claremont had been dealing with in the X-Men, but from a new point of view. To the superiority of the homo superior that many villains, Magneto among them, preached, joins the natural and genetic selection of the one who adapts, of the strongest. Apocalypse did not want a mutant world, he wanted the world of the strongest mutants, of homo superior in his most evolved stage.

The great secret in X Factor What no one expected was the recovery of a classic character transformed into a villain, into a being of beauty turned into a mortal machine, the Angel became the Archangel and the change was total. So important was that there is no screenwriter who has had Warren Worthington among his characters who has not dealt with the dichotomy of both beings, and has tried to introduce new elements. But they always end up referring to everything created by the Simonsons, who created a being that could be mythical, half angel half demon.

In the artistic field Walter Simonson He was in one of his sweetest moments, and his ability to transform superheroic fights into spectacular dances full of kinetics and impossible lines make the series a delight for the reader. Although he did not always reach the necessary speed and sometimes usually in annuals and punctual issues, he left the pencils to other authors who did the job like June Brigman or Terry Shoemaker.

One of the great eras of mutants, only behind Claremont’s work, planned to be little more than one more series to sell given the popularity of the franchise, it became in its own right a collection as solid as the original title of the that it came from

If you want to know where your heroes come from and what they went through before living on Krakoa, or possibly ending up adapted to the big screen again, here’s a great opportunity. Are you going to miss it?

Description : If you think “The Mutant Massacre” was the darkest moment in the history of Homo superior…wait until you read “The Fall of the Mutants”. The event that completely shook the members of The Original X-Men arrives. The Angel has committed suicide, The Beast is losing his intellect, The Iceman’s powers are out of control, and Cyclops and Wonder Girl don’t know how to approach each other. It will be at that moment when Apocalypse launches his most ambitious plan. Watch the historic episodes, led by the creative super team of Louise and Walter Simonson, between “Fall of the Mutants” and “Inferno.”

Your dry shampoo could make your hair fall out

The dream of Japan is over, they fall on penalties with Croatia

who are Cristian and Ana, the new contestants who come to kick out one of the reality couples

Rick Grimes and Michonne return to The Walking Dead

In dental floss, Becky G wets her attributes in “The Shower” together with Greeicy, Tini and Elena Rose

Turkey changed its name because in English it meant “turkey”