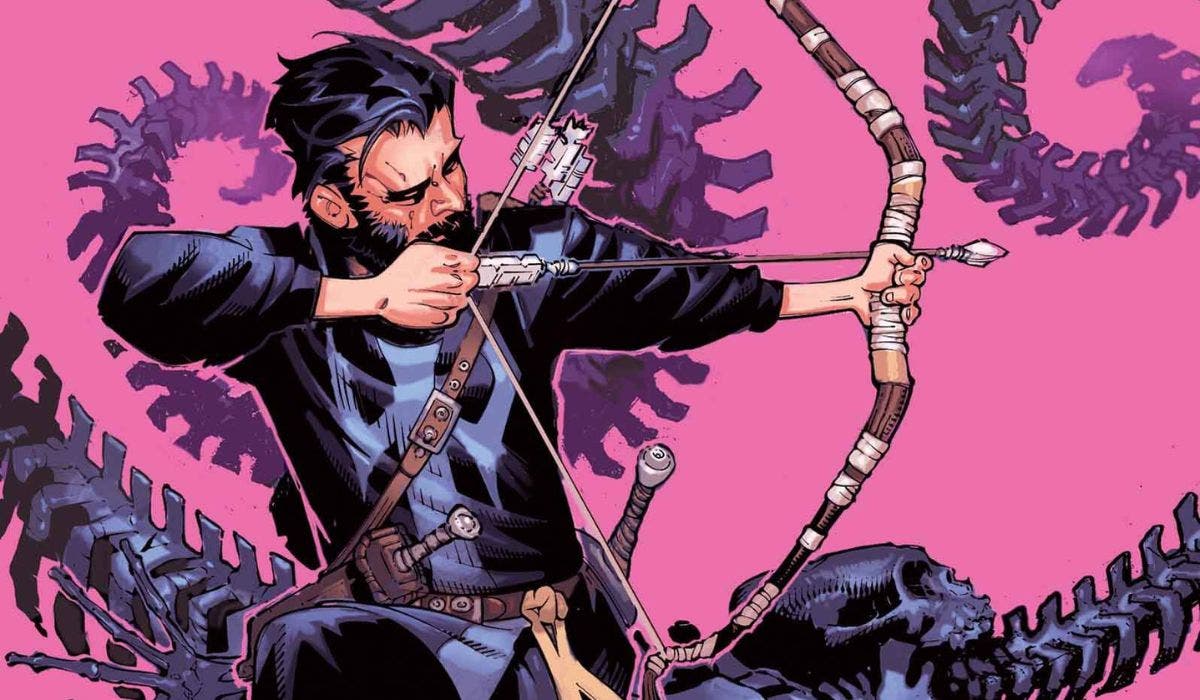 Magic as Stephen Strange knew it no longer exists, it’s no longer easy to summon any mystical help, thanks to what the Empirikul did. Panini Comics forces the Sorcerer Supreme to fight for every inch of magic he manages to advance.

The effort has its reward

It’s not easy being Doctor Strange’s Sorcerer Supreme and not having easy access to the magical arts. What used to be solved by waving your fingers a little and invoking some mystical deity now requires complex spells, which must be created again to be able to fight against the threats that now seek to take advantage of the weakness that the absence of magic has caused. And when the sharks smell the spilled blood, they rush to the almost defenseless prey, like flies to honey, looking for the final bite, the one that tastes best, the one that leaves their victim still, in just one last death rattle, lifeless.

That is why it is not surprising to see Baron Mordo appear on the scene, the first of Doctor Strange’s enemies, the one who was destined to be his brother-in-arms and who turned his formation around by embracing the siren songs that he received from the Dark Dimension. cast the terrible Dormammu. But he will not be the only hunter on the prowl because Nightmare, Satana, Pandemonium, Lord Agony, the Orb and even Suma-Gorath will pass through these pages thinking that the good Doctor is now a shadow of his former self, only to discover that he is not just what you can do, but how you do it. And Stephen does not intend to give up in the face of adversity, he is going to try to overcome himself.

In the aberrant we find the joke

Yes, one of the villains we have named would be Doctor Strange’s pasture in a matter of seconds, just an annoyance, a speck of dust to shake off his clothing. But without magic, anyone represents a lethal threat that can even make us die of laughter, if only because of the ridiculousness of some of his looks or ways of acting. If not even Mordo can be considered a serious challenge here, it ceased to be so long ago by itself, it is more a comic imitation of a situation that has become uncomfortable, that has seen how magic overflowed like blood that flows from an open wound. It doesn’t stop the bleeding.

The real enemy is Stephen Strange’s real nemesis, the last to arrive but in spirit from the get-go. Sleepmammu. And Chris Bachalo takes advantage of the confusion to offer a job worthy of very few professionals, making the vignettes disappear on many occasions, playing with perspective, above and below, disorienting us while he overwhelms us with his narration full of crudeness, physical pain and emotional. A torrent of unlikely forms that unfolds before our eyes to make a world even more magical where what is not superfluous is magic and what there is has an enormous cost.

The bizarre above the rest

Admittedly, the Jason Aaron and Chris Bachalo duo works perfectly navigating through swampy, weird, unreal waters, full of twisted demons, of slop that flows from their mouths or is served on restaurant plates. They seem to seek between them the maximum expression of the unusual and extravagant, as if the opportunity were painted bald to be able to search among the most curious and peculiar characters that populate the Marvel Universe, many of them created many years ago but with few relevant appearances.

And to top it off we are lucky to have some pages by Jorge Fornés with Wong and Zelma Stanton operating an old biplane fighter from the First World War. Or showing us Karl Mordo’s lack of scruples when it comes to casting a spell that reveals where Strange is. A Fornés who had not yet finished making the leap that has led him to be the cartoonist of Rorschach together with screenwriter Tom King, nor to the numbers that he did within the great stage of Chip Zdarsky in Daredevil. A volume that seeks in almost comic delirium to tell how from now on the Sorcerer Supreme is going to have to give his best every time he has a threat in front of him, without forgetting that a smile can also be aroused from time to time, although be based on seeing him suffer.

Description : On the day after magic has been eradicated from the face of the Earth, Doctor Strange is on the verge of death. His worst enemies are back, ready to strike, starting with one of his oldest antagonists: Baron Mordo. To rival the old enemies, a new one has emerged on the horizon. It is The Orb, who with the power of the eye of The Watcher, has set his sights on the Sorcerer Supreme.

‘Jujutsu Kaisen 0’ finally has a streaming premiere date, and it’s just around the corner