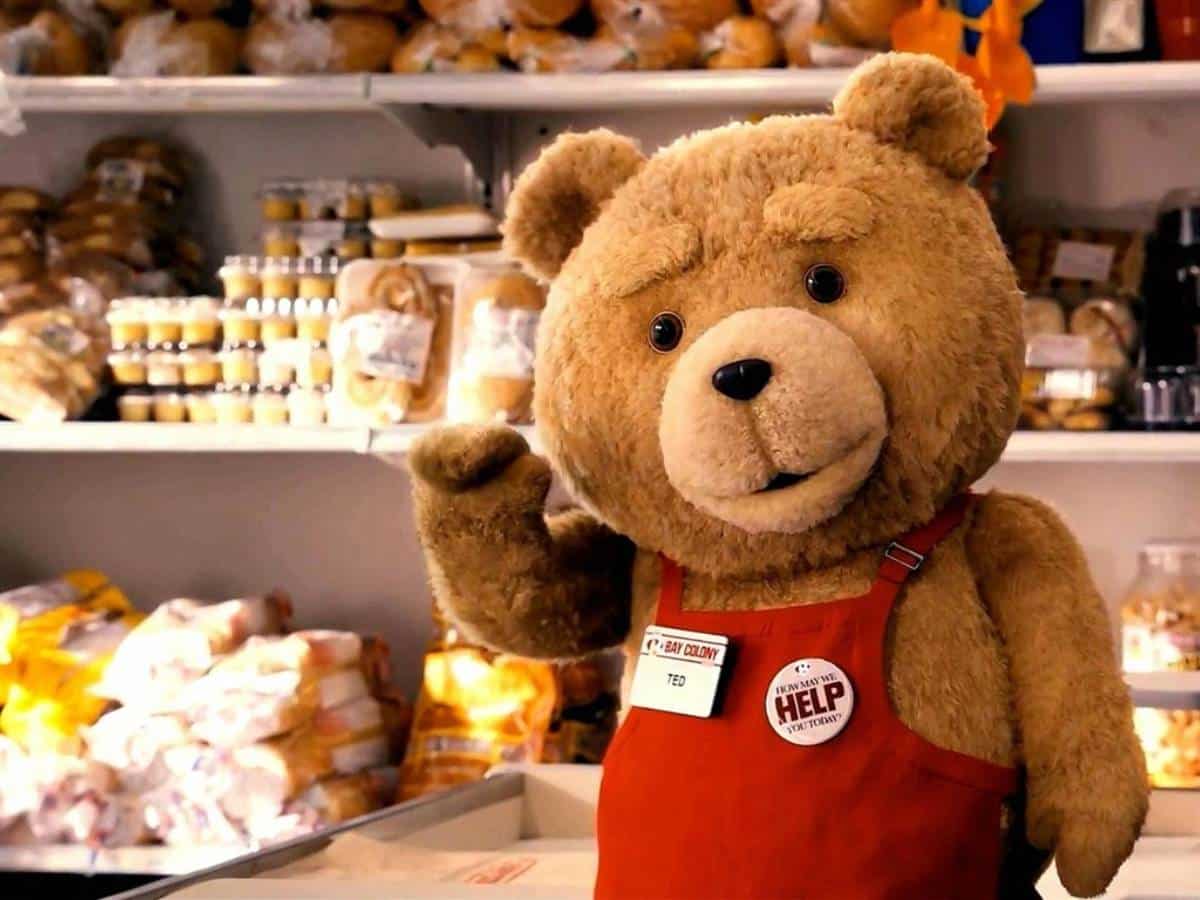 The Ted Bear franchise will make the leap to the small screen with a television series. Here we have the first official details!

Seth MacFarlane has revealed new details about the story he has in mind for the television series ted, which will work as a prequel. The filmmaker, creator of Family Guy, directed the original teddy bear movie a decade ago. Seth MacFarlane even voices the lead character. We are talking about a clearly adult comedy that follows the story of John Bennett (Mark Wahlberg). This guy fulfills his childhood dream of having a teddy bear come to life. However, it will not be exactly loving. In fact, he is like the typical hung colleague who makes your life impossible.

Before the release of the series ted at Peacock, Seth MacFarlane revealed more details about the project in an interview with Collider. The television show will be a prequel and will be set in the year 1993. It will explore the teenage years of both leads. The series leans toward favoring that temporal setting and embracing the ’90s era.

According to Seth MacFarlane, the series of ted It will have a tone similar to that of the movies, which is likely to attract many viewers. Seth MacFarlane has also pointed out that the series will feature innovative CGI, as it is rare on the small screen for a live-action show to have a lead CG character.

“The Ted series is doing very well. It’s unprecedented in television history for the lead character to be done entirely in CGI. I think we’re used to it in the movies, but it really hasn’t been done to this extent on TV. It’s something new and it’s great. It’s a prequel that will take place in 1993 and will span that era, the 1990s. It explores what is essentially adolescence for both characters as they grow up in a Boston suburb. As someone who grew up in that part of the country, it’s going to be fun to recreate it. The sets are strangely nostalgic.

As for the tone of the Ted series, we’re sticking pretty close to the first movie. I think people who enjoyed the first installment and that hugging tone will be very happy with what we’re doing here. Let’s use what worked. But at the same time, we will explore new terrain and build a past for John and his teddy bear. A past that we had not delved into in the film. I think fans of the series will be very pleased with the show.”

Ana Milan declares herself an absolute fan of this lipstick that is perfect for wearing natural and rejuvenating makeup.